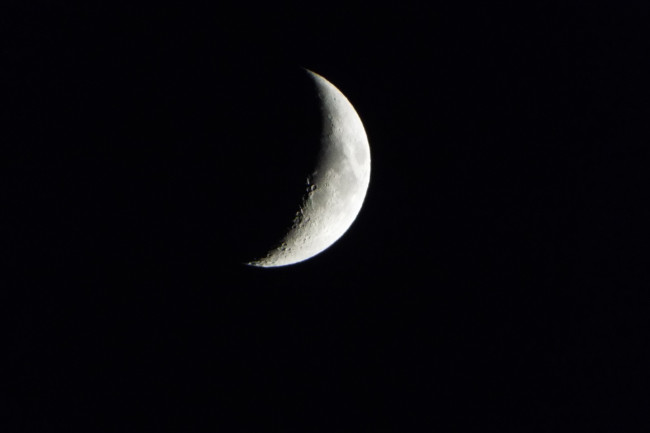 Moonshots are the Bomb with Fastly’s Tyler McMullen

In this episode of The New Stack Makers podcast, Tyler McMullen, a co-founder and Chief Technology Officer at Fastly, a leading content delivery networks (CDNs), sat down with us to discuss his passion for speed, why his engineers are required to spend part of their time on projects that are not likely to succeed, and what experienced engineers bring to the table (aside from their knowledge of C and Perl).

On a daily basis, 10 percent of the requests on the internet go through Fastly. Building on his earlier conversation with TNS correspondent Alex Handy, McMullen discusses the business use cases for edge computing and shares the “very large” Fastly stack.

Its stack is separated into the data plane, through which their customer’s data flows, and the control plane, which runs the data plane. The key, he said, is the use of Varnish, a high-speed reverse-proxy server, and the Varnish Control Language (VCL) that allows the company’s engineers to write code at the edge.

The control plane, on the other hand, is in the cloud, mostly on the Google Cloud Platform, but some is also run internally. While none of this is open source because the scale of what they do is not useful to most businesses, Fastly contributes extensively to open source platforms, including hosting “dozens” of open source projects at Fastly, including PyPy, Ruby, and Varnish for free.

Because of the breadth of its stack, the company codes in a wide variety of languages. Along with VCL, it also uses Ruby, C, Perl, Python, and Rust.

All of this complexity means the company prefers hiring for experience, and the median age for engineers is well over 30. Part of its ability to hire more experienced engineers, McMullen said, comes from the company’s belief in work-life balance. “Most adults can’t be at work at two in the morning,” he said, “so we do not plan our schedules on that being the case.”

What experienced engineers bring to the table is context and the ability to pattern match. He explained that over time, a coder in any language learns a systems-level knowledge that can be transferred to other languages. “They’ll say ‘I’ve seen this before in a different form so let’s talk about that,’” he said.

But what really fires McMullen up is keeping the moonshot mentality alive at Fastly, and he argues that most companies should do the same. Starting a new company is essentially a moonshot, he said, but when the company stabilizes, “You become the competitors you were trying to displace in the beginning.” He believes that creates a culture of meritocracy.

So he requires that all engineers participate in moonshot projects, which he defines as following ideas that are unlikely to succeed. The company usually has six or so moonshot projects going at a time. “Not so many that it becomes a huge sink of talent and time, but also not so few that all of them are going to fail simultaneously,” he said, smiling.

The point of the of the office of the CTO is to start moonshot projects, which are originated and chosen by cross-functional teams. They start with the question: what would our users find useful, but would never think of?

Coming up with project ideas is one area that McMullen really appreciates the experience level and the wide breadth of his engineering team. One of his favorite things is getting those people in the same room and seeing what patterns they can find and how they can pull those threads together.

Take a listen to McMullen delve into how to move faster than normal, his great respect for expertise born of experience, and what moonshots they’re working on now.