Fastly Reels in Another $75 Million for Faster Content Delivery 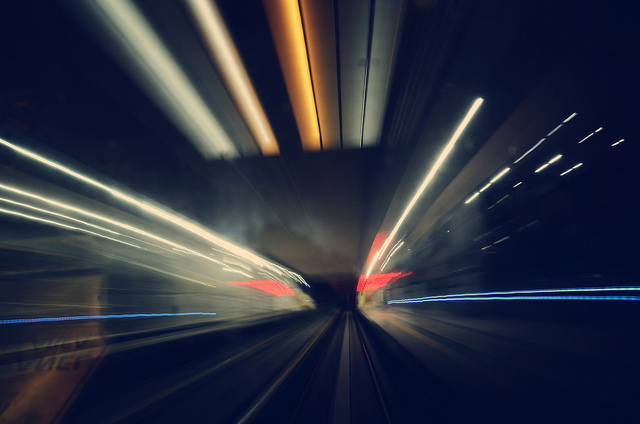 In its bid to compete with Akamai, upstart content delivery network Fastly has added $75 million in Series D funding to its coffers, bringing total funding to $130 million. It raised $40 million last September. 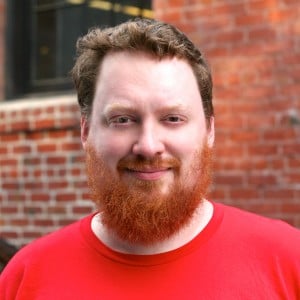 The company has been growing 300 percent year over year, according to CEO Artur Bergman, and now employs more than 200 people. In January 2012, it was pushing 40 terabytes of data per day; now that’s 5 petabytes a day.

The company grew out of Bergman’s deep frustration, while CTO at Wikia, for the need to make updates faster. It’s diffentiating itself by giving customers complete control over their content, access to real-time performance analytics, and the ability to cache frequently changing content at the edge.

Its Varnish-based service, an HTTP accelerator, allows customers to do a global purge in 150 milliseconds and change a config through a web API in five seconds.

Fastly focuses on event-driven content such as API traffic, mobile content and user- generated content. Speed is more important than ever since Google in April started ranking sites with mobile-responsive design higher in its algorithm.

While CDNs like Akamai are seen as being responsible for improving the delivery of streaming media, they also can help companies boost the performance of everyday IT or software development tasks.

“We believe most of the content on the web is cacheable if you give customers real-time control,” Bergman said.

He explained the company has had success with media companies that want to do updates quickly, and this year it moved into e-commerce where it can provide real-time updates to data such as product availability, price changes and more.

It’s a completely API-driven service and companies integrate Fastly into their DevOps release cycle automatically, he explained. Many of those integrations have been published on GitHub, one of its users. Those integrations are in myriad languages, Drupal, Ruby on Rails, Pearl and others. It supports the Varnish integration language which helps with edge scripting on Fastly.

For companies that use tools such as Splunk or Sumo Logic, files can be funneled into those tools in real time, thus giving them a better understanding of how their application is performing over the globe.

Though he considers Akamai the company’s primary competitor, other CDNs include CloudFlare, Amazon CloudFront, MaxCDN and CacheFly.

“Unlike some of our competitors, we’re very open about how our network is built. It’s not a black box, which as a developer, I always found frustrating,” Bergman said.

It built its global network on 10GB Ethernet, multi-core CPUs, and all solid-state drives (SSDs). It boasts having added new and upgraded North American, European, and Asia Pacific points of presence (POPs) in locations including Australia, Hong Kong, Japan, New Zealand, Singapore, and Sweden. With the new investment, it plans to add data centers in India, Dubai and Israel, Bergman said.

The company is active in the open source community, regularly contributing to Varnish, Chef, Ganglia, and many other leading open source initiatives. And it provides content delivery for projects such as Debian, the HTTP Archive, Python, Chef, Perl and others.

Feature image: “FAST” by fhirART is licensed under CC BY 2.0.