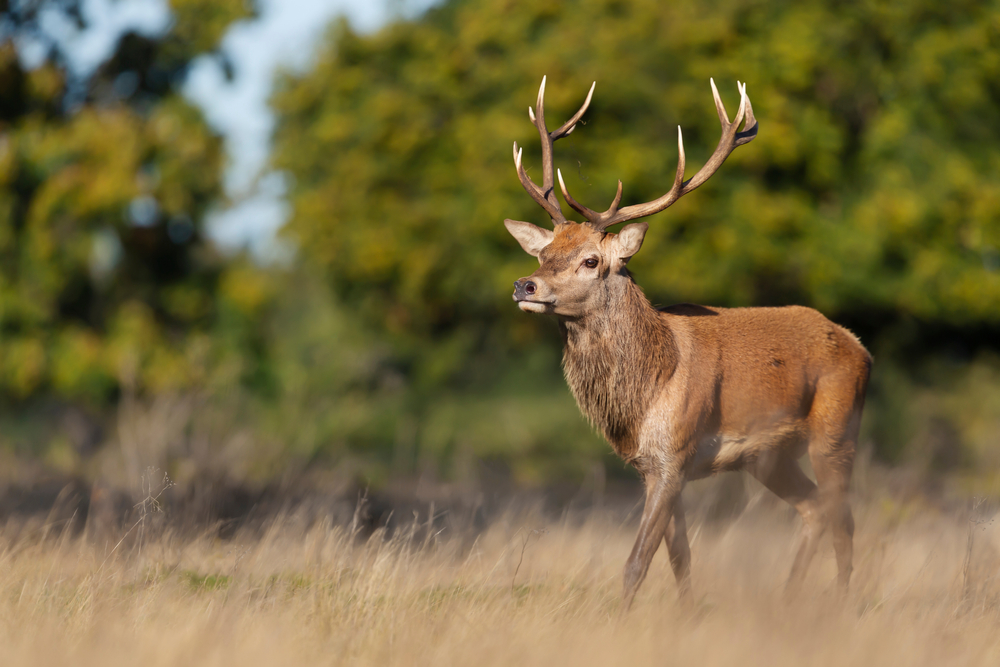 We first took a look at Fauna, a database packaged as a cloud API, in 2020. Describing itself as a “distributed document-relational database,” Fauna’s goal is to empower developers to build modern applications faster and scale quickly. To find out how this serverless database is progressing, we checked in with Fauna CEO Eric Berg.

Fauna entered the market as one of the first client-serverless application models for databases. “Document-relational databases allow you to store data in a way that’s comfortable and familiar as a developer, and frankly, it fits more with the types of data that you have in applications today,” said Berg. “We combine that with powerful relational features, foreign keys, views, and joins. We aim for that consistency that people came to depend on and really liked from SQL, Oracle, and Postgres on the relational side. And typically, those are two things that are not found in one particular database.”

He further explained how Fauna differentiates from other databases as a platform competitor. “On the bottom layer, we’re bringing NoSQL, document databases [and] relational databases together, thus the name document-relational database. Above that, we’re providing the reliability of a traditional relational database with the flexibility and developer friendliness of this document database. And so [we are] bringing those two things together architecturally. And then, from a delivery perspective, when we say delivered as a cloud API, it’s really taking that database as a service and taking it up to that next level of abstraction.”

“Stack modernization” refers to the overhaul of a company’s database from a legacy model to something more modern. Modern data stacks are cloud native and consist of data collection, housing, and analytics (at the least). Many organizations are modernizing their stack in order to scale, satisfy compliance, or streamline their processes.

Fauna was built to make transitioning from an existing data platform as easy as possible, according to Berg. For instance, Fauna has no issues integrating with GraphQL, which is a popular choice for enterprise customers. “Large organizations are trying to separate the frontend from the backend to make development easier,” he said. “We have a native GraphQL interface in Fauna, so we plug into those architectures very easily.”

Fauna’s latest update contains features specifically designed for broad enterprise adoption. The new data import tool allows users to import JSON and CSV files by using the Command Line Interface. “Businesses are coming from an existing database and then migrating to Fauna,” said Berg, “so it was really important for us to create a productized way for them to import that data.”

The data import tool can also perform a “dry run” to confirm that the data was imported without any errors. In addition, there is now backup and restore functionality.

Finally, Fauna has achieved SOC 2 Type II certification, which is “an important milestone for enterprises,” says Berg. It’s true that enterprise customers are always concerned with data compliance and security, and rightfully so. As “big data” grows, regulations that come with heavy fines (or worse) clamp down tighter on organizations. The SOC 2 Type II framework is an internal auditing procedure that assures clients of service organizations that the proper measures are being taken to protect their privacy and data.

Lightening the Pressure on Developers

In the programming community, developers are often expected to handle anything that is thrown their way. Most skills, like database building and management, take time to hone. Berg stated, “You get a lot of developers who are building these new user-facing applications who don’t have a lot of database experience, but they need a database to be able to build out and scale that application.”

Taking on the task of managing a database is no small feat; and if a developer isn’t careful, it can overpower the rest of their time. The ability to have a powerful database without being extremely hands-on in its creation or maintenance is attractive to developers, says Berg.

“What really resonates with people is this: internally, they’re thinking my job is to build an application to move the business forward, not to be the best in the world at operating and scaling a database, right? So it’s those people who’ve had those scars in the past. They see Fauna as this combination of a) the flexibility of a document database, and b) everything they’ve known and trusted in a relational database in a way they don’t have to manage.”

Clearing up space in the workflow is a common pain point for developers in teams of all sizes, from what Berg reports. “The benefit to the developer is that it’s just an API call. When they send a message with Twilio, or when they process a payment with Stripe, they don’t have to worry about managing the servers underneath Twilio or Stripe. Same with Fauna — when you want to make a call to your database and run a query, you don’t have to worry about any of that. We take care of it for you.”