From Fedora to CentOS: Consistency and Transparency in Open Source 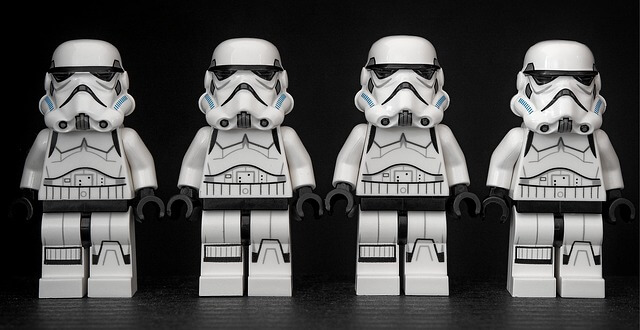 As open source has grown, developers have been able to bring aspects of their favorite stack or configuration to virtually any setup. While distributed teams are not a new concept, having the ability to work on a project regardless of what stack or architecture is in use means less time spent re-tooling code to run on every team member’s machine. At Fedora and CentOS, this emphasis on environment consistency has become something of a mantra to improving developer quality-of-life.

In this episode of The New Stack Makers embedded below, The New Stack founder Alex Williams spoke with Jim Perrin, CentOS project developer, and Fedora community member Adam Miller at OSCON Austin to learn more about the ways in which both of these Red Hat Linux projects are using open source in their recipes and distributions, collaborating with the community, and their plans.

Despite the buzz around environment consistency, Perrin quickly noted that it’s not all fun and games. It takes a continuous effort to create a consistent developer experience, one which CentOS achieves by utilizing containers. “Whether developers are using bare metal, VMs, or are coming into the container space, we want that experience to be as coherent across every platform as possible. For me, it’s about getting that consistency across all of it and one of the ways to do that is a container pipeline. We have to put work and effort into making it consistent,” said Perrin.

Miller went on to explain that Fedora’s core concept hinges on rings, which brought about its most recent shift in how projects are developed. These include ring zero — which houses all of the Fedora OS tools developers are used to working with, defining where the OS begins and an application begins.

Fedora is hoping to shake things up with its contributions to Project Atomic, which Flatpak (formerly XDF) has built upon, inspired by the OSTree file-system tool. Project Atomic focuses on creating and developing Linux applications with Docker containers. Flatpak has also resulted in the creation of new technology such as Bubblewrap, which is a shared creation between Project Atomic and Flatpak.

“Flatpak allows applications to run in a sandbox without core distribution requirements, and they can run across multiple versions and Linux distributions. What we want to do with container build pipelines is create an environment for contributors create and build content with common build recipes. The build process is reproducible, repeatable, auditable, and consistent,” said Miller.

Through their shared work within open source, both Fedora and CentOS offer transparency to developers working with their platforms. Simply put, if a developer doesn’t trust them, both organizations don’t feel they should have to in order to use Linux and its many additional offerings.

“In Fedora and CentOS, systems are public in the sense that you can see recipes by which we make them. Everything about how to deploy is public; the tools are all open source. The only thing we do in terms of trying to gate it is making sure the build root isn’t able to grab things from the internet that could be harmful,” Miller explained.

OpenShift by Red Hat is a sponsor of The New Stack.