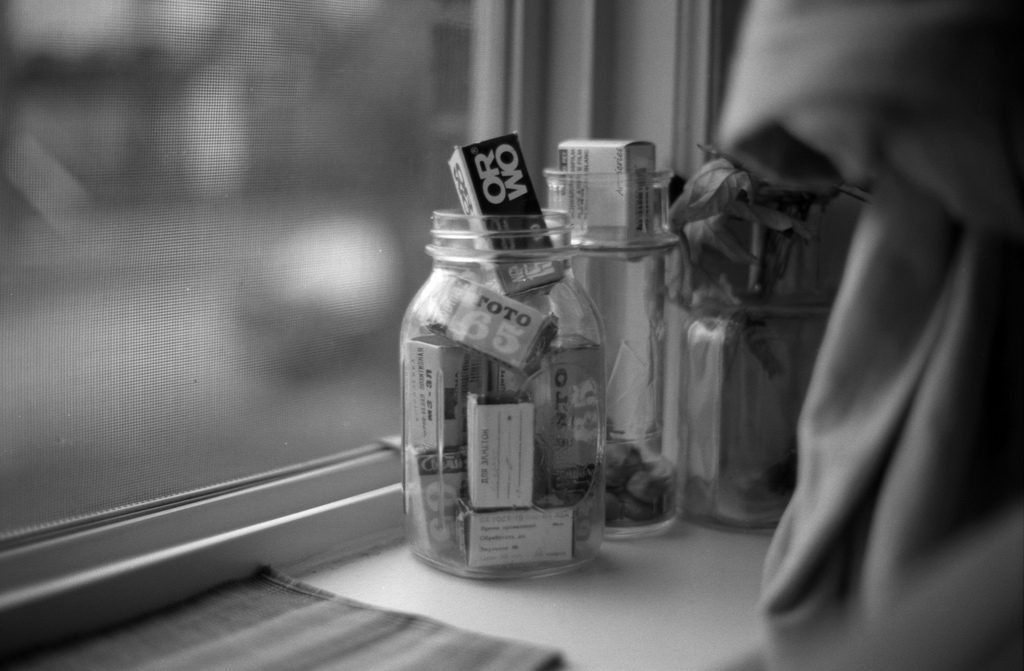 There’s no doubt that the consumer developer world is influencing the enterprise developer environment but mBaaS provider FeedHenry thinks it won’t happen in quite as wholesale a manner as many once thought.

The latest version of the FeedHenry service, announced today, aims to let enterprises adopt the best from the broader developer community while keeping the controls IT departments want.

“The whole software industry is changing and power is moving to developers but it’s not going to completely change the enterprise to the extent we thought two years ago,” said Cathal McCloin, CEO of FeedHenry. “We all thought developers would rule the world.” That meant people thought enterprise developers would be using any tool or Web service they could find to build apps faster in more agile fashion.

“The reality of the enterprise world is that people are just not going to let that happen. They won’t let, carte blanche, developers pick and choose what they want and push code to the cloud without going through the proper enterprise-grade develop, test and pre-production,” he said.

FeedHenry aims to appease both IT departments and developers by supporting the tools developers want on a platform that enforces rules that IT departments set. For instance, with FeedHenry, developers can use a variety of different development tools but they must use the authentication mechanism described by, and integrate with backend data in a way set out by, IT.

“While I believe that power is changing I think it’s the middle ground that will win,” McGloin said.

FeedHenry’s support for Xamarin, announced today, is one example of how a tool that became popular among consumer developers can become useful in the enterprise. Enterprises have begun to embrace Xamarin, a C# mobile development platform, because it lets their developers, already experienced in .Net, move to mobile without having to learn a lot of new skills, McGloin said. FeedHenry also announced today support for Backbone and Angular. Developers can pick their development tool of choice but follow the integration and publishing processes defined in FeedHenry by their IT departments.

The company is also rolling out a new collaborative workflow that is designed to let frontend, backend, and third-party developers more easily work together on projects.

FeedHenry has had to make some adjustments itself toward a middle ground that adopts new development methods while accommodating the way enterprises like to work. It uses a continuous deployment model when developing its own platform but its customers complained. “They said, ‘stop changing your platform so often,'” McGloin said.

Now, FeedHenry still does continuous deployment but keeps the changes in a staging environment. Every two or three months it pushes those changes out, after letting customers know when and what’s coming.

FeedHenry has been targeted at the enterprise from the start, which may help explain why it’s still afloat and independent while some of its peers that targeted the consumer developer world have struggled. StackMob, for instance, was bought by PayPal but then shut down, in a deal that appears to have been an “acquihire.” While Parse has done well since being scooped up by Facebook, it may have needed Facebook’s brand to generate the developer community required to survive.

Focusing on the enterprise market means you can start small, going after a few customers to begin generating a revenue stream, McGloin said. Trying to get popular in the wider developer community requires deeper pockets, he said.

He said that around 70 percent of its sales come into the enterprise via the IT department with the rest through business units.

Interest is picking up, he said. “As the IT departments get happy with where they are on the MDM lifecycle, as they’ve gone in and secured devices, they’re starting to turn to app enablement,” he said.

Nancy Gohring is a freelance writer who was one of the first to write about the mobile space. She now writes quite often about the cloud services market.