One finding is that 43% of teams or projects have less than than one tester or QA engineer per 10 developers. This is not necessarily a problem if most testing is automated, but that is only true among 38% of those surveyed.
Jun 18th, 2020 10:03am by Lawrence E Hecht 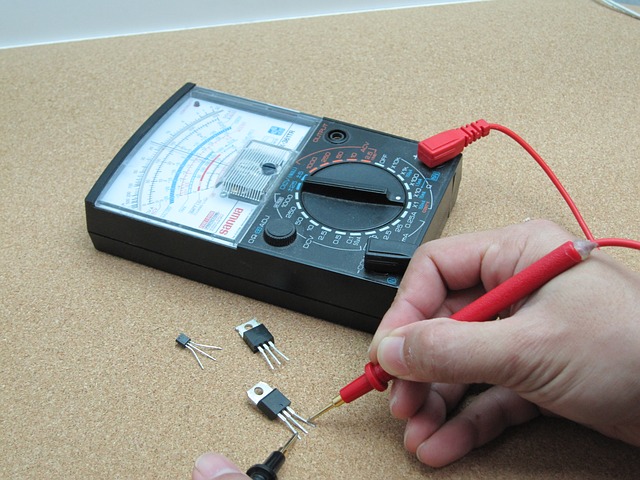 Two weeks ago we asked if QA can be done right if there is no dedicated QA/testing team in the organization? While the question is still open, The 2020 version of JetBrains’ State of the Developer Ecosystem does quantify the extent to which this specialty has disappeared. One finding is that 43% of teams or projects have less than one tester or QA engineer per 10 developers. This is not necessarily a problem if most testing is automated, but that is only true among 38% of those surveyed.

The study also indicates that most testers do not have programming skills. The average developer says that fewer than half of the testers they work with have no programming skills. Without the ability to get under the hood, it can be difficult to write and automate tests without the help of the development team. It for this reason that 61% say test design and test implementation are performed at their company.

The QA function is not going to totally disappear, especially for customer-facing applications. If testers build on their programming skills, perhaps testing departments will face less budget pressure in the future. 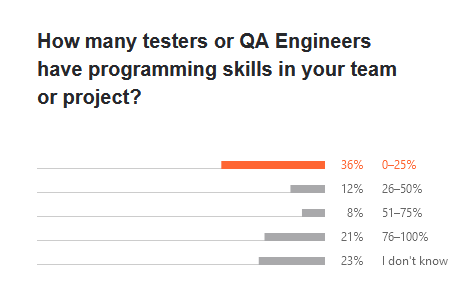 Lawrence has generated actionable insights and reports about enterprise IT B2B markets and technology policy issues for almost 25 years. He regularly works with clients to develop and analyze studies about open source ecosystems. In addition to his consulting work,...
Read more from Lawrence E Hecht
SHARE THIS STORY
RELATED STORIES
Turbocharging Host Workloads with Calico eBPF and XDP Why Your Code Sucks: Common Excuses for Bad Programming End-to-End Test Troubleshooting Poisoned Lolip0p PyPI Packages Not All Superheroes Monitor APIs. Here Is Why They Should
TNS owner Insight Partners is an investor in: The New Stack.
SHARE THIS STORY
RELATED STORIES
End-to-End Test Troubleshooting State of the API: Monetizing API Deployment Is on the Rise Core Wars Shows the Battle WebAssembly Needs to Win Poisoned Lolip0p PyPI Packages Wasm for the Frontend: A Look at Developer Use Cases
THE NEW STACK UPDATE A newsletter digest of the week’s most important stories & analyses.
The New stack does not sell your information or share it with unaffiliated third parties. By continuing, you agree to our Terms of Use and Privacy Policy.