Filling in the Dev and Ops Gap in Cloud Native Deployments 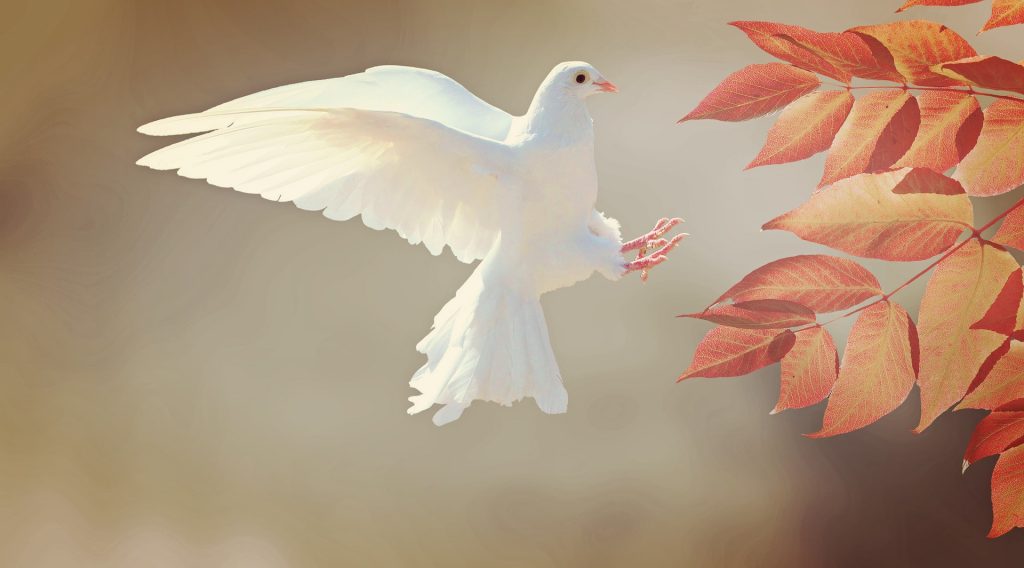 TNS Annual Reader Survey
We need your input! Take 5 minutes to chime in and help guide our coverage.
Begin the survey
Pulumi sponsored this post.

Filling in the Dev and Ops Gap in Cloud Native Deployments

It’s great being a developer these days considering, among other things, the tremendous opportunities on offer in the cloud native space. But the race to get there when deploying code and applications can be, of course, fraught with challenges. Among them are how organizations are often forced to rethink the development and operations roles. Also, many developers are sometimes challenged by lacking the tools needed to port code they create with the high-powered languages they have mastered to the cloud, whether for Kubernetes, microservices or serverless platforms.

For the first part of our  “The New Stack Guide to Cloud Native DevOps” ebook podcast series, Luke Hoban, Chief Technology Officer of Pulumi, spoke about, among other things, how to better unify dev and ops with general purpose programming languages and tools on offer to help make that happen.

One of the most immediate trends as a result of the shift to cloud native deployments is the extension of the developer’s role in many cases. “Application development teams are (even inside existing organizations) taking incrementally more ownership of some of these pieces of their delivery. We see that over and over again as we talk to customers and teams,” Hoban said. “IT and operations organizations are actually pushing more of that self-service ownership down into development teams. The development teams are eager to pick up and own more of the end to end app delivery lifecycle there.”

Hoban, who is also a former long-time Microsoft engineer, saw “just a huge opportunity to bring some of the tools that application developers have built up over the past few decades to really increase the reliability, the productivity, and ultimately the quality of the work they do” and to help DevOps take better advantage of the cloud infrastructure space. This has also included how to better manage and deploy cloud infrastructure.

“And so, I really think that about as sort of bringing kind of software engineering practices into that world,” Hoban said. “And so that’s kind of what brought me into working on some of these problems and specifically to working at Pulumi.”

The first step in that direction involves allowing developers to continue using the tools they are familiar with while also allowing for more productive management of the infrastructure code. This also means “bringing more of those software engineering practices in as a tool that operators can use to really get more productive in this environment,” Hoban said.

“When we talk to folks who are kind of first coming into this world, they see these sorts of mountains of YAML and very deep and complex details of the underlying platform. You see things like, when they’re going to AWS, they’ve got this huge cloud formation templates that they’re trying to manage that describe how to get their software into an actual running environment inside the cloud,” Hoban said. “And this becomes a really critical part of their application in terms of how they think about the application and its delivery to its end users. The thing that I think that’s more surprising to them in a sense is that sort of that robustness of the software engineering environment has dropped so precipitously is part of that transition.”

Meanwhile, a core component of Pulumi’s tools is allowing developers and engineers to “bring real programming languages” when deploying to cloud native platforms. This means supporting, of course, languages such as JavaScript, TypeScript, Python, Go and others.

“We let you bring real general-purpose programming languages to bear on how you author and maintain your infrastructure,” Hoban said.

1:07: Tell us how you discovered this DevOps problem that many developers and operations people are still facing?
8:21: Would it be possible to give me more granular detail about how they would do that?
11:37: Could we say that the infrastructure has been somewhat of a stumbling block?
17:04: On the operations side, how does life become better?
19:36: Is deploying to serverless and Kubernetes that much easier? Why, and how?
23:46: Machine learning in development pipelines.