First Line of Defense: Developer Security Tools in the IDE

Automated systems integrated into workflows can enable developers to perform quick security tests as they code and ingest remediation information without leaving the IDE.
Sep 27th, 2022 12:56pm by Steven Zimmerman 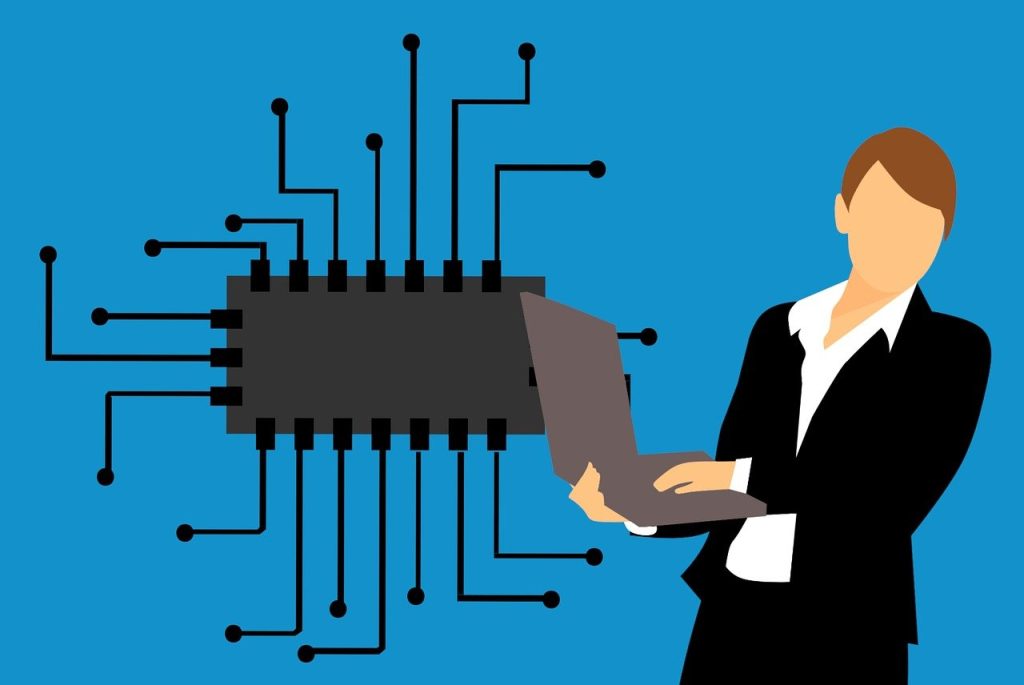 Security teams are tasked with detecting, identifying and prioritizing risks for remediation, a process they undertake late in the software development life cycle (SDLC), after developers have completed the build work.

The problem with this approach is that security issues found late in the SDLC pose a problem: Either the code is sent back to developers to be fixed, which could mean pushing the release date back, or software is pushed, despite known issues, to a repo or production, with the hope that the potential risk doesn’t incite a security incident.

As software development and deployment methodologies have evolved and gotten faster, security responsibilities have begun to “shift left,” spreading across security, operations and infrastructure teams. At the same time, the tools each team uses to detect and mitigate risks have diverged, with tangential connections via APIs and reports. This can complicate communication and collaboration across teams and introduce noise into DevSecOps initiatives.

Despite this evolution, one thing remains consistent: Development teams touch every piece of code your organization puts into production.

The projects that you and your organization produce almost certainly include a blend of third-party and open source components, associated dependencies and bits of custom code holding them together, and the responsibility for producing secure software assets remains the purview of the development team.

We all want to produce better and more secure software, and we want to do that faster than we ever have before. As a developer, this means taking on more responsibility for security without sacrificing velocity, while having to learn new tools and processes that may have been prescribed by teams that are disconnected from your development process.

By bringing security detection and remediation right into the integrated development environment (IDE), and delivering that information to developers as they work, security-focused IDE plugins let you build security into your code without impeding workflows.

Adding risk awareness, risk prioritization and risk remediation activities into your SDLC and DevOps workflows will help you shift security left. Here are some tips to accomplish this:

Implementing an effective risk awareness program is the first challenge to shifting security left and enabling developers to begin securing the software they create. Developers can only address code quality issues if they’re aware that the code they have written is insecure. Since most university computer science programs offer few, if any, security courses, developers are learning secure coding practices on the job or through self-taught or self-guided mechanisms.

The movement to shift security left into the development team workflows has brought developers into security roles who may have scant security training. This can pose a challenge for organizations who have, historically, centralized security responsibilities within one team, and are now confronting a future where security risk analysis must shift earlier into DevOps workflows and CI/CD pipelines.

To compound the risk awareness issue, developers are using third-party and open source components to accelerate development and to build on the collective knowledge of the developer community. However, by using open source and third-party components, developers are outsourcing aspects of application security and relegating their risk profile to the standards of another organization or developer. This obfuscates security risk awareness and remediation at the source code level, often delaying issue resolution or requiring a patchwork of code to be layered atop vulnerable components.

Prioritizing issue remediation is complicated by two primary factors: the diverse range of application security testing (AST) tools available to organizations and teams, and the complex, and often subjective, task of identifying the greatest return on investment (ROI) for remediation or mitigation efforts.

Risk prioritization also involves managing conflict with stakeholders elsewhere in the SDLC. The decision tree for assessing risk and prioritizing remediation can be subjective and can put team members from the security, operations and development teams at odds with one another.

Security teams often manage testing across hundreds or thousands of applications in their organizations. Synopsys’ ESG study reveals that as many as 70% of organizations report using more than a dozen AST tools at any given time. Challenges arise when distinct teams implement disparate tools, each configured for their risk tolerances and project requirements.

Fast-paced DevOps workflows cannot support compliance requirements and customer demands for consistent, resilient application security when teams and tools do not function in unison. It’s essential that developers have the tools to detect and prioritize risks as they write and build software.

This is why IDE-based security plugins provide the most direct and frictionless way to achieve security. They highlight known vulnerabilities in open source components and their dependencies and reveal code quality risks that create potentially exploitable weaknesses.

After detecting code quality and security risks as early as possible in the SDLC, and prioritizing based on relevant criteria, developers bear the responsibility for remediation. To accomplish remediation, developers must navigate complex file structures and wade through thousands of lines of code to make the fix. The advantage of using an IDE-based security tool is in the way it simplifies this process by highlighting the at-risk file or linking to the location of the issue as well as delivering effective remediation advice based on secure coding practices.

Vulnerable open source components and other third-party assets add a layer of complexity to remediation. Fixing third-party assets requires the owners and maintainers of the assets to incorporate a fix into their deliverables, or in some cases, to rearchitect their projects to eliminate potential attack vectors. However, if a fix is available in the form of a newer, more-secure software version or an analogous component available from an alternate distro with stronger security SLAs, developers can more readily act on the risk insight they receive from security tools.

That’s why implementing a DevSecOps program that relies on automated and integrated systems that are easy to use, and that delivers diagnostic and remediation advice right to developers, is the best way to secure your code without impeding development velocity and DevOps workflows.

DevSecOps expands the collaboration between development and operations teams to integrate security teams in the software development and delivery cycle. DevSecOps requires a change in culture, process and tools across these core functional teams to make security a shared responsibility.

Integrating usable automated systems into DevOps workflows and CI/CD pipelines can enable developers to perform quick security tests as they code and ingest remediation information without leaving the IDE. This type of security-first approach to development is key to implementing a DevSecOps program in any organization. 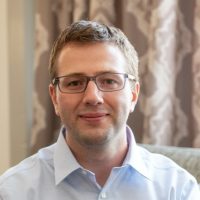