Companies have an open source problem — and an opportunity to become better corporate citizens in the open source development community.
Jul 7th, 2022 9:46am by Loraine Lawson 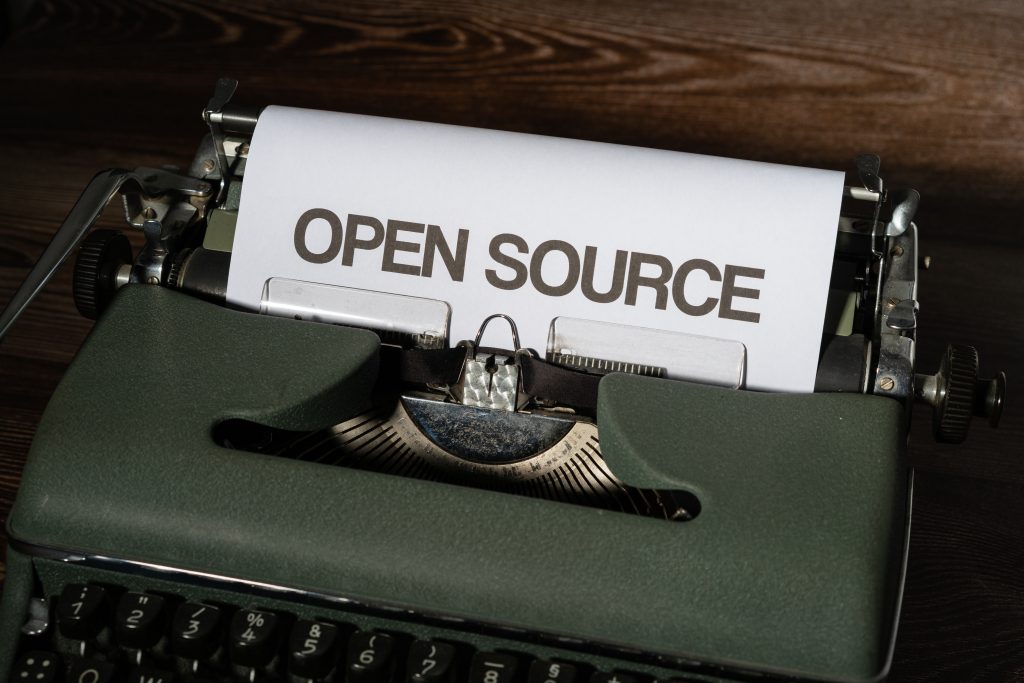 Companies have an open source problem — and the opportunity to do better.

At any given company, as much as 70% of their stack may be open source; but there’s a deficit in terms of what they contribute, he contended.

“The modern organization has an existential relationship with open source: It depends on it, and, and yet, we have this entrenched resource disparity because of the way that open source has worked,” Simmons said. “There’s not only the resources buried in terms of money, but also just pure time.”

1. Know Thy Open Source Self

Step one for any organization should be understanding where they’re leveraging open source, the panel agreed.

“If you really want to show up, you have to roll up your sleeves and dig into your dependency usage, figure out what’s being used where, how important it is, how healthy it is, and what levers you have within your own organization that you can throw to encourage people and get them involved in these conversations,” advised Duane O’Brien, director of open source at Indeed.

Open source projects aren’t one and done — like other development projects, they have a lifecycle. “We want to make sure that they’re meeting new standards as we learn what best practices are for security,” said Simmons. “We want to help these maintainers do more to nurture a productive and healthy and welcoming community as well.”

Many open source projects are maintained by a single person, he added, which can lead to a skill disparity that organizations can help fill.

“No one person can ever contain all of the skills necessary to really lead a thriving project,” he added.

Along that same vein, organizations can help with maintenance in a way that individuals may not be willing to, said O’Brien.

“A lot of the dependencies that sort of fall into unmaintained status, it’s because the work that’s left to do isn’t fun,” he said. “Organizations have a unique set of levers that they can throw to help people do the janitorial work in open source dependencies that isn’t fun.”

Gillen stressed that old projects that aren’t maintained is a strategic issue for open source and the companies that use it, one that is “potentially catastrophic for open source software.”

3. Support Developers in Contributing Back

Specifically, developers and engineers should be allowed to contribute back patches and feature additions to projects the company leverages, said Rob Underwood, vice president and global program lead of the Open Source Program Office at Goldman Sachs.

4. At a Minimum, Contribute Financially

Contributing money should be a starting point — a minimum, said Alyssa Wright, who heads the open source program office at Bloomberg.

“A much more interesting conversation and a more authentic conversation — when we think about these communities that are making the technologies and the projects that are part of this supply chain — is how do we contribute back in a way that is just as valuable and maybe sustainable,” Wright said, “Though I think we all acknowledge here that money is important, but it is a baseline.”

Companies should move beyond “picking a number out of the air” to a decision-making framework perhaps based on portions of revenue or per developer seat licensing price, O’Brien suggested.

”If you are lucky enough to have someone who is embedded in a community, a technical community, that’s really important to you, then you have to let them lead,” Nicholson told the panel. That may mean giving them a few hours a week for a year to devote to the open source community, she added.

Businesses should understand that in that situation, an employee may have to “leave the hat of being there for your company at the door and participate as a member of the community,” she said.

Companies should also look at how they can provide skills beyond software development, as well, she added. For instance, there are a lot of companies deriving value on intellectual property and if a lawsuit happens, it can literally mean the staff on a small open source project have to “tear up their to-do lists for the year and fundraise,” she said. Companies should consider stepping in on these lawsuits by allowing their attorneys to work on these lawsuits pro bono, she suggested.

“Software can be pretty litigious,” Nicholson said. “I’ll just put that out there as the gold bar.”

SHARE THIS STORY
RELATED STORIES
What’s the Future of Feature Management? The Graph of Life in a Post-Relational World Devs and Ops: Can This Marriage Be Saved? Tackling 3 Misconceptions to Mitigate Employee Burnout Building an Internal Developer Platform Isn't Just about Tools
SHARE THIS STORY
RELATED STORIES
Collaborating with Internal Dev Experience and Tool Teams Tackling 3 Misconceptions to Mitigate Employee Burnout Slack: How Smart Companies Make the Most of Their Internships Entrepreneurship for Engineers: Painkiller or Vitamin?  eBay: Betting on Open Source Is Great for Your Business
THE NEW STACK UPDATE A newsletter digest of the week’s most important stories & analyses.
The New stack does not sell your information or share it with unaffiliated third parties. By continuing, you agree to our Terms of Use and Privacy Policy.