5 Takes from 5 Years of Publishing 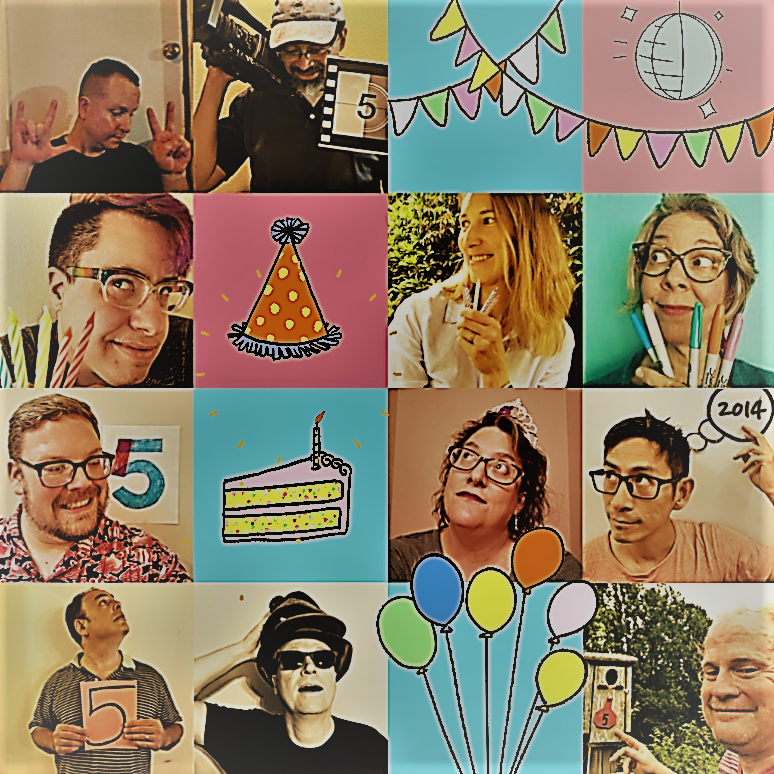 Every week we analyze data to better understand the complexities of at scale development, deployment and management. To celebrate The New Stack’s five-year anniversary this week, we are re-sharing the datasets (select File > Download as) used in five of our ebooks. Here are a few takeaways that were shared with our readers: 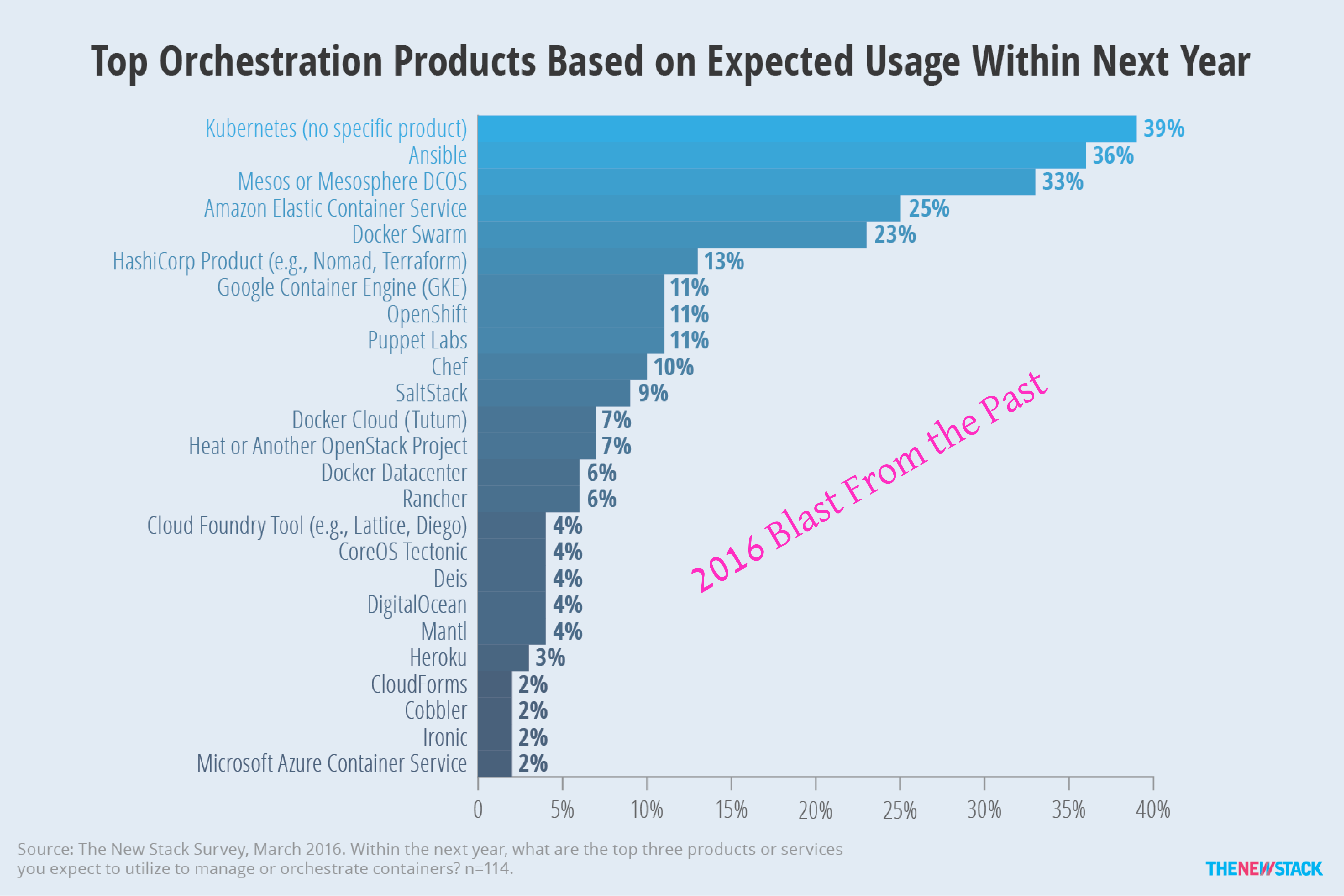