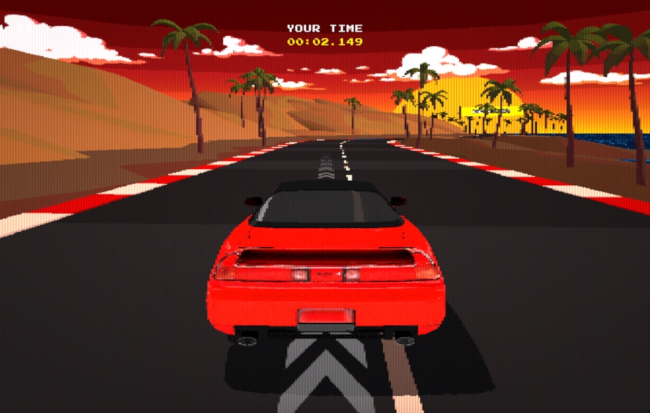 Adobe Flash, the once hugely popular multimedia software platform, was discontinued at the end of 2020 — to a mostly positive reaction across social media and the developer ecosystem. Even though many of us look back fondly at the visual creativity unleashed by Flash in the 1990s, it was clear from the early 2000s that Flash simply wasn’t built to last. Matt May, who is head of inclusive design at Adobe, summed it up the best:

“As an animation platform, Flash launched the web into new directions. But once it became a UX platform, without the structure of web or OS apps, it left millions behind.”

As May explained in his long Twitter thread, Flash “had no inherent semantics or structure to it.” It was basically television for the web — particularly the web of the mid-to-late 90s, when web standards were still evolving. Not only that, but the browser wars made visual design using HTML and CSS doubly difficult. So in that era, Flash was seen as a panacea for designers and companies that wanted to show some visual flair in their websites.

But in 2021, thankfully web standards are not only the equal of Flash as a multimedia software platform, they also come with semantics and structure baked in. HTML5 and CSS3 are the two key open web technologies that have replaced Flash, although there are several other important supporting technologies (like JavaScript and WebGL, which I’ll discuss below).

The web of 2021 is still ruled by “walled garden” platforms, like Facebook and Apple’s iOS mobile operating system. However, multimedia is one area where web standards have become ascendant. Ironically perhaps, Steve Jobs got this ball rolling back in April 2010, when he wrote a famous letter about Flash. In it, he positioned Flash as a closed, proprietary platform that Apple would no longer support, and HTML5 as the technically equivalent open standard that Apple would get behind:

“HTML5, the new web standard that has been adopted by Apple, Google and many others, lets web developers create advanced graphics, typography, animations and transitions without relying on third-party browser plug-ins (like Flash). HTML5 is completely open and controlled by a standards committee, of which Apple is a member.”

At the time, the media attention around Jobs’ letter focused on the security vulnerabilities of Flash (“Flash is the number one reason Macs crash,” wrote Jobs). But the crux of his argument was that web developers could do much of what they did in Flash, but with HTML5 instead. That’s even more the case today.

Flash was used for different types of multimedia — animation, online video and online gaming, to name a few. But all of those things can be done now with HTML5 as the foundation.

When it comes to creating web animations today, for example, a Flash-like animation can be achieved using a few simple HTML and CSS features: @keyframes, transform and animation.

We have the major browser companies to thank for the sophistication of today’s web standards. HTML5 used to be defined by the World Wide Web Consortium (W3C) web standards organization, but since 2019 an organization of browser vendors called the Web Hypertext Application Technology Working Group (WHATWG) has taken over as the primary caretaker. WHATWG is run by Apple, Google, Mozilla and Microsoft. It operates what it calls the “living standard” for HTML. In May 2019 , the W3C endorsed an agreement between the two organizations.

While the WHATWG states that the “living standard” of HTML is basically HTML5, it’s also somewhat dismissive of the term:

“…the term “HTML5” is widely used as a buzzword to refer to modern web technologies, many of which (though by no means all) are developed at the WHATWG.”

On another page of its website, WHATWG clarifies that the HTML spec is no longer just about defining a markup language:

“The HTML Standard is a kitchen sink full of technologies for the web. It includes the core markup language for the web, HTML, as well as numerous APIs like Web Sockets, Web Workers, localStorage, etc.”

WHATWG even includes a photo of a kitchen sink in its “web platform specification stack” graphic, in case we don’t get the hint: 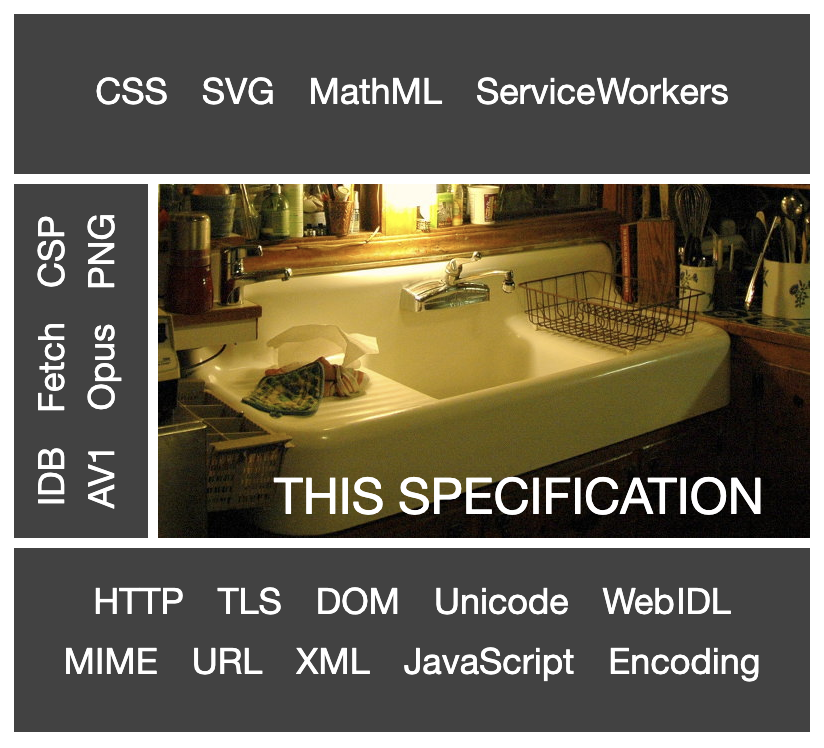 State of the Art in Web Animation

Perhaps the best examples of how Flash was usurped in online multimedia come from the gaming world.

Awwwards, a web design best practices website from Italy, recently wrote that “web-based games have evolved greatly since the first days of Flash and its later substitution by HTML5, canvas and the WebGL API to avoid third-party plugins.”

WebGL (Web Graphics Library) is a JavaScript API which, according to Mozilla documentation, enables “2D and 3D rendering in an HTML canvas in browsers that support it without the use of plug-ins.” It’s a web standard developed by the Khronos group — which, as with HTML5, has the active support of all the major browser companies.

Just as with JavaScript itself, there are a ton of frameworks, libraries and tools available to make it easier to develop with WebGL.

To get a sense of how sophisticated a browser-based game can be nowadays, take a look at Beat That — a WebGL racing game built for Acura, the luxury vehicle division of Honda. The list of technologies outlined in an Awwwards case study — written by the designers, Active Theory — is daunting. But the bottom line is that it runs beautifully in the browser, thanks to web standards.

I must admit to a twinge of nostalgia when I saw the news on Twitter that Flash had officially gone defunct at the end of 2020. But when I cast my eye around the web and see the incredible animations and multimedia happening inside the browser — with not a plugin in sight — it makes me thankful that web standards won out in the end.

Perhaps we’ll even see a renaissance of online multimedia websites over the coming decade.

Feature image via Acura Beat That.

Richard MacManus is a Senior Editor at The New Stack and writes about web and application development trends. Previously he founded ReadWriteWeb in 2003 and built it into one of the world’s most influential technology news sites. From the early...
Read more from Richard MacManus
SHARE THIS STORY
RELATED STORIES
Why a Twitter Founding Engineer Is Now All-in on Mastodon Prepping for 2023: What's Ahead for Frontend Developers Anil Dash on Mastodon Joining Fastly’s Open Source Program Core Wars Shows the Battle WebAssembly Needs to Win JavaScript or WebAssembly: Which Is More Energy Efficient and Faster?
TNS owner Insight Partners is an investor in: The New Stack.
SHARE THIS STORY
RELATED STORIES
An Inside Look at What GitLab’s Web IDE Offers Developers Core Wars Shows the Battle WebAssembly Needs to Win 2023 Web Tech Check-in: React Performance, PWAs, iOS Browsers Learning Storage and Retrieval with a Hash Function Generative AI: How Companies Are Using and Scaling AI Models
THE NEW STACK UPDATE A newsletter digest of the week’s most important stories & analyses.
The New stack does not sell your information or share it with unaffiliated third parties. By continuing, you agree to our Terms of Use and Privacy Policy.