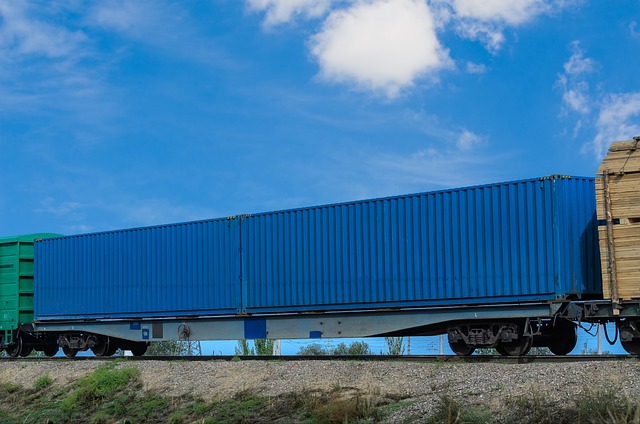 It has been nearly three years now since Red Hat acquired CoreOS to make its CoreOS Container Linux part of its own offering. Shortly after the acquisition, Kinvolk, forked the open source, container-optimized Linux distribution and released it as a one-to-one drop-in replacement called Flatcar Linux.

The benefits offered by a container-optimized Linux are twofold. First, explained Kinvolk CEO Chris Kühl, the attack surface is drastically decreased because you don’t need to include various dependencies, as those are included within containers.

“What you want from a container optimized OS is a minimal footprint,” explained Kühl. “That means a minimal attack surface of the OS itself. You can also take advantage of the way people use containers, and this is an immutable infrastructure. For example, we have a read-only file system. This mitigates a whole swath of security issues.”

Next, Flatcar Container Linux brings with it the auto-updating feature that made CoreOS popular, wherein the operating system runs on two partitions, enabling it to perform updates on one and reboot accordingly, without ever taking down the system.

Ever since CoreOS Container Linux was officially taken offline earlier this year, Kinvolk has seen an uptick in Flatcar Container Linux usage, and with its newfound popularity, a desire by some for more cloud-specific fine tuning and a slower release cycle.

Kühl further explained that Flatcar Container Linux Pro and LTS would offer complimentary editions, with features often appearing first in Pro before moving over to LTS, which will not only offer a longer support cycle, but also a broadly applicable edition that should be used for on-premises deployments.

“There are certain features from Pro that will absolutely find their way into LTS. Pro will start out being cloud only,” said Kühl. “If you’re doing this on prem, the LTS version will have the Pro features that are more generic. You don’t want to have something specific to Azure on your bare metal or on prem installation. Things like the FIPS encryption support, GPU support, those are things that will find their way into LTS, and are features that will originally be in the Pro images.”

With Flatcar Container Linux LTS, users will have access to a 12-month release cycle, as well as the leeway to wait an additional six months to update, adding up to 18 months of support. This is in contrast to the two month major release cycle seen with the stable version of the free distribution. According to Kühl, it was actually the intervening period between the CoreOS acquisition in 2018 and its end of life in May 2020 that led to the idea of offering an LTS version.

“Some of the customers who were coming to us were saying, ‘We kind of like that, because it gave us this package stability’,” said Kühl.

Up until the end of life of CoreOS Container Linux, Kühl said that Kinvolk was mostly keeping Flatcar up to date, but moving forward they look to grow the offering.

“What we’ve been doing over the last six months is proving that we can maintain this. Before that, we were mostly tracking the CoreOS changes, because one of our guarantees was that we would be a drop in replacement, so we were not trying to diverge,” said Kühl. “I think the announcement of the LTS and the Pro images show that we’re not only interested in replicating what CoreOS Container Linux did, but also expanding it.”

Amazon Web Services, KubeCon+CloudNativeCon and Red Hat are sponsors of The New Stack.