Flockport: Time to Start All Over Again and Return to LXC Containers 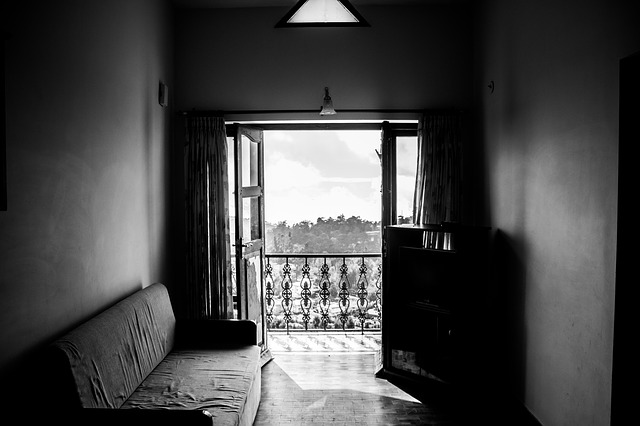 It’s pretty much accepted that Docker has set the standard for containers and that Kubernetes ran away with the orchestration side of things. But one Mumbai-based startup argues that we need to take things back to the beginning and start all over again — this time with Linux containers (LXC) instead of Docker.

Flockport started out in 2013 as an app store for server-side applications before shifting its focus to become an alternative for more complicated solutions like Kubernetes, which Flockport founder Indrajit Banerjee says introduces far more complexity and requires far more expertise than most companies can handle. The problem, Banerjee says, came with the move away from LXC and three specific design decisions made by Docker.

“The LXC project gives you standard multiprocess containers. They are like lightweight VMs. Docker took this and modified it to give you ‘single-process containers’,” wrote Banerjee in an email. “And these have significant downstream effects in terms of complexity and management overhead.”

Pointing to a blog post he wrote on why you should “say yes to containers, no to complexity,” Banerjee explained that he faults Docker for enforcing single-process containers, the use of layers via the use of aufs and overlayfs virtaul file systems, and making containerized applications “stateless by decree” — three decisions that he argues have led to an unmanageable level of complexity.

Earlier this year, after working on it for several years, Flockport released its new container platform for hybrid and multicloud deployments that is designed to simplify application migration and deployment.

“Enterprise are increasingly adopting a hybrid and multi-cloud strategy and containers are the perfect vehicle to address this use case,” wrote Banerjee in a company statement. “While DevOps is targeted at developers the real story for containers is in deployment and Flockport offers a comprehensive platform that showcases the true power and flexibility of containers.”

Flockport provides what Banerjee refers to as a “standard OS environment,” meaning that it doesn’t require stateless applications, the use of layers, or the limit of a single process to a container, and thereby providing a “seamless migration of applications from VMs without the need for any customization or expensive re-engineering” and allowing applications to be migrated “as is.”

In an interview with The New Stack, Banerjee said that this “non-standard OS environment” provided by Docker and Kubernetes meant difficulties for companies looking to move over from legacy applications to containers.

“When we started, there were a number of issues we saw around Docker. It creates a bit of a management overhead, a bit of complexity. It gives you a nonstandard OS environment. At the base of your stack, you have a nonstandard OS environment, which adds complexity. It becomes an impediment when you want to migrate,” said Banerjee. “There’s a huge opportunity for containers, everything is deployed in VMs and you can transition from a VM to an LXC container pretty seamlessly with all your tools, without getting into managing single-process containers and the Docker way of doing things. I think that sort of impedes the transition.”

The threat posed by the current state of container complexity, argues Banerjee, goes even beyond complexity in migration, but rather threatens to undercut the entire industry. He compares the current atmosphere to that of OpenStack.

“The entire ecosystem is currently about Docker and Kubernetes and all these other services and all these other companies are building solutions around that. The same thing happened with OpenStack, but people kept on complaining about the complexity and at one point it just went off,” said Banerjee. “This is the same worry I have, because this could put people off containers and they’ll carry on with AWS and the VMs and not bother. If it’s going to be so complex and so expensive, what are the benefits?”

Flockport is releasing its software to public availability for the first time and offers demos of container management, server provisioning, networking, storage, and service discovery. Banerjee said that Flockport is written in Python and open sourced under the GPL license, though the five-member team has not yet put it up on GitHub yet. Flockport is currently available for download either with an installer or available to run as VMs.