Folding up the Big Tent — What’s Next for OpenStack 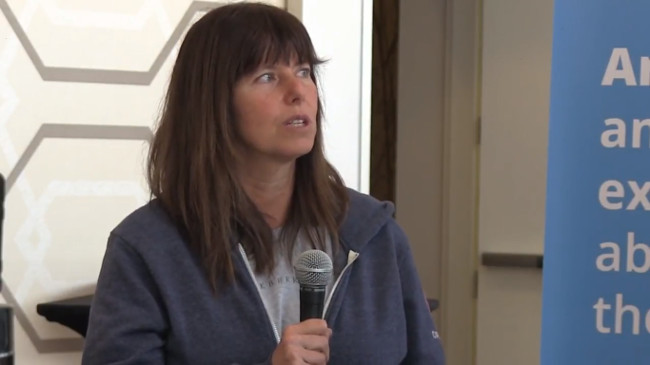 Folding The Big Tent: What’s Next For OpenStack

OpenStack is folding up the Big Tent management style for a more modular approach. How will that affect development for this massive open source project that OpenStack has become?

At Open Source Summit in September, TNS Founder Alex Williams spoke with Linux Academy instructor Amy Marrich to learn more about what’s next for OpenStack, and how Marrich’s Linux Academy courses are helping developers to do more with OpenStack. One such focus in Marrich’s classes is a scenario-based story, with developers focused on creating groups in Keystone in a cloud assessment for a fictional government client.

With the folding down of the big tent, Marrich explained, there is talk of modulatization and stand-alone services with the OpenStack Keystone release. “There was a lot of confusion on what big tent was. The idea being that you’re going to find projects that work for your situation and scenario. The modularization process is still in its early stages and Swift is the only one that has been modular to begin with.”

Open Folding the Big Tent: What’s Next for OpenStack on YouTube.

1:21: What are the clouds is the Linux Academy starting to see being used.
3:23: How Ansible is gaining traction in the OpenStack community.
4:13: What Marrich is focusing on teaching at The Linux Academy in her OpenStack course.
7:22: Exploring the advantages in breaking the Big Tent down into a modular environment.
10:09: What themes Marrich is finding in the data analysis that she is doing.
11:23: The upcoming OpenStack Summit in Sydney.


OpenStack is a sponsor of The New Stack.