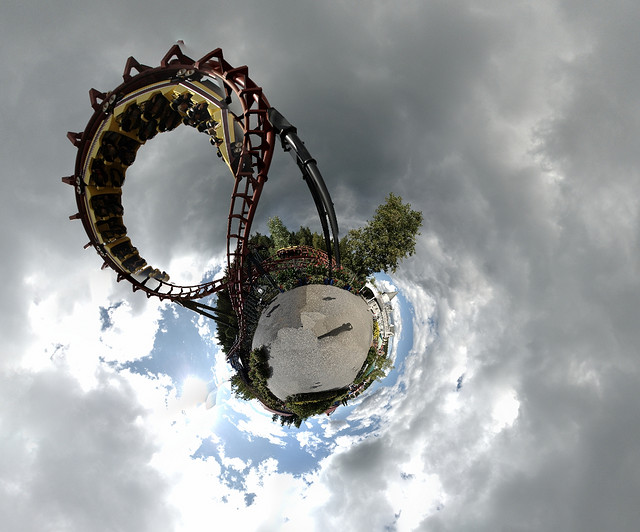 CEO of StrongLoop, Juan Carlos Soto, says that since their initial discussions with IBM, they felt they were on the same (single) page:

Both companies share a common vision of the changes taking place in the market and the critical role Node and open source play in the future of enterprise IT.

IBM has been beefing up their support of Node since the start of the year: they are a founding sponsor of Node Foundation, have released Node.js SDKs for the Bluemix platform, built Node-RED for using Node.js with Internet of Things projects, and earlier this month launched their DeveloperWorks Open Portal for open source projects which include their Node Application Metrics.

The move reinforces IBM’s belief that Node.js can be the solution for many enterprises struggling with monolithic legacy systems. Node.js is seen as the key platform that can be used to develop middleware tools and integration products that can help enterprise open up their legacy data and infrastructure by adding an API layer on top of their existing infrastructure.

For many industry sectors, as recently as last year, the question of how to digitize a company’s operations when they are faced with the technical debt of a monolithic system was causing a paralysis of action. (Often these legacy systems are tightly coupled with their services, and have little documentation to explain why particular business logic choices were made over the company’s IT history, further exacerbating the problem of exactly where to start when trying to decompose an enterprise’s functionalities and data assets so that they can be used in new product configurations.) This year, there has been a sea change amongst several industry sectors, including some of the most traditional, like banking and finance, to get started on some form of reorienting their architecture in order to build products that are customer-facing using an agile, iterative approach.

IBM has no doubt been at the center of seeing this shift in enterprise willingness to tackle the monolith, and are seeing the rise of Node.js as the middleware solution.

Others have also been remarking on the rapid rise of Node.js this year. In April, Daniel Khan of DevOps tool provider Dynatrace pointed to a rise in Node.js when measured by Google searches and in job trends data, which showed that “Node.js has the highest growth rate of all compared technologies.” Khan attributes the interest in Node.js to its ability to act as integration facilitator that either proxies data from existing legacy systems or is able to connect with primary sources and reformat the raw data into usable formats.

At the start of the year, Gergely Nemeth, CEO of Node.js consulting agency RisingStack, called out Node.js as ‘enterprise-ready,’ pointing to its uptake by PayPal, Walmart, Uber and Groupon who are using Node.js as their “go-to technology for the enterprise.”

StrongLoop argues that Node.js is behind the microservices and APIs that are enabling enterprise to build the majority of new mobile and IoT initiatives. The acquisition by IBM is a strong indication that microservices and APIs are set to further transform enterprises across a wide range of businesses, being seen as capable of both managing scalability and preserving security.