For Open Source, Software Foundations are the New Cathedrals 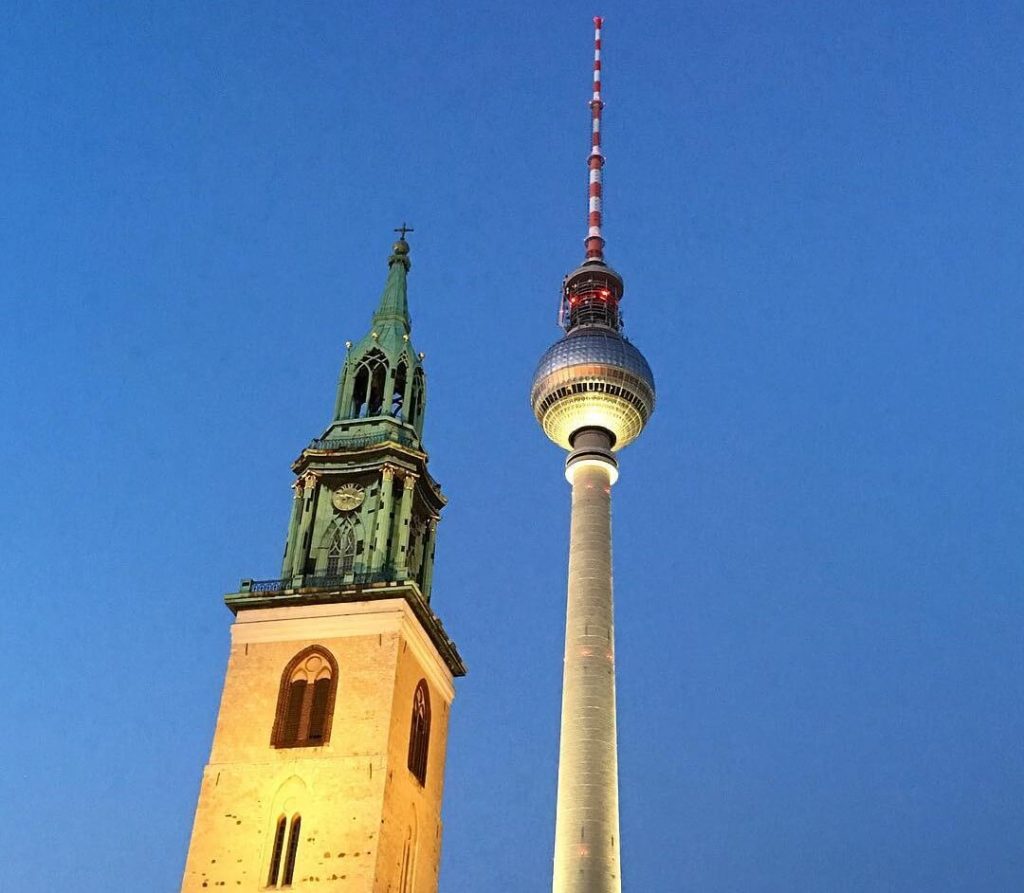 Diane Mueller, director of community development at Red Hat OpenShift, has been working within the open source community for 20 years, having experienced the rise of open source software development first hand. With this extensive experience comes a unique perspective on what can be done to improve the ways in which open source communities collaborate. This includes both internal discussion and external communication. Initiatives such as the RedHat OpenShift Commons have also helped to create better work environments for open source developers as their communities and projects continue to evolve.

In this episode of The New Stack Makers embedded below, The New Stack Founder Alex Williams spoke with Mueller regarding her role at Red Hat OpenShift, Red Hat’s open source PaaS platform. Mueller discusses the growing amount of individuals and organizations currently collaborating on OpenShift Commons, what the future of OSS may look like, and how foundations, organizations, and developers can strengthen their communities while also welcoming others.

Diane Mueller with Red Hat Interview at OSCON in Austin

“When trying to build OpenShift Commons, we created a new metaphor for what people think of as open source community models inspired by Eric Raymond’s book The Cathedral and the Bazaar. In Raymond’s view, the cathedral was the model of  how proprietary software is created by a single entity, and the bazaar is how open source collectively gets developed. Mueller explained that foundations are becoming the new cathedrals, a model brought about by the continued commercialization of open source software.

Muller notes that what Raymond referred to in 1999 as a bazaar is now better known as a marketplace, which has brought its own share of challenges into the world of OSS. “Every cloud and vendor is in these marketplaces, it’s not individuals any longer. Individuals don’t have a voice in a foundation-driven world. That being said, foundations are great for incubating projects and giving governance and guidance, there is a role for foundations.”

OpenShift is Red Hat’s Platform-as-a-Service (PaaS) that allows developers to quickly develop, host, and scale applications in a cloud environment. With OpenShift you have a choice of offerings, including online, on-premise, and open source project options.
Learn More
The latest from Red Hat

Creating new software in an open source community isn’t without its barriers, however. That’s where Red Hat OpenShift comes in. It’s no secret that the open source community is thought of as having needlessly high-level barriers to entry, while new contributors can be met with hostility if a project they choose to work on is their first foray into programming.

Requiring that gatekeepers, and foundation figureheads have the last say when involved in community discussion is something which Mueller began to refine by changing how OpenShift approached its open source community models, while detailing what other open source communities can do to improve their own, “Having everyone start off on a level playing field. That means no foundation fees. Within OpenShift Commons, there’s a shared playing field for everybody to join, to be able to reach across and talk to someone from another aspect of the ecosystem without a barrier,” Mueller noted.