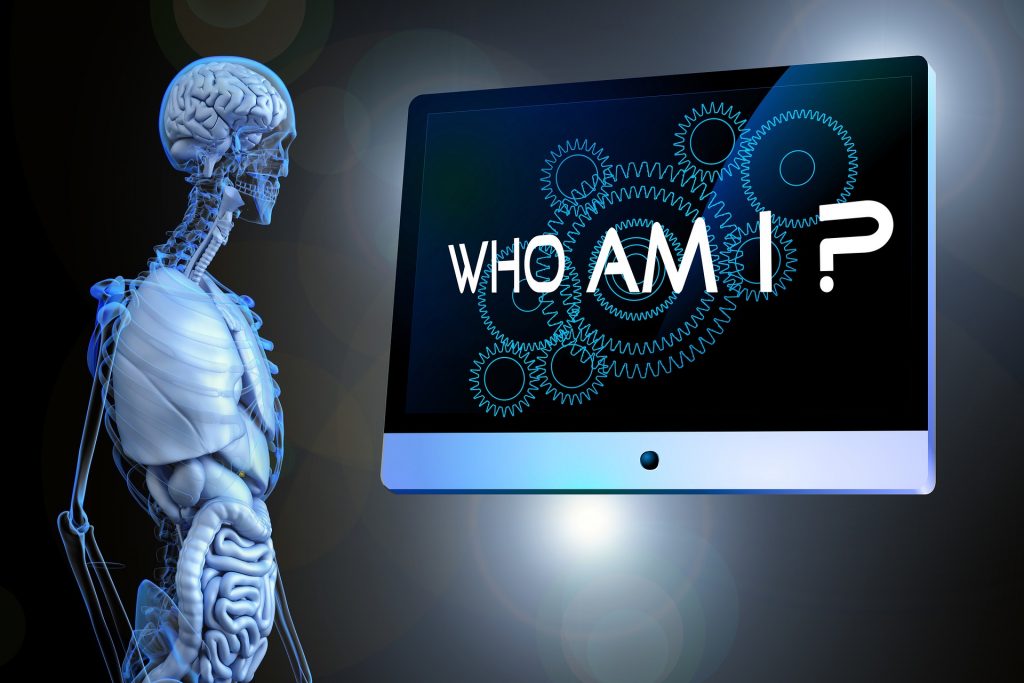 GitLab is the sponsor for the re-launched @ Scale podcast.

But in the fast-changing world of software development and as tech giants Google, Amazon and Microsoft seek to redefine how software is made and distributed with unparalleled capital resources, open source enterprises face many challenges and threats — some of which border on the existential for many projects.

During this first podcast episode in the relaunched The New Stack @ Scale series, hosted by Alex Williams, founder and editor-in-chief of The New Stack and recorded during the Open Source Leadership Summit; Sid Sijbrandij, co-founder and CEO, of GitLab, discussed the state of development open source development today. He also discussed emerging threats, such as those posed by the hypercloud model and what many say is the menace of what Sijbrandij describes as Amazon AWS’s “fork and commoditize” strategy.

Indeed, as an example of how Amazon “forked and commoditized” a project, Sijbrandij used Elasticsearch, which is an open core model that has both proprietary and open source code. “And what Amazon did is they forked and commoditized that. They offered an alternative distribution, and in that distribution, they took many of the features that people pay Elasticsearch money for like encryption and they made that open source,” Sijbrandij said. “They went directly after the value that people pay Elasticsearch for and I think this is a very interesting development and we’re going to see how this plays out. But it’s clear that commercial open source companies are now vulnerable to these forks and commoditize via hyperclouds.”

While AWS denies it “forked” Elasticsearch, many in the open source community vociferously have called foul. AWS is also accused of similarly taking OpenJDK for Java and seeking to offer an alternative with Corretto.

GitLab narrative could not be more grounded as an open source community steward. It genesis traces back to when co-founder and now engineering fellow Dmitriy Zaporozhets was living in a house with no running water. But besides having to wake up in the morning and fetch buckets of water from a well every morning, he also lacked collaboration software he needed for his then fulltime job as a developer.

“So, Dmitriy said, ‘I’m going to fix this’ but they didn’t have any money for it. He said, ‘well, I’ll just make it myself,’” Sijbrandij said. “He then went out and created GitLab and within a year and 300 people joined the project.”

After Zaporozhets created the platform, Sijbrandij came on board over a year later. Noting the necessity of SaaS platforms and how GitLab was only available for download. Zaporozhets said to himself at that time: “SaaS is the future so I’m going to start GitLab.com.”

Over a plate of pancakes in 2012, Sijbrandij was quickly fielding questions from the first users of

GitLab.com.” I asked my now wife to finish up the pancakes,” Zaporozhets said. “I went upstairs and I sat there eating and answering questions the entire night.”

The rest of GitLab’s narrative as it emerged as a leading collaborative software development platform is history.