Form and Functions with Cloudreach’s Emily Young and Linda Nichols 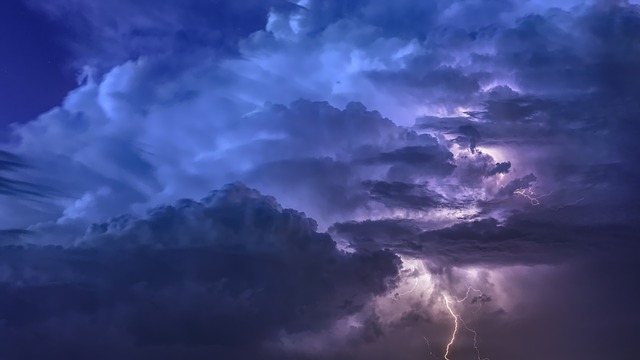 Form And Functions With Cloudreach’s Emily Young And Linda Nichols

On today’s episode of The New Stack Makers, TNS founder and editor-in-chief Alex Williams went live from ServerlessConf 2018. Williams sat down with Linda Nichols, cloud enablement leader at Cloudreach, and Emily Young, Cloudreach cloud software engineer to discuss not only ServerlessConf, but hiring practices, how companies utilize functions, and more.

Launching the discussion was a conversation surrounding the way in which Young has brought “server-full” technology into her home by purchasing 500 punchcards from Los Alamos National Laboratory, having an interest in vintage computing, mainframes, and servers. “It’s really interesting being on both sides of it, watching the invention of computers … where a computer took up an entire room and now we have these functions, we don’t even worry about what the computer is. We just upload little punchcards to the cloud and get back output from AWS or Google Cloud.”

“If you’re an engineer, and you’ve been engineering systems by writing code, now your job is to understand this gigantic toolset of cloud services and then understand how you architect those pieces together. So instead of creating all the legos, you’re basically building something with those existing services,” Nichols then went on to add.

Before starting at Cloudreach, Young had “never done functions,” having had a background in working with servers and compute engine. Now, she works with AWS Lambda and Functions-as-a-Service. “It’s been really fascinating. I thought I would miss it, doing the DevOps-y stuff. It’s amazing, you find your business need and then you just write a little service to do that and you write a function to do some other task,” said Young.

Open Form and Functions with Cloudreach’s Emily Young and Linda Nichols on YouTube.

1:42: Serverless and server-full–How do you distinguish between the two?
4:41: How are you seeing new spaces opening up in your own work through the adoption of serverless technology?
8:51: Using functions and architecting out stack oriented environments
10:03: What is Cloudreach?
14:28: Do you see an intersection between container technology and serverless?
16:05: For people looking to get into this space, what are your backgrounds that speak to where you are?