What is holding up the adoption of Robotic Process Automation?
Mar 30th, 2020 11:07am by Wayne Ariola 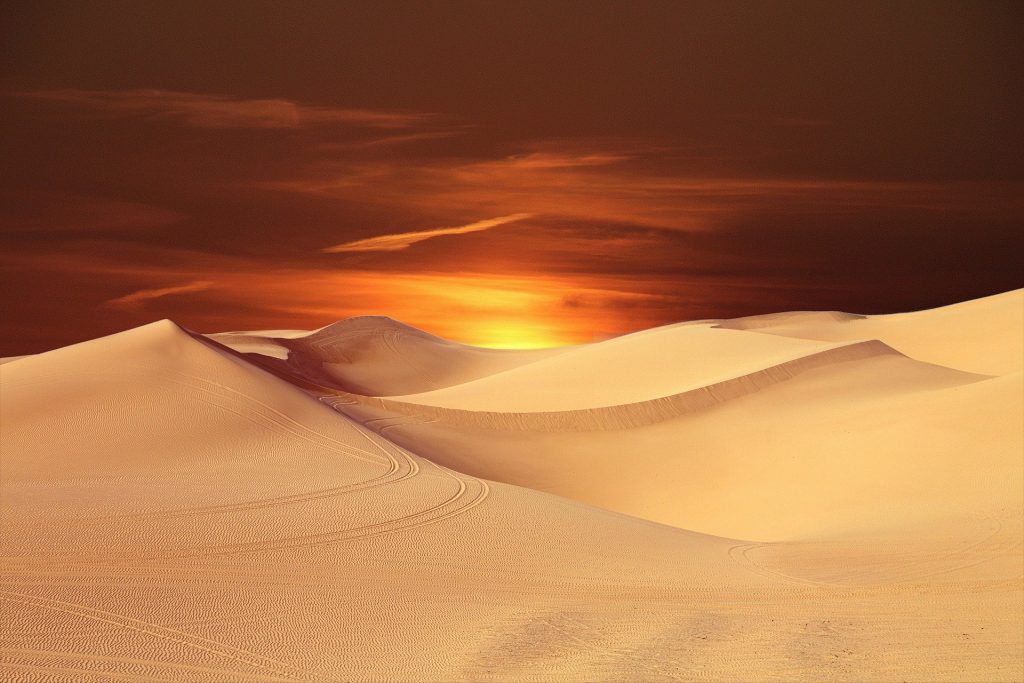 Companies are increasingly implementing robotic process automation (RPA) as part of their automation strategy, yet scaling RPA remains a major hurdle. Numerous research studies have shown that scaling an RPA initiative is more difficult and costly than expected. By some estimates, only 13% of RPA projects advance beyond the pilot stage, and the majority of organizations implementing RPA have fewer than 10 bots in production.

Something is clearly wrong — but how do we fix it?

To better understand the barriers to scale and help organizations avoid dangerous missteps in their RPA journey, Tricentis commissioned Forrester to research what RPA programs really look like on the ground and identify what challenges firms face related to scaling those programs. The results are captured in the Forrester report Barriers and Best Practices for Scaling RPA.

Key findings from the Forrester research project include:

RPA Leaders vs. Laggards: What Leaders Do Differently

The research also analyzed the data from RPA “leaders” versus RPA “laggards.” Some of the key differentiators they discovered were those leaders:

The report concludes with the following recommendations for getting ahead of the challenges identified in this research:

Include customer experience (CX) and revenue in your hunt for operational efficiency. Cost reduction through the integration of legacy apps on a processor’s desktop is the typical RPA use case. This is all good, but RPA can also generate new revenue and improve CX. Both debt collection and reduced cycle time for an order-to-cash process are fertile areas for revenue. CX can have more dramatic results.

Build an assessment model to guide RPA process selection. RPA plugs gaps in legacy systems, but it will sometimes end up delaying needed system modernization. Some processes will benefit more from new digital approaches, not from a patchwork of RPA robots doing the same old process with slightly less labor. Apps with a less than stable history are not good candidates for automation.

Start centrally but plan to federate responsibility to the business. Formalize the operating model early in the RPA journey. It’s acceptable to tune operations in a small centralized team, but plan to spread out outlined functions to individual business units. Develop a joint understanding between business and technology teams before automation projects get out of control. This will drive a quicker set of results and avoid a host of potential RPA issues.

Build the operating model around automation — not a specific RPA tool. Forrester has identified 13 AI technology building blocks that can add intelligence to the digital workforce of the future. In addition, you may end up with a couple of RPA tools that specialize in a process domain such as finance, contact center, test and automation, or IT service management. Building operating models tightly around a single RPA vendor is a poor long-term play. Instead, follow a broader strategy that focuses on automation beyond — but including — RPA.

Keep change management initiatives front and center. Internal users and immediate managers, despite stated desires, have a great fear of change as well as heightened anxiety about robotic solutions replacing them. Leading companies will allocate required resources that make change the norm, not a feared outcome.