A Foundation for Node.js as a Community Struggles with Reconciliation 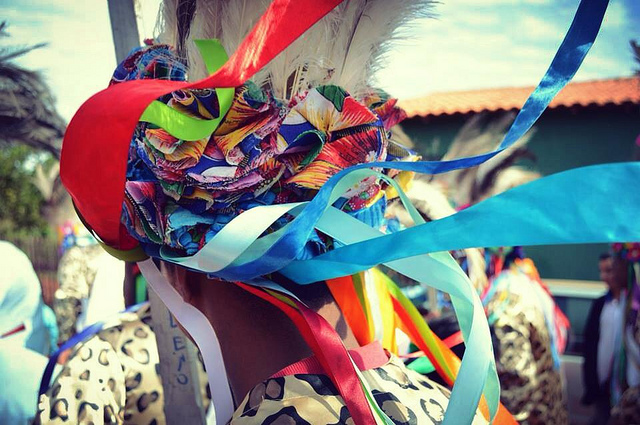 In a bid to quell an uprising within the Node.js ranks, vendor sponsor Joyent has announced an independent foundation to provide an open governance structure for the project.

Though big players including IBM, PayPal and Microsoft will be involved, CEO Scott Hammond said the foundation will help ensure all voices are heard.

“It’s important to me that we set this up to be the big-tent party, that we include voices from all parts of the community, that it truly is community-driven, so that it’s not just a handful of large organizations dictating how the project will roll out and evolve,” said Hammond, who has been CEO only since June. “We need individuals coming in feeling like they can contribute in a neutral place.”

Representatives of Strongloop, Netflix, PayPal, Walmart and Yahoo were among the members of an advisory board set up four months ago to ward off a forking in the popular server-side JavaScript platform. Members of that fork, called Io.js, were unhappy with Node’s slow release cycle and the need to bring more contributors into the project. They complained that the project had three leaders in three years and went as long as 18 months between releases.

It released its own version in mid-January, while the new version of Node.js came out last week.

All the while, there’s been talk about whether the Io.js folks will return to the fold. Mikeal Rogers, a representative of Io.js, has said the group would “love it” if Joyent created a foundation for Node.js.

The group made its own announcement about the foundation, saying it has been in talks with Joyent about reconciliation.

It said of its split and new release:

“We’ve been able to accomplish this through an open governance structure that has rejuvenated the community and drawn more contributors to the project than we’ve ever had in the history of node.js.

“The only thing that could make io.js better is putting to rest the questions hanging over the future of our split with node.js. We are eager to put this all behind us, but we can’t sacrifice the progress we’ve made or the principles and open governance that got us here.”

But there is no doubt of a certain degree of skepticism about the foundation and how Joyent is positioning it. The release makes no mention of io.js as noted on Hacker News:

It baffles me how little they acknowledge io.js in their public communication. Node is a weirdly paradoxical community composed of a small, really smart core surrounded by a vast but shallow sea of lip service and hype. With this fork io.js has won pretty much all the mindshare of the small core, whereas Joyent is left with the hype, which is a house of cards waiting to fall. They ought to be chumming up to the really smart core if they don’t want to fade into complete irrelevance soon.

That may be a bit harsh but go to Hacker News or Reddit and there is little mention of complete and total support for Joyent’s proposed foundation. The release also goes to great lengths in declaring what companies support the foundation. That’s fine and all. Big companies are the logical ones to support a foundation. But the split is coming from the rank and file developers.

Once the foundation has a technical governance model in place, Io.js will begin discussion on GitHub about whether it should join and members will vote on it.

The Linux Foundation will be helping with the Node.js Foundation, but not run it completely, like that of Cloud Foundry.

“Every engineering project always has to balance the content, the quality and the speed,” he said. “Large companies have been adopting node.js in production at scale. They’ve been asking for quality, for stability and backward-compatibility, so that’s provoked a conservative approach.

“We’ll continue to be conservative because we don’t want to go our customer base and say, ‘Hey, we broke your systems.’ But I’m sure we’ll be able to find additional resources, additional expertise, to find ways to innovate and we’ll do that in an accelerated model going forward.”

He said Joyent will continue to have its core team contributing to the project, speaking and sharing lessons learned.

“We’re going to be intimately involved going forward. It’s critically important to us,” he said.

Joyent, which has been cozying up to Docker, also announced Docker container images for Node.js, increased Node.js support for the enterprise and the creation of the Node.js Incubator Program in a bid to convince users that Joyent’s cloud hardware is the best place to run Node.js.

The incubator program offers up to $25,000 in cloud hosting credits and Joyent training and co-marketing opportunities for selected customers.
Hammond also said Joyent will be launching a Docker elastic host service next month.

The New Stack Founder Alex Williams contributed to this story.