2019-12-04 17:00:59
From IT Administrator to Kubernetes Administrator
podcast,sponsored,the-new-stack-makers, 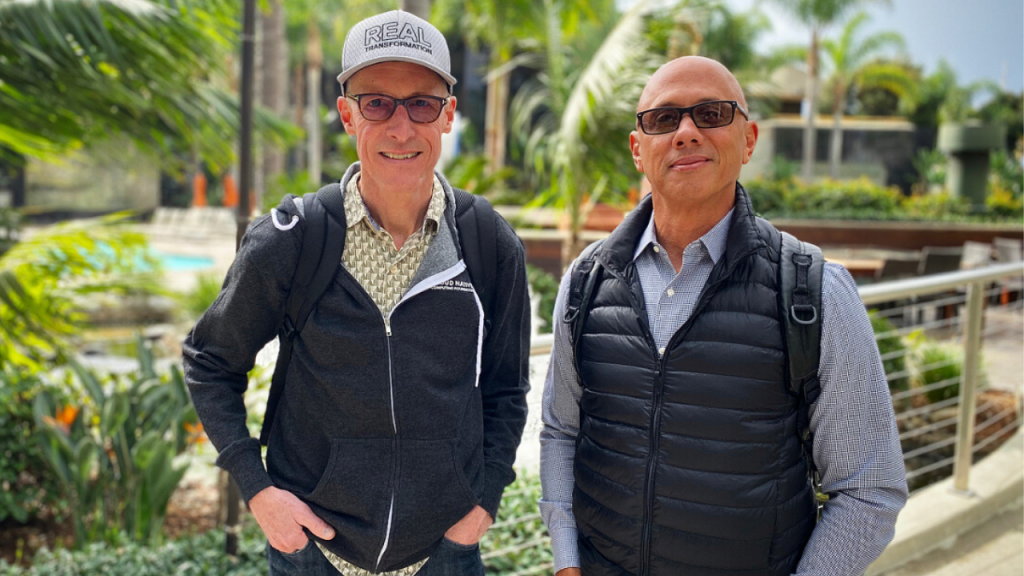 We’re witnessing the next stage of digital transformation. The first stage saw both Waterfall teams and legacy architectures breaking into smaller and smaller groups to enable organizations to rapidly respond to customer needs. Now entire businesses are changing and roles are evolving in response to widespread adoption of Kubernetes and emerging best practices.

How do we make sure everyone’s on board with this next step?

“What we see is that existing, traditional, virtualized applications have lots of infrastructures associated with them. People know how to run them, and there are big investments in skills. And now, as organizations are looking at cloud native, how do they take some of that existing investment and extend that into running this next-generation set of applications?” Ganley said.

He continued that transformation is no longer just a budget line. It takes the full business — from c-suite to IT and operations to the developers implementing these plans. To do so, they must commit to the cultural shift that’s required to make these changes throughout the organization. The infrastructural backbone to it all — which, sooner rather than later, we can pretty much accept — is going to be Kubernetes.

Steel said that Kubernetes acts as a substrate orchestration layer that anyone and everyone can write APIs on top of. He shared in this interview that, over the last five years or so, developers have become sort of “kingmakers” subverting IT to rapidly adopt cloud native processes and services like Kubernetes. Now is the time to bring the IT and operations side of the business back to the table as key stakeholders in next-stage digital transformations.

Because, as Williams put it, “Adopting Kubernetes is one thing, administering it is entirely another.”

The Cloud as an Operating Model

Ganley and the team at Dell EMC are looking at the cloud as not so much a place anymore, but rather an operating model. He offers three things they recommend organizations weigh:

Each application has a different balance among these three. This has led to the increasing popularity of the multicloud approach, which inherently demands flexibility, and tooling that enables you to control that flexibility.

However, there’s often a tradeoff between flexibility and security. As Ganley points out, “Security starts with: Who are you and what do you have access to?” which can be more obscured the more tooling you have. In this episode, he offers the Dell Technologies stack as a way to manage this delicate balance.

Similarly at Pivotal, they focus on moving businesses toward CI/CD via the pipelines you build for your application, which in turn makes your applications more of a product. A product is then something you continuously work on to make it “better, faster, stronger, and scalable.”

This episode goes into a lot of the best practices and patterns that are emerging from the IT space as we move from IT administrator to Kubernetes administrator and from project to product.

KubeCon + CloudNativeCon and Pivotal are sponsors of The New Stack.