From Rack and Stack to SaaS

Forcepoint CTO Nicolas Fischbach believes legacy technologies are here to stay but there is an excitement that comes from building a new SaaS.
Nov 16th, 2020 7:03pm by Alex Williams 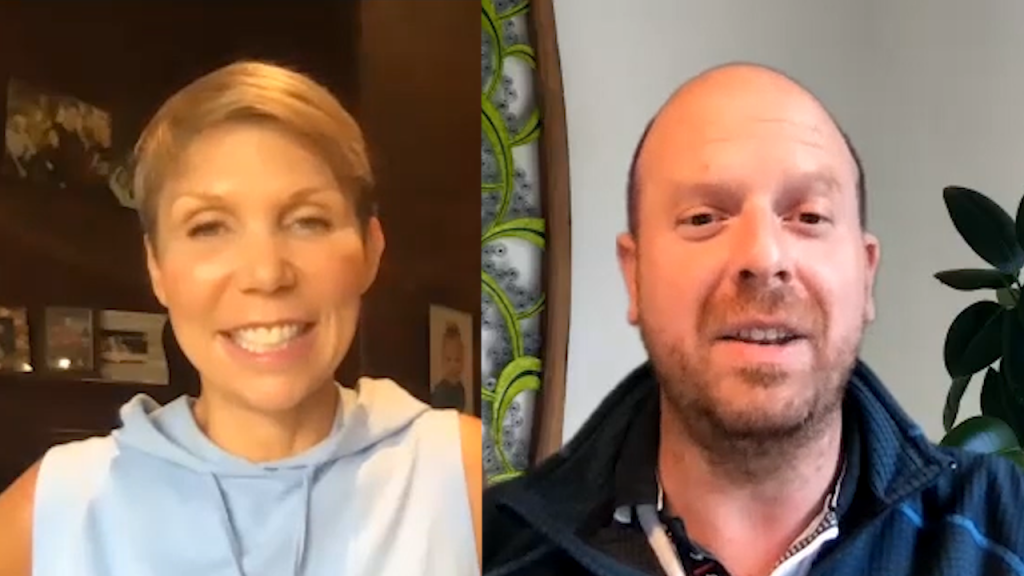 Welcome to The New Stack Makers: Scaling New Heights, a series of interviews, conducted by Scalyr CEO Christine Heckart, that cover the challenges engineering managers have faced when scaling architectures to support the demands of the business.

Rack and stack memories often come up when enterprise engineers talk about building a software-as-a-service (SaaS). There is respect there when people recall the work that others did.

Scaling New Heights Ep # 6 – From Rack and Stack to SaaS

It’s something that is oftentimes lost, circa 2011-12, when startups rushed into the enterprise space. Social tech was hip. The cloud was fascinating. APIs, webhooks, the evolution of RSS into social technologies — it was like this sudden excitement, the intoxicating rush of services — loosely coupled technologies changing the world!

Nicolas Fischbach, Chief Technology Officer of Forcepoint, provides a view that is often heard from enterprise managers at technology companies: The legacy technologies are there to stay but there is an excitement that comes from building a new SaaS.

How to develop a way to form a model based on a new approach could not be done at Forcepoint without consideration for the existing technology. What has emerged? A security platform that adapts to real-time behavior patterns based on the data people are using while retaining its historical roots as a data prevention loss company (DLP) and Cloud security.

Developers, engineers and operations people pioneered the DevOps movement to support a new mindset that relied on different approaches to application development, deployment and management. The DevOps teams had to build applications more rapidly, iteratively. There’s a corollary to Forcepoint. Management realized that the new SaaS group was just different. They were this group from product and engineering who were viewed as this “bizarre team.”

Those “bizarre” teams are often the ones who set the course for major technology projects. They’re like DevOps groups everywhere. At Forcepoint, they needed the bizarre teams and the people who had thought so much over the years in building out their DLP technology. Forcepoint needed a new mindset that drew on the collectiveness of the people in the company.

Forcepoint had a cloud security product but they wanted to take it to the next level with its new SaaS platform. They faced what Heckart calls “The Valley of Death,” the point when there’s no way out except to get the project completed.

In the end, the Forcepoint team found the compromise that companies face when grappling with their existing enterprise offering to create a mix for “leveraging some of the new stuff, or leveraging some of the old stuff, helping to transition from legacy DLP to actually risk adaptive DLP and helping clients, you know, leverage the assets,” Fischbach said.

“That’s pretty cool. I mean, but yeah, it was a tough journey.”

Alex Williams is founder and editor in chief of The New Stack. He's a longtime technology journalist who did stints at TechCrunch, SiliconAngle and what is now known as ReadWrite. Alex has been a journalist since the late 1980s, starting...
Read more from Alex Williams
SHARE THIS STORY
RELATED STORIES
Docker versus Kubernetes: Start Here Do You Need a Managed Database? How Boeing Uses Cloud Native Livin’ Kubernetes on the (Immutable) Edge with Kairos Project The Rise of the Kubernetes Native Database
TNS owner Insight Partners is an investor in: The New Stack.
SHARE THIS STORY
RELATED STORIES
.NET 7 Simplifies Route from Code to Cloud for Developers How Boeing Uses Cloud Native Install Dozzle, a Simple Log File Viewer for Docker The Latest Milestones on WebAssembly's Road to Maturity Docker versus Kubernetes: Start Here
THE NEW STACK UPDATE A newsletter digest of the week’s most important stories & analyses.
The New stack does not sell your information or share it with unaffiliated third parties. By continuing, you agree to our Terms of Use and Privacy Policy.