The Future of the Cloud Native Computing Foundation 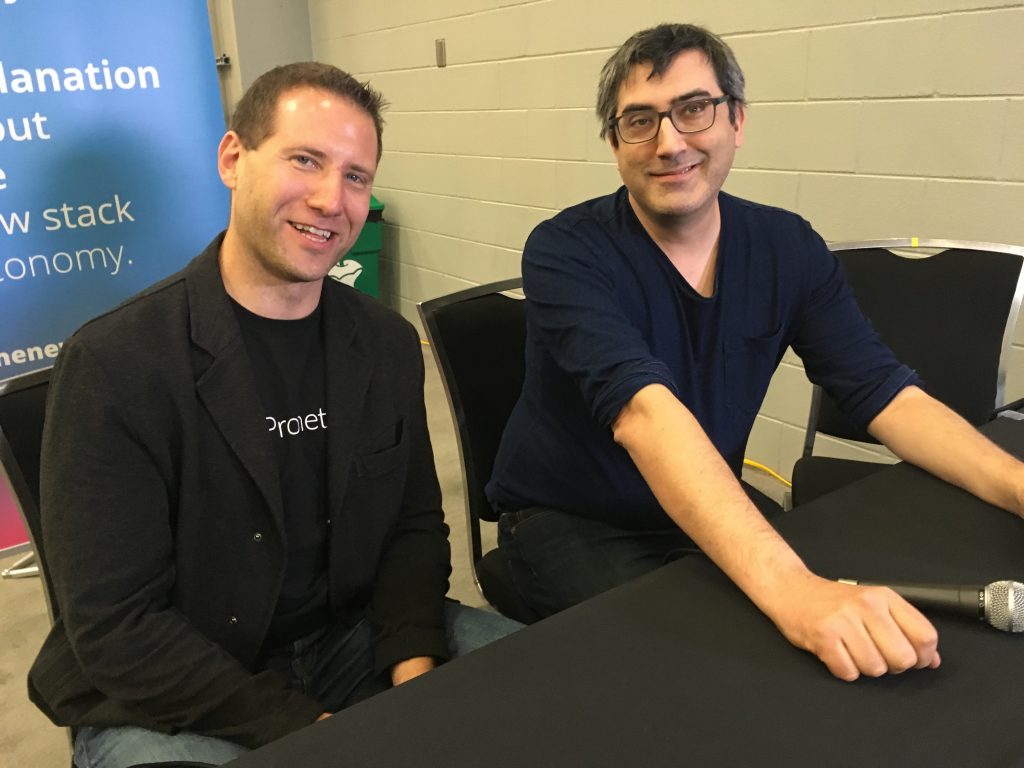 The Future Of The Cloud Native Computing Foundation

On this newest episode of The New Stack Makers podcast, we were joined by Cloud Native Computing Foundation Chief Operating Officer Chris Aniszczyk alongside Weaveworks CEO Alexis Richardson to address all things CNCF, including its roadmap heading into 2018 and beyond.

When considering new projects for adoption into the CNCF or its inception projects, Aniszczyk and Richardson noted that openness and frequency of project updates are crucial. Citing the CNCF’s involvement in restructuring of containerd’s governance model from a “Benevolent Dictator for Life” approach toward open and transparent governance was and is critical.

“The arc moves toward open governance. I think it’s the only way to do things fair,” said Aniszczyk.

Aniszczyk talked about how CNCF brought on linkerd as an inception project. Inception projects are reviewed on an annual basis, with tiers to move up to depending on a project’s development and production status, culminating in graduation.

KubeCon/CloudNativeCon China 2018 takes place in Shanghai, China later this year, where Aniszczyk and Richardson noted businesses such as Alibaba signed up as partners. Many, Aniszczyk went on to explain, skipped containers and went straight to VMs.

“Both [CNCF head] Dan Kohn and I have been to China a few times this year. The amount of growth in terms of Kubernetes there has been amazing. We have a large community there, and it’s about time we had an event there.”

1:50: How many projects are there in the CNCF right now.
5:24: The inception program and how it works.
7:33: What Richardson and Aniszczyk are looking for in new CNCF projects.
12:38: Branding for cloud-native technology and why it matters.
16:23: Functions and emerging application patterns.
17:17: Functions, serverless, and componentization.