The Future of Microscaling and the Current State of Container Deployments 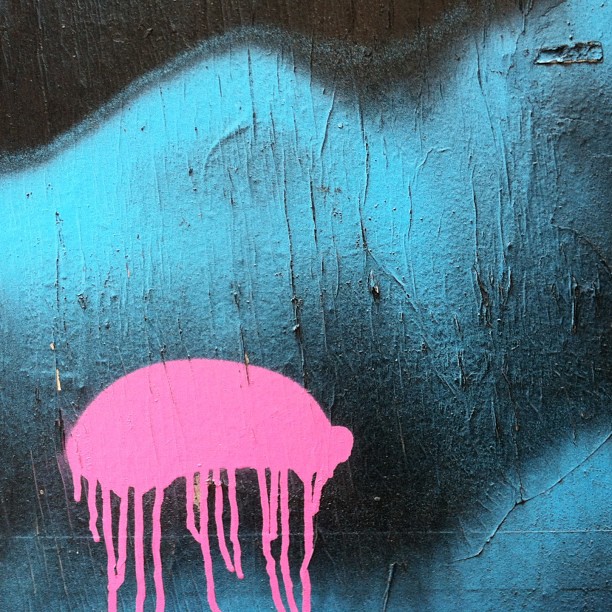 In this episode of The New Stack Makers podcast, we spoke with Liz Rice, a co-founder of Microscaling. Rice, as well as the other two co-founders of Microscaling, Anne Currie and Ross Fairbanks, are thought-leaders in the emerging field of container-based microservices.

So we were surprised when the trio had announced earlier this month that they were putting Microscaling on hold, at least temporarily. Microscaling had built out a number of interesting technologies, including software that offers a way to schedule containers based on service-level agreements and current operating conditions, and also a format, called Microbadger, for adding metadata labels to containers. For this podcast, we wanted to know what would happen with these technologies, as well as get Rice’s assessment on the current state of microservices and container deployments.

The Demise of Microscaling and the Future of Microservices

The New Stack is a wholly owned subsidiary of Insight Partners, an investor in the following companies mentioned in this article: Jellyfish.