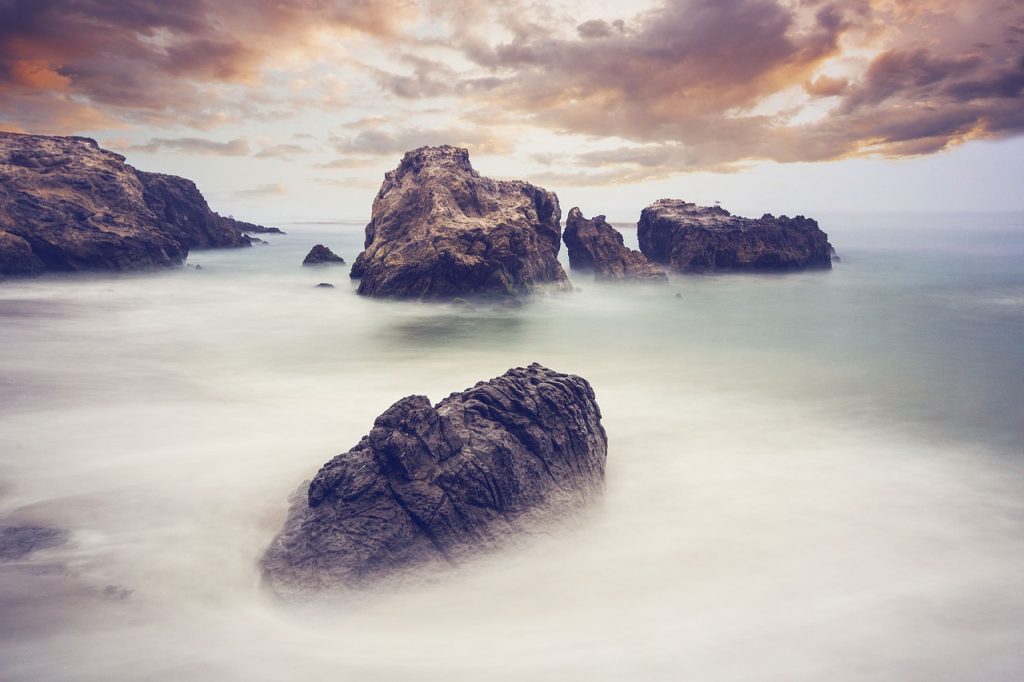 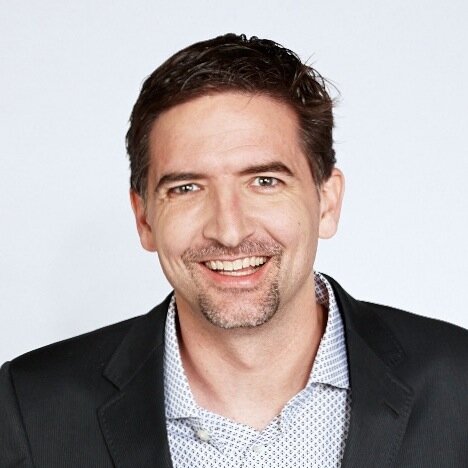 Cloud is a game-changer for app development, and serverless computing is revolutionizing developers’ access to some of the most powerful services cloud has to offer, including cognitive intelligence, data analytics and Internet of Things.

In traditional cloud computing models, developers often have to maintain their infrastructure and worry about when and how fast to scale, as well as potential resiliency issues if they are deploying apps and features in multiple regions. They are also charged for computing power even when an app is idling — a particularly painful point for startups and small companies with limited resources and early growth applications.

Serverless computing, which many are hailing as the next era of cloud computing, relieves many of these hassles by abstracting away infrastructure, running code and scaling on-demand. For developers, serverless platforms with a strong cognitive stack, such as IBM Bluemix OpenWhisk, gives them unprecedented access to powerful services such as Watson APIs, the Watson IoT Platform and weather intelligence.

As one of the few serverless platforms built on open standards, OpenWhisk acts as the invisible force within each of these apps, binding together relevant events, actions and triggers.

A serverless framework breaks up an app into separate functions, running them in parallel containers that can be monitored and scaled by the cloud. Known as event-driven programming, this model executes code and services on an as-needed basis to accommodate spikes in usage. Developers only pay for what they use and enjoy the added benefit of being able to work on multiple pieces of code simultaneously to create a better and faster user experience.

With an explosion of data coming from many sources ranging social media analytics to IoT sensors, the ability to manage volumes of intelligence, integrate new cognitive and IoT workloads, and scale rapidly is key to staying competitive. Because data can come from a broad range of systems and services, it’s also imperative that serverless platforms are open to keep them rapidly accessible.

Recently, a number of startups have turned to Bluemix OpenWhisk, IBM’s serverless computing platform built in the open community. For example, GreenQ, a sustainability startup, is transforming how cities sustainably collect waste with an Internet of Garbage (IoG) solution, which tracks and optimizes garbage collection via scheduling, routing and vehicle fleet management. This can save cities up to 50 percent of their waste expenditures. Using OpenWhisk, the GreenQ sensors installed on garbage trucks tap into cognitive services to help recognize patterns and correlations which optimize these operations.

In the marketing world, NeuroApplied helps to reveal consumer’s thoughts about brands. The marketing startup’s platform engages users with quick, fun and easy online games, turning to OpenWhisk to handle bursts of user activity and create different game content personalized for each user.

And finally, as a solution which helps to save lives, AbiliSense is helping people with hearing disabilities to be more aware of potential dangers in their surroundings by using serverless to connect into IoT technologies which trigger the transformation of sounds into the sense of feeling. Users wear a bracelet with sensors that detect and analyze emergency sounds like fire alarms and communicate that sound on the user’s mobile phone by text, icon, vibration or flashing light.

As one of the few serverless platforms built on open standards, OpenWhisk acts as the invisible force within each of these apps, binding together relevant events, actions and triggers. As data continues to grow and proliferate across all industries, serverless is certainly primed to become a standard for resourcefulness, scalability and connecting into the power of cognitive and IoT tools running on the cloud.