Fuzzy.io Wants to Democratize Artificial Intelligence For All Developers 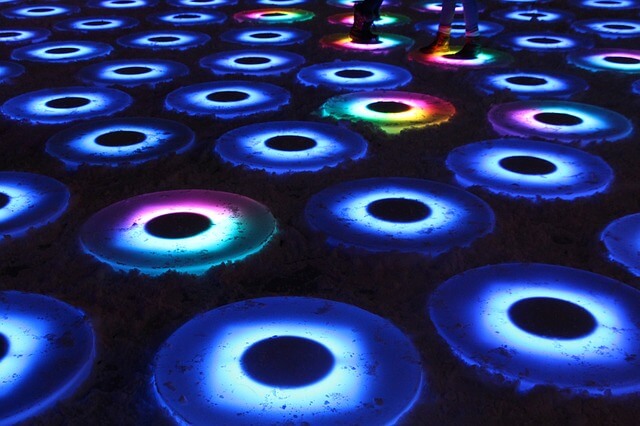 While there may be millions of developers, there simply aren’t enough data scientists to go around, and most of them are committed to working for large companies with big budgets and humongous data sets.

But where there’s a need, there’s an opportunity. Companies like Montreal-based Fuzzy.io are filling in the talent gap by offering an API to a set of artificial intelligence (AI) services that allows web and mobile developers to easily incorporate AI-based decision-making into their projects — ranging from recommendations, to dynamic pricing decisions, and matching users in marketplaces.

Fuzzy.io differs from competitors like Google, Microsoft and IBM, all now offering services based in machine learning (ML) and artificial intelligence, in a number of fundamental ways.

“Most of the existing ML development services are built to be used by data scientists or developers who have expertise in building AI/ML systems,” said Fuzzy.io co-founder Matt Fogel. “Additionally, most of these tools require the developer to bring a great deal of data in order to train custom models. Fuzzy.io makes it easy for developers to start working with a paradigm they already understand (if-then type rules) and [by] making use of the knowledge they already have about the problem they’re trying to solve to begin taking advantage of AI and machine learning much sooner than they could have otherwise.”

The company was founded by Fogel, who was the former produce vice president at Agendize, along with serial entrepreneur and developer Evan Prodromou. The company also recently added Kevin Fox, who, when he was at Google, helped create the user interfaces for Gmail and Google Calendar.

Underpinning the Fuzzy.io service is what the company calls “fuzzy logic,” a heuristic model that doesn’t need large amounts of data, and instead uses so-called fuzzy agents. These virtual intelligent machines use an adaptive rule base to translate pre-set, intuitive and vague “business rules” into a framework that can generate precise results. It could be as vague as “new”, “old”, “warm” and “good,” as the company explains on its blog: “A fuzzy agent accepts some input variables and maps them onto fuzzy sets — intuitive terms from the problem domain. It then uses a set of fuzzy rules to reason about the input variables and produce output fuzzy [values]. The output fuzzy values are then defuzzified into a single crisp score.”

“Most developers don’t have experience with AI or machine learning, and they’ll often build out code to make decisions in their apps using dozens or hundreds of nested if-then statements,” — Matt Fogel.

This particular approach was inspired by Prodromou’s time as the chief technology officer of Breather, a service that allowed people to book meeting and office spaces by the hour. The company wanted to use AI behind its services to automatically offer promotional discounts to new users, and discounts to people who booked outside of peak hours, to best maximize use and revenue. But one of the initial obstacles was the lack of training data and AI-programming skills to solve the complex logistics involved in intelligently computing an optimal balance between contradictory values like membership status, location, pricing, scheduling and cleaning time to ultimately determine the best price for the renting of a temporary office space. 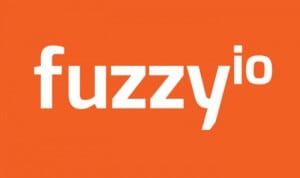 That’s a real-world example where solutions like Fuzzy.io could come in. Instead of brittle procedural code loaded with multiple inputs that becomes difficult to debug and maintain, Fuzzy.io permits developers to easily integrate artificially intelligent agents into their applications, allowing applications to perform well even when seemingly contradictory values are fed in. In addition, data collected from ongoing user activity —  like purchases or even non-purchases — can be fed back into the “fuzzy” neural model, pushing it to adapt and learn over time, to change parameters to optimize future revenue.

“Most developers don’t have experience with AI or machine learning, and they’ll often build out code to make decisions in their apps using dozens or hundreds of nested if-then statements,” explained Fogel. “Fuzzy.io lets them start with if-then type statements that they already understand to create an intelligent agent that then learns and improves automatically over time.”

Ultimately, Fuzzy.io makes dynamic AI-based decision-making accessible to any developer who wants to make good use of complex data in their projects, says Fogel: “Our vision is to democratize access to this decision-making AI for all developers.”

The company is inviting developers to join the waitlist for its private beta. For more info, visit Fuzzy.io.