2017-01-16 01:00:59
Gartner Purchase of Corporate Executive Board Would Address Changes in IT Advisory Market
research,
Technology 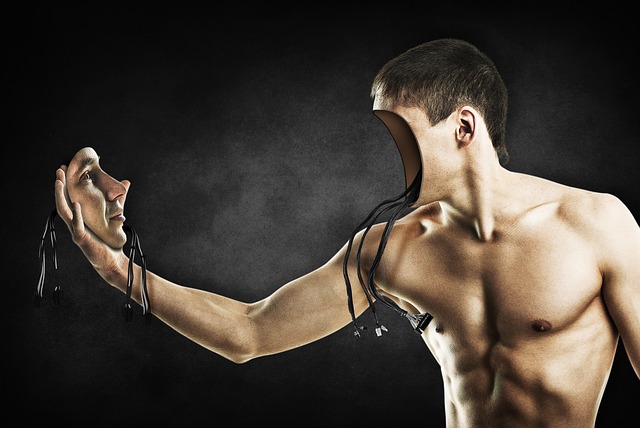 IT analyst firms come and go, but for years the Big Three — Gartner, Forrester Research and IDC — have been a constant. Gartner’s recently announced plans to acquire Corporate Executive Board (CEB) for $2.6 billion builds on Gartner’s core strength (end user readership) while addressing an industry headwind (shifting IT spending) all of its competitors face. CEB is an advisory firm that helps its over 10,000 customers share, analyze, and apply best practices. While the deal doesn’t inoculate it from industry disruption, it does position it well versus its largest competitors. (Disclosure: The New Stack has carried out consultation work).

A couple of years ago, Pivotal technical marketing director Michael Coté ‏noted that despite their many flaws, large analyst firm players still had several fundamental advantages. The state of the IT research business has not fundamentally changed in the last two years. The Big Three’s chief edges are a relatively low price point for the large volumes of high-quality research they provide and a strong brand name that IT marketers can leverage.

A third advantage, wide readership among end users and buyers, was and is only enjoyed by Gartner. Its outsized lead is similar to the one seen by AWS in the public cloud market. Despite its flaws and the potential for disruption, it appears that just like AWS versus Google and Microsoft, Gartner continues to be in a class of its own. A multi-cloud strategy usually means AWS and one other cloud provider. In the analyst world, buying Gartner is also a given, with most companies competing to be the second or third line item in a research budget. 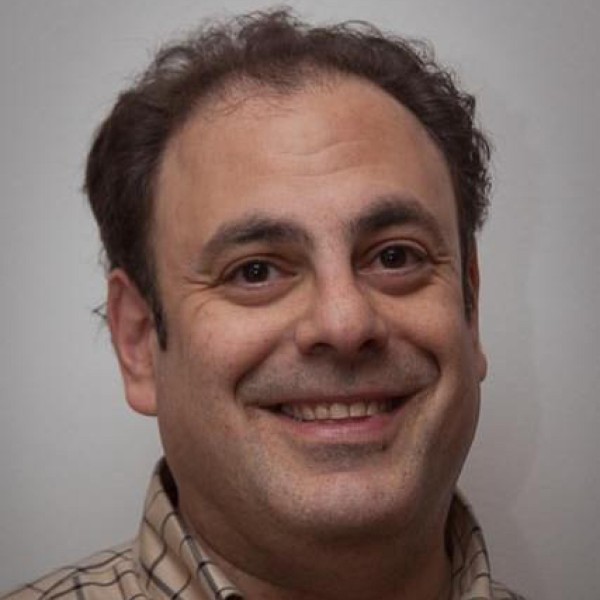 Author's Note
In 2003, Lawrence Hecht joined TheInfoPro, a start-up advised by Gideon Gartner and meant to disrupt the IT analyst business models. In 2009/10, we worked on a strategic partnership with CEB. More recently, Lawrence worked with 451 Research, a midsize analyst firm that covers emerging technologies.

Despite their big advantages, the big IT analyst shops face disruption. They face perpetual accusations of pay-for-play bias. Many techies say they know more about the topics than the analyst briefing them. A three-part podcast hosted by Kea Company describes how many smaller companies address these shortcomings. In summary, the biggest challenges the big research companies face are:

Partly because “digital transformation” touches all parts of an organization, CIO interaction with their peers in operations, marketing and legal departments is on the rise. In fact, the percentage of CIOs interacting with COOs increased from 58 percent in 2015 to 75 percent according to the 2017 SIM IT Trends Study. There are two likely reasons for the increased engagement within the business: 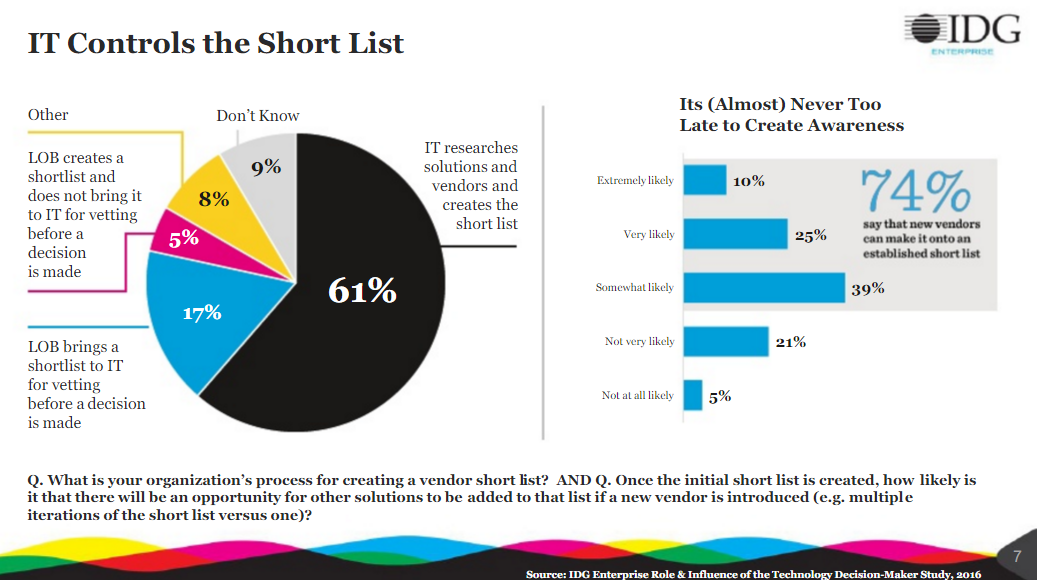 According to tech decision-makers, only 22 percent of LOBs create shortlists for a technology purchase, 61 percent relying on IT for shortlists, evaluation and vetting.

The CEB acquisition directly addresses the fact that non-technology departments are buying technology. Although all the major analyst firms have responded to this trend by providing offerings aimed at marketing departments, marketing is still only one department or function. CEB’s focus is on sales, HR, finance and legal. Gartner is expected to use sell its research to non-IT departments. However, increased subscriptions are not the strategic advantage. Instead, it is the ability to help IT in its role as a trusted advisor in the digital transformation process.

Assisting lines of business with shortlists and technology evaluation is Gartner’s bailiwick. IT pros already use Gartner to validate their decisions. Now, it will be even easier to use Gartner research when talking to their non-IT peers. Furthermore, if other departments have direct access to Gartner content, IT can spend its time solving real business problems as opposed to doing basic information discovery about technology.

Since digital transformation is about so much more than technology, Gartner is positioning itself to provide consulting and guidance for the entire enterprise. This will bring the company directly into competition with large management consulting firms that provide the c-suite with strategic advice and assistance with change management. Whether it can actually compete with McKinsey & Co. and the Boston Consulting Group is a very big open question.

Another area where the acquisition may not live up to expectation is in the area of community and peer-based information sharing. This is one of CEB’s specialties. It worked hard to convene meetings and interaction among executives’ peers. So does Gartner through its conferences, Global CIO Research Board and Peer Insights. Events have a strong business model behind them.

The Research Board provides value but faces competition from many other CIO organizations. In the broader market, competition for executives’ time is even fiercer, with many long-established trade associations having an edge. Regarding peer-based reviews, Peer Insights has promise but has yet to become a game changer. Yet, in Duncan Chapple’s analysis of the 15th annual Analyst Value Survey, he speculates that one Gartner’s “relative weak points, peer services, could be solved through its recent purchase of CEB.”

Gartner plans to expand CEB offerings into the mid-market may also be related to its previous acquisitions of Software Advice and Capterra. Both are peer review sites that focus on business software that is not necessarily purchased by IT. Both sites have built-in biases due to their vendor revenue streams. Yet, the obvious hope is that they will be able to get paid by mid-sized companies looking for assistance. In this little niche, Gartner will face competition from ISG and Everest Research, two firms that specialize in advising companies on how to outsource technology and business processes.

This article started by mentioning a Big Three. There is a lot of room for new companies to flourish, but Forrester and IDC face challenges versus Gartner: