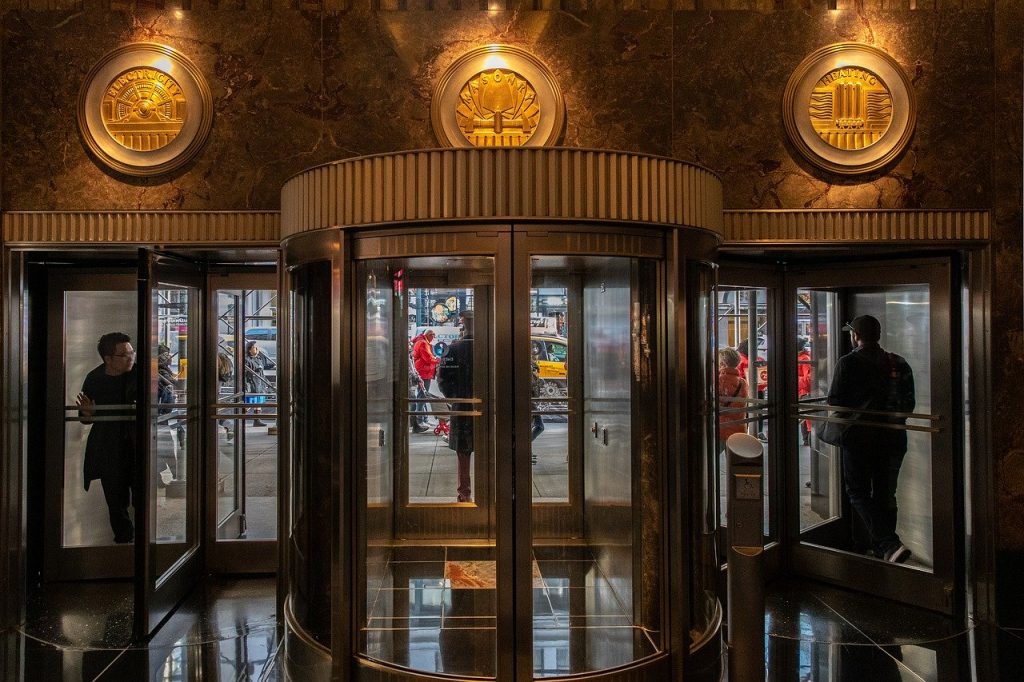 Editor’s Note: This story has been altered from the original posted version to correct an inaccuracy. Only staff was involved in the open forum.

Open source communities certainly have their ups — distributed tech and teams, more eyes on code, faster feedback loops — and downs — less diversity, the controversy of mostly unpaid work. And then there are just facts. Open source communities are inherently more public. That means they sink or swim faster. And word of happy and unhappy contributors and staff echoes throughout cyberland.

GatsbyJS is a React-based open source JAMstack framework that was founded over five years ago. In 2018, the core contributors also started Gatsby, Inc. which serves a commercial audience. With another $28 million in Series B last May, this scale-up has helped build tens of thousands of static websites. It’s also had a rough August.

Recently, Gatsby, Inc. has been weathering a public relations crisis, one that shows the importance of authentic communication, inclusion and responsiveness from leadership to all players in widely distributed open source communities.

As Chief Revenue Officer Ashley Smith wrote: “We built this unified site to bring the open source Gatsby (.org) and the Gatsby, Inc. (.com) sites together in a single domain. Now, all users are set up for success through one consolidated resource — no matter if using open-source Gatsby to create their sites, or Gatsby Cloud to build and deploy them.”

The company did this because users who were both contributors and customers would be splitting between two domains and sometimes duplicating their work, from get started through deployment, Smith wrote.

Nonetheless, this change was met with immediate backlash, fear of the corporatization of the open source project and frustration about certain changes including gatsby-image and a lack of speed.

CEO and co-founder Kyle Mathews told The New Stack, in an email, that as the founder of both the open source project and the commercial entity, while he collaborates with teammates and contributors, he is ultimately responsible for both project roadmaps.

Mathews wrote that managing the parallel projects “was time-consuming, overly complicated, and unsustainable. Maintaining two websites is a lot of work, and GitHub organizations aren’t really meant to include 4,000 people.”

In the end, this unusual choice of combining this widely spread open source community with the for-profit business isn’t what truly raised eyebrows last week. It’s more that this decision is indicative of surfacing concerns about the Gatsby speed, company culture and leadership.

Is Gatsby Really ‘Fast in every way that matters’?

As Gatsby announced the unified website, a former contracted employee spoke up about her experience with the organization. Nat Alison started setting up the internationalization of Gatsby documentation, including recruitment and coordination of volunteer translators, in August 2019. Her contract was canceled ten months later with none of these changes implemented.

Alison wrote in an Aug. 12 Twitter thread as an amalgamation of what she says was both her experience and anonymized versions of some past and present full-time Gatsby employees, who signed non-disclosure agreements.

First Alison writes about her onboarding like a full-time team member and then about her struggles with the slowness of Gatsby, claiming 30-minute builds and that “it would often take up to a week to get the necessary [pull requests] to merge a change.”

She goes on to discuss how she reached out to colleagues to help her increase speed and looked for workarounds within her purview. The promise was that it’d get better once the Gatsby Cloud infrastructure was released. There’s no indication that it did.

Gatsby’s marketing is distinctly around speed, claiming: “Fast in every way that matters.”

In our email interview, Mathews replied that “Build times are proportional to site size and specific features that are used. Some very large or image-heavy sites can take that long.”

He continued that the Gatsby benchmarking tool shows “many sites” consistently build in less than ten seconds.

When asked if it’s true that the open source version of Gatsby runs significantly slower than the commercial version, Mathews attempted to clarify:

“Speed is everything and we work closely with the many users of Gatsby to consistently improve its speed in every dimension which benefits all users of Gatsby whether on Gatsby Cloud or elsewhere.”

While speed is an obvious concern for developers, the real attention last week was given to Alison’s accusations of a toxic culture, claiming “worker mistreatment, incompetent leadership, and hypocrisy regarding diversity and inclusion.”

As you read through Alison’s extensive thread, there’s no doubt that some of the miscommunication around roles and responsibilities could be chalked up to a young company. After all, tech startups move very fast and in trying to be welcoming may forget the boundaries between permanent and contracted employees. And there are definitely signs of a burnt-out contractor who feels ownership and pride in her work.

I think what happens with @GatsbyJS happens in a lot of tech companies that work with contractor. There is a mental model in the industry that we need to work to change. And we cant change by blaming others, we have to work together and dont abandon the ones that made mistakes

But as you read further down the thread, followed by the perfunctory response from leadership and harassment of responders to it, and finally an open letter from current staff members, there definitely does seem to be some serious red flags toward unhealthy company culture.

In the case of @tesseralis’ situation, @GatsbyJS’s “tell” was when the slow build times impeded her from performing at her best, and that the @GatsbyJS technical leadership wasn’t going to take any responsibility for how that would impact the expectations for her deliverables. /2

This extends into how the organization treats diversity and inclusion — which Alison argued was perfunctory at best. One example: Alison requested to remove a “creators” section of the website that seemed to re-emphasize white male contributors. It was removed and then put back allegedly at the request of Mathews.

While Gatsby Reddit mostly pegged all this as a disgruntled ex-employee meets cancel culture, less than a week after the launch of GatsbyJS.com and Alison’s Twitter thread, a response from current staff emphasized that there is a problem.

More than 30 Gatsby employees signed an Open Letter to the Gatsby Community, which included a thank you to former colleague Alison for making the issue public. It also includes the following text:

It never should have come to this. We cannot overstate how much we appreciate the external voices of the community that helped add pressure and urgency to the internal voices. Our community is everything to us and why we do this job.

We understand that Gatsby has already done too much damage to salvage itself for some people, both internally and in the community. Know that we are still going to try to push for it to be better for whoever stays and whoever comes next.

Much of The New Stack’s email interview with Mathews had him conciliatory about the company’s wide-ranging issues about inclusion and communication, broadly responding about next steps.

Mathews began his response with:

I want to start by saying I’m sorry, as I have undoubtedly made mistakes. As the leader at Gatsby, it’s my responsibility to foster a workplace environment that mirrors the values we aspire to. I have fallen short in this regard — and will continue to try and improve, both personally and in regards to the Gatsby community at large. Over the last year, we grew incredibly fast — almost doubling in size. This is not an excuse, so much as a fact. And as we’ve grown, we’ve hired several seasoned, senior leaders to help build the workplace culture we wanted — but, clearly, we all have lots of work still to do.

At the start of this week, the company started work on an action plan to revise its operations. It held an open forum where staff could voice publicly or anonymously their feedback. It will be identifying senior consultants to conduct a review of existing operations. Finally, the company plans to hire a chief operating officer (COO) to implement more structure and frameworks.

On Monday, Aug. 17, just five days following the release, Gatsby held an open forum meeting to discuss the next steps. Mathews wrote that it resulted in three actions, copied verbatim below:

Now the tech industry and especially Gatsby staff, contributors and users will just have to see what will come out of these measures.

About what’s happening with @GatsbyJS , you can either

2. Leave and use others