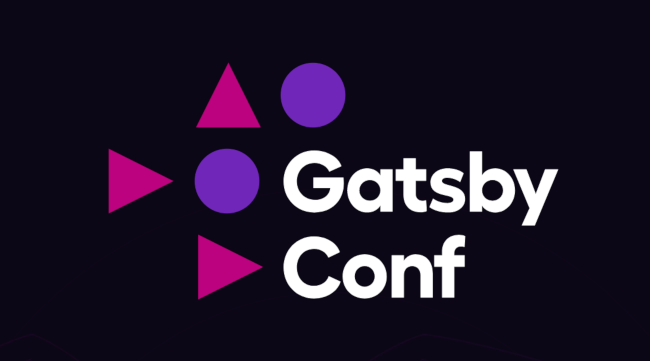 Gatsby, the creators of the open source JavaScript-centric website framework GatsbyJS, held its user conference GatsbyConf 2021 this week, where it launched Gatsby v3.0, adding some highly desired features such as incremental builds and faster image handling.

At the same time, the company announced the addition of Gatsby Hosting to its SaaS implementation of Gatsby, Gatsby Cloud, building out the service to provide an end-to-end offering where previously users had to rely on third-party services.

“Over the last six months, we kind of did some soul searching at Gatsby around what we’re trying to do. The main area that Gatsby shines is, ultimately, it helps bring developers and marketers together,” said Gatsby vice president of product Dustin Schau.

With this release, explained Schau, developers can have a better experience using GatsbyJS with the addition of incremental builds, a feature that had previously been withheld for the proprietary Gatsby Cloud, while marketers enjoy the recent additions of both WordPress and Contentful plugins to make connecting with those content management systems (CMS) easier.

Incremental builds was particularly desired because it means that every time a site is changed, Gatsby can build just the parts changed, rather than the entire site, saving a lot of time at build. Beyond that, Gatsby v3.0 also adds support for React 17, Webpack 5, and GraphQL 15, speeds up the local developer experience and offers an improved Gatsby Image Plugin to work with GraphQL queries so images can reside in any data repository.

On the Gatsby Cloud end of things, Gatsby really steps into the ring with this release, and while Schau emphasizes that they enjoy the friendly “coopetition” with companies like Netlify, the addition of Gatsby Hosting makes them a direct competitor. Previously, Gatsby Cloud offered the ability to build static websites, but users then needed to go to a third-party content delivery network (CDN), such as Netlify. Now, Gatsby Cloud offers an end-to-end platform for building, previewing and deploying Gatsby websites, with its own CDN powered by Fastly.

“Fast builds don’t ultimately matter if you’re spending time waiting for deploy. It’s really the ultimate end-to-end solution for Gatsby sites,” said Schau, explaining that users previously had to make multiple choices regarding CMS, framework, and CDN. “Each of those choices had drop off and it wasn’t really clear that what they were getting was like a complete cohesive product, and so that’s really what we fixed, completing the journey.”

While Schau says that users are more than welcome to continue using products such as Netlify and that there are reasons for doing so, he expects that won’t be the case in the near future.

“Ultimately, if you’re using Gatsby Cloud today, tomorrow, and a month from now, and you’re using Netlify, I would say you’re not getting the full Gatsby experience that you can be. We have a default CDN for a reason. We think it’s better for you. We think it’s better for your users. And we definitely recommend that. Of course, it’s kind of one of the key-value props of Gatsby — choose what tools you like, if you like Netlify keep using Netlify, we have no problem with that — but sooner rather than later, I think we’ll start to see more of our users begin using Gatsby Cloud hosting because it is actually better for them and easier to use,” said Schau.

Further cementing the fact that Gatsby is moving into direct competition with companies like Netlify, Schau finished by noting that Gatsby Functions, a serverless functions offering, would be available for early access to some users. The move follows Netlify’s own addition of edge handlers released just months ago.