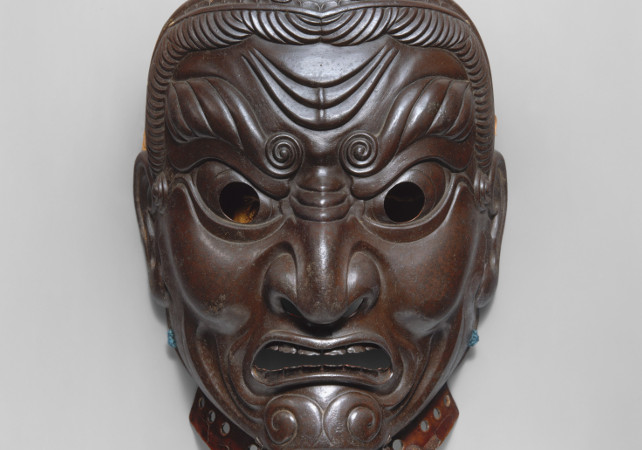 Developer Eric S. Raymond has been a prominent open source software advocate for years. “I wrote the basic theory of and propaganda for open source,” he wrote on his Google Plus profile, with a certain amount of justification. In 2001, he penned one of the defining open source essays, “The Cathedral and the Bazaar,” and has been the keeper of “The Jargon File” (“The New Hacker’s Dictionary” in print form), which still serves as a primary divining tool for the geek lexicon. 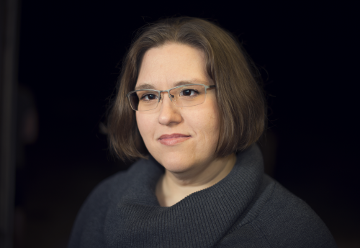 The idea came from Susan Sons, a senior systems analyst who’s a regular reader of Raymond’s blog (as well as a friend). The two batted around the concept online and soon came up with a starter list for public brainstorming. (“Descriptions mostly Susan, names mostly me,” Raymond writes on his blog.)

He cautions that most of the hackers he knows are a combination of two archetypes. Do any of these types remind you of anybody you know?

Of course, Raymond himself is already a prolific author. In addition to “The Jargon File” and “The Cathedral and the Bazaar,” he also wrote a guidebook for the classic adventure game NetHack. And earlier this year he began compiling “Things Every Hacker Once Knew” to preserve the bits of common culture slipping away as our software tools changes — preserving “the way things used to be done, and the issues those who came before you struggled with.”

Needless to say, announcing a new list of hacker archetypes provoked some very interesting comments — over 200 of ’em. On Raymond’s blog, one reader commented that they’d just read an article listing the six terrible types of tech managers, which gave them an idea: “Now I want to invent some kind of D&D-like game so the 8 Archetypes of successful hackers can fight the 6 Terrible tech managers.”

Other commenters also volunteered their own suggestions for new archetypes. Like The Virtuoso. “Someone who doesn’t really care about the practical or economic utility of their code; they hack to create something beautiful. What they produce may be utterly useless but a marvel to behold — or, it may be just what the project needs in order to stay within tight memory or speed constraints.”

And they also suggested another less-than-stellar archetype: “The Plodder.”

Or The Prototyper: “Will get you from a blank screen to a working system (albeit held together partly by duct tape and chewing gum) before an Architect has finished the first draft of their master plan…”

“No one thinks this is based on science. It was never meant to be. This is a rhetorical tool intended for a specific social purpose,” wrote Susan Sons, offering a more detailed explanation of the project’s scope. She’d seen a similar book about the martial arts inspire two beginners. “It gave them their first glimpse of what they were trying to become… these archetypes provided jumping-off points for reflection and discussion that helped them to build mental models of what they were trying to achieve through martial arts training, and in a broader sense in life.”

“This is NOT science, it is STORYTELLING, which is an incredibly valuable social tool, especially when it comes to teaching the young,” she wrote.