A Geek’s Rap about Neural Networks 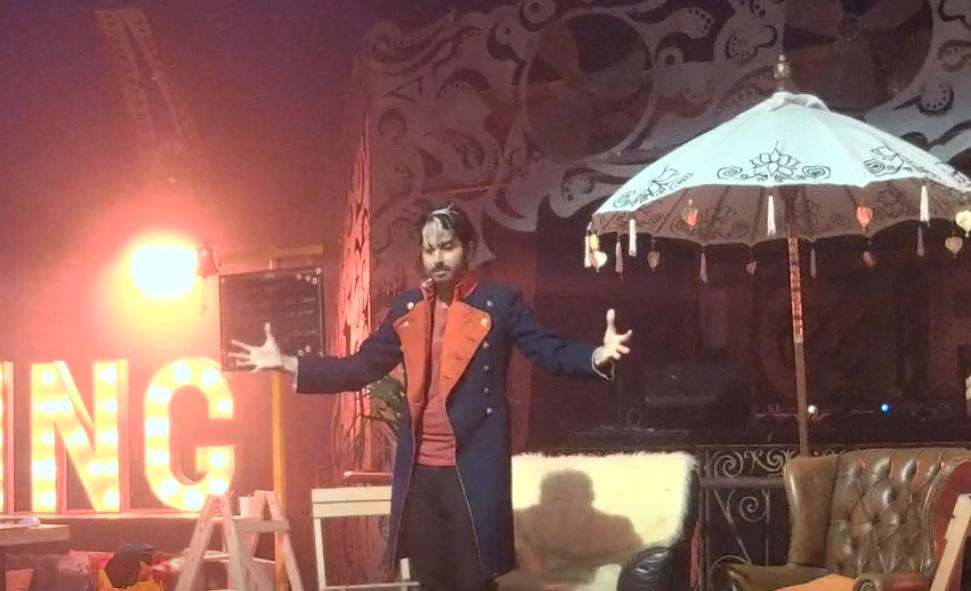 A Geek’s Rap About Neural Networks

One thing about Software Circus — performances were not just for the actors. We saw bank technologists jousting to tell their story about scale. {code} hosted what was described as the smallest cafe. It was in a shipping container. To get out, you had to work with your team to solve a host of clues. There was an oracle.

The performances were mostly from people with no background in acting and singing, with a few exceptions. One of those exceptions was Siraj Raval, a data scientist and YouTube star as well. Check out the rap he did to end his talk at the circus. Raval, who we featured Wednesday, gave a talk about machine learning and neural networks. He added a bit of fun to the talk with a rap meant to help people better understand neural networks and machine learning.

Software Circus is always much more than a standard conference. It has actors performing, geeks telling stories and data scientists rapping about neural networks. How can you not love that?