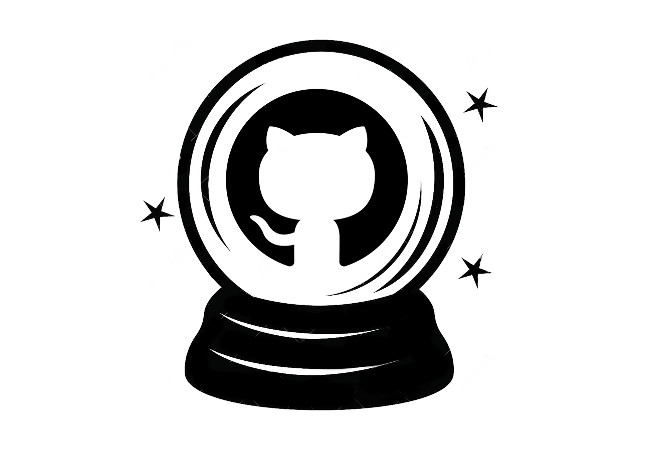 As the world’s largest repository of open source projects, GitHub is in a unique position to witness what developers are up to. GitHub staff recently sifted through the site’s 2017’s data in order to identify top open source trends they predict will thrive in 2018.

The dataset: over 24 million people from more than 200 countries engaged with GitHub projects across more than 25 million repositories. By analyzing the astronomic amount of activity across the entire site — including contributor, visitor, and star activity — GitHub researchers were able to call out open source project trends they are expecting to see play out in 2018. Among these are cross-platform development, deep learning, and resources supporting skill development — findings supported by 2017’s most popular projects, Facebook’s React JavaScript library and Google’s Tensorflow machine learning framework.

The hottest project and community results in 2017, then, would logically foretell growth areas and trends for the coming year. This is what emerged:

The New Stack caught up with Miju Han, Project Director at GitHub, to learn more about the trend reports — and how those of us out here in the Gitiverse might make use of the information.

Is there any plan to look back again in 2019 to see if the predictions were on target?

We would love to do a follow-up. We are continuing to invest in data, from a number of angles — we see it as our responsibility to start telling more and more stories about what is happening on GitHub, especially because we know that change is a constant in technology.

What are some possible useful or practical ways we can apply the information?

Well, the fastest growing communities often have thriving communities too, which we know is one of the top draws for starting to contribute to an open source project. So it’s one way to identify potential places to get involved with open source.

Job seekers might be particularly interested in the interview resources that are becoming more popular than ever such as Yangshun Tay’s Tech Interview Handbook or John Washam’s Coding Interview University, which has grown phenomenally. Part of that particular project’s growth reflects the increasingly international GitHub audience that we see increasing every day — it is currently translated into five languages, with 17 more on the way! The resources for landing a development job are better than ever, whether or not the job seeker ever formally studied computer science.

Then, from the other side of the hiring equation, many employers seek to create open source presences as a way to stay up to date with new technology and create a recruiting pipeline. It’s interesting that our list contains many open source projects with corporate origins from companies like Microsoft, Apple, Airbnb, Facebook, Google, Mozilla, and GitHub, of course. Other companies looking to do the same can take a note from their books.

At the same time, open source projects with corporate origins are an increasingly important way to democratize access to cutting-edge technology. Take an example from Apple’s Turi Create’s README.md: “You don’t have to be a machine learning expert to add recommendations, object detection, image classification, image similarity or activity classification to your app.”

How closely would you say the trends displayed across GitHub track with trends playing out in the global tech sphere?

Activity on GitHub is a mirror of what is happening in technology. Our fastest growing list includes the most important trends in technology today such as machine learning and containerization. We can also see a larger story about the increasing role of mobile in designing digital experiences with the increasing overlap and notable growth of cross-platform development and design.

What’s interesting is that this was growth spanning from 2016 to 2017. If the question were only, “Which space had the most new projects in 2017?” we’d definitely see a large cryptocurrency presence, which is arguably the only missing technology trend from our list.

What are your own favorite takeaways from the research?

It’s notable that some of the fastest growing projects are also some of the largest projects. The fact that TensorFlow/models had 5.5 times the number of visits in 2017 than it did in 2016 says a ton about the importance of machine learning today, not to mention the success of TensorFlow in the past two years.

And the fact that Node.js is still one of the fastest growing communities reinforces that it will be around for a long time!