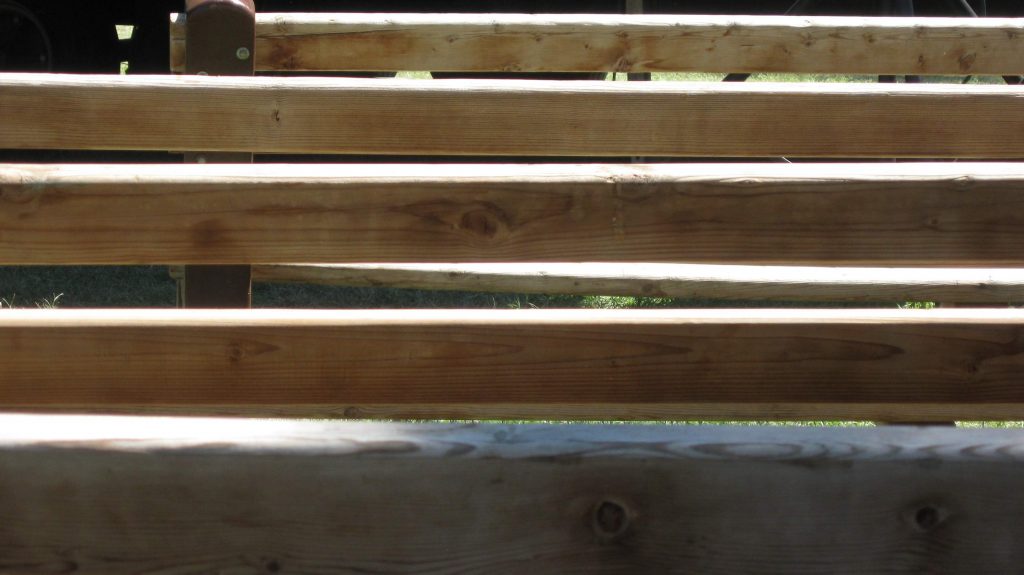 In an apparent response to an open letter signed by 600+ project maintainers last week, hosted Git repository GitHub has updated the templates for Issues and Pull Requests.

“It’s hard to solve a problem when important details are missing. Now project maintainers can add templates for Issues and Pull Requests to projects, helping contributors add the right details at the start of a thread. This is the first of many improvements to Issues and Pull Requests that we’re working on based on feedback from the community.” wrote Ben Bleikamp, Product Manager at GitHub.

“If you’re worried about the added clutter in the root directory of your project, we also added support for a .github/ folder. You can put CONTRIBUTING.md, ISSUE_TEMPLATE.md, and PULL_REQUEST_TEMPLATE.md files in .github/ and everything will work as expected. Check out the documentation for additional information on the feature,” Bleikamp wrote. 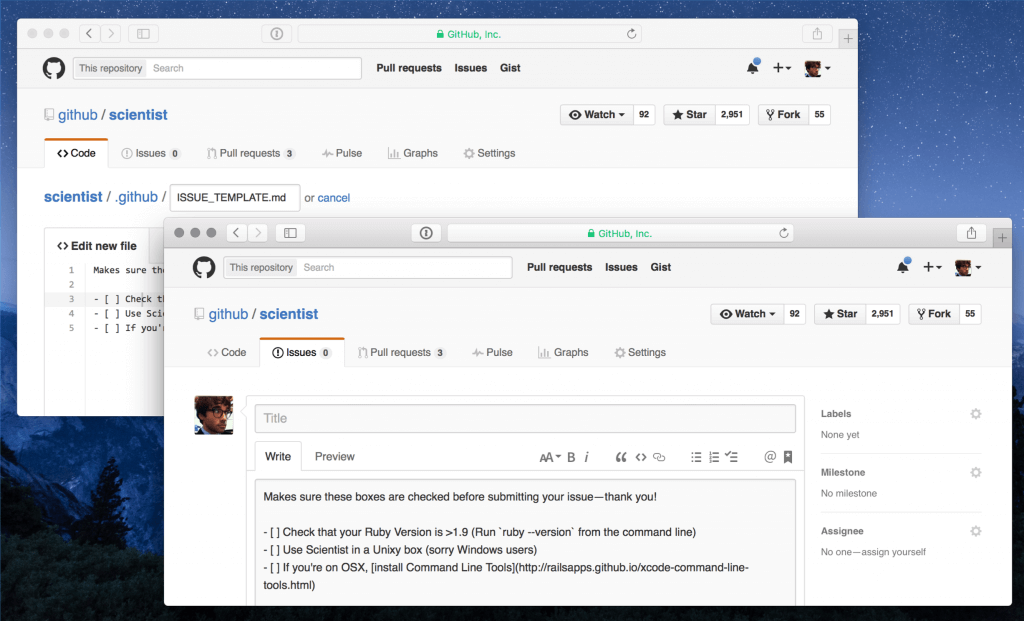 GitHub launched some other new functionality as well. This week, repository uploads got an upgrade, making loading repositories as simple as dropping photos on your blog.

“You’ll soon be able to skip the command line and upload files directly to your repositories without having to leave the browser,” said Aaron Shekey, product designer.

Notable for its restraint and reasoned suggestions, the “Dear GitHub” letter garnered 463 responses on  Hacker News last month and a lot more suggestions for additional changes. After waiting for years for progress on these issues, the authors finally took their complaints public, they said.

The letter listed a number of problems that restricted users’ ability to do their work efficiently and provided potential solutions. The Issues feature, which can be used to keep track of a project’s bugs, had a number of shortcomings, including not providing sufficient information, the authors listed. Also, issues and pull requests are often created without any adherence to the CONTRIBUTING.md contribution guidelines.

GitHub’s infrastructure is not open source, thereby not allowing the project maintainers to make the changes themselves.

The next day, Jono Bacon, the Director of Community at GitHub, thanked the posters for their constructive criticism and promised to look into their requests.

“Obviously, I can’t make any firm commitments as I am not on the product team, but I can ensure the right eyeballs are on this. I also want to explore with my colleagues how we can be a little clearer about future feature and development plans to see if we can reduce some ambiguity,” Bacon wrote.

Users were glad to see some response from someone at GitHub, which according to comments were lacking in the past. Bacon was instantly recognized.

rjtobin chimed in, “He also founded and hosted a fantastic Linux podcast a long time ago: http://www.lugradio.org/”

The skepticism in seeing actual progress remained, though, and not just on the comment thread. Julian Dunn, a product manager at Chef, wrote a response to the “Dear GitHub” letter a few days later explaining why they were unlikely to see any response.

“If I were the product manager for GitHub, the answer to your requests would probably be ‘no.’ That’s not because I think your feature requests aren’t legitimate. It’s because they don’t impact paying customers very highly. And as a company whose developers have to eat, GitHub is probably going to prioritize those customers first.”

Job van der Voort, vice president of product at GitLab, which like GitHub offers hosted Git accounts, took the opportunity to address every concern mentioned in the open letter to GitHub and explain how GitLab already provides the solutions the project maintainers are looking for.

“We want GitLab to be the best place for any software project, whether open source or not, whether big or small.

The letter of GitHub’s open source community is clearly not addressed to us, but we’re thinking a lot about the issues that were mentioned in it. We see many of these things happening and have been working on them for a long time, not in the least because we develop on a busy public issue tracker ourselves.”

The GitLab Community Edition has a new issue for the called “Making GitLab the best place for big open source projects.”

But GitHub has stepped up and made a swift step in providing templates for issues and pull requests, which was a key concern in the Dear GitHub letter.