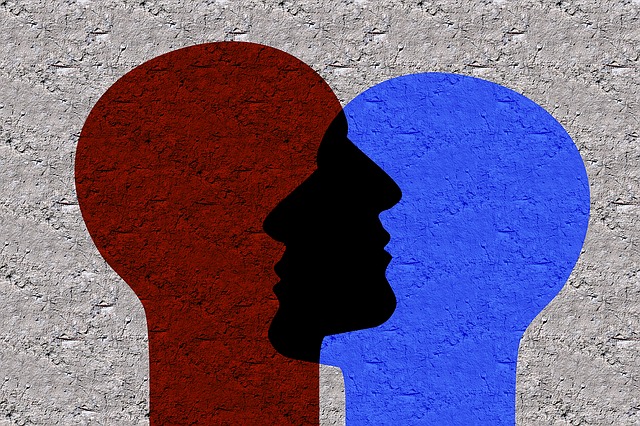 GitHub users can start using the new feature immediately, which is also included in Version 2.9 of GitHub Enterprise, which ships today.

The move to SSO represents a larger movement in the market, said Connor Sears, GitHub senior director of product, in a phone interview. Companies are moving away from siloed software and services and to Software-as-a-Service (SaaS), such as chat, email, and code hosting.

SSO allows the automated sharing of login credentials across each of these services, streamlining the process for both users and system administrators. For the enterprise, it allows for the automated provisioning and de-provisioning of employees and allows employees to have a have a single username/password combination to remember. Also, when an employee leaves the company, SSO offers a single point where all the ex-employee’s accesses can be revoked, thus increasing security.

“We want to give our business customers an extra level of love throughout the week, said Connor.

Weekend support is still available, but not with the guaranteed 8-hour response time.

For those customers who want or need an on-premises, data-segregated GitHub running behind a firewall, version 2.9 of GitHub Enterprise makes it easier for them to connect an in-house instance across more platforms than before. Google Cloud is now supported, for instance. “GitHub can go wherever they are,” said Connors.

Interestingly, the need for on-premises solutions is not tied to company size, he noted. Several huge companies run all their development on GitHub.com. But other companies, notably in the finance or healthcare industries, require data segregation, mostly for legal compliance reasons. Some of these companies run hybrid versions of GitHub, with some projects running on GitHub.com and some behind their firewall in the enterprise edition.

Connors said it will be interesting to watch the shift from on-premises companies moving to open source over time, predicting that companies will move to fully SaaS mode on GitHub.com.

TC Currie is a journalist, writer, data geek, poet, body positive activist and occasional lingerie model. After spending 25 years in software development working with data movement and accessibility, she wrote her first novel during National Novel Writing Month and...
Read more from TC Currie
SHARE THIS STORY
RELATED STORIES
Qlik Plans to Acquire Talend. Is it a Data Management Double-Dip? Is Low-Code Development Better for the Environment? Build a Churn Detection Train with AI Blueprints Private SaaS, a New Paradigm PLG Will Eliminate the Subscription-Based Software Model
SHARE THIS STORY
RELATED STORIES
AWS Code Catalyst: A 'Low-Code' Approach for the Dev Lifecycle Why Trust and Autonomy Matter for Cloud Optimization PLG Will Eliminate the Subscription-Based Software Model Is Low-Code Development Better for the Environment? It Doesn’t Matter How Much You Spend on AWS
THE NEW STACK UPDATE A newsletter digest of the week’s most important stories & analyses.
The New stack does not sell your information or share it with unaffiliated third parties. By continuing, you agree to our Terms of Use and Privacy Policy.