GitLab Co-Founder and CEO on Iteration and Open Source 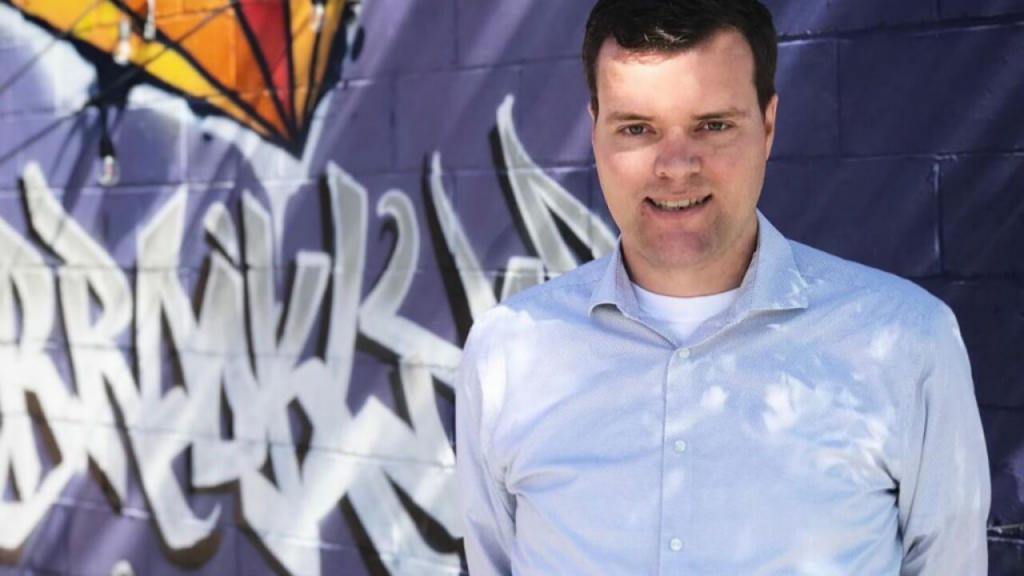 The iterative software development model can help organizations improve agility and the efficiencies of production pipelines. GitLab serves as an example of an enterprise that is successfully taking advantage of iteration and applying lessons it has learned — to contributing to and supporting its own open source projects, as well as to the open source community.

For this latest episode of The New Stack Makers podcast, Alex Williams, founder and publisher of The New Stack, speaks with Sid Sijbrandij, co-founder and CEO at GitLab, about iteration, open source projects — including Meltano and Kubernetes — and what SpaceX’s iterative development processes in the hardware industry can teach the software sector.

SpaceX, which not long ago successfully completed NASA’s first manned mission to space since 2011, serves as an exemplary case study of iteration at work. Among other things, SpaceX has shown both the hardware and software sectors how to “build applications not in the singular but in the plural,” explained Sijbrandij.

SpaceX’s iteration also applies to how its teams think about what they are doing and how it will affect those with whom they are collaborating. “At GitLab, we want to make sure that developers, security people and operations people are brought together to [contribute] to one platform and the 100,000 organizations that use GitLab feel empowered to contribute back every month,” said Sijbrandij. “We have over 300 contributions that come from the wider community and, in the end, it’s about empowering people to contribute.”

There are also some cases where iteration does not necessarily work. A test case for when a project may not be worth pursuing is when “we make something and it doesn’t get any users,” said Sijbrandij.

“I think it’s really important for us as an organization to listen, and, if there’s no usage for something, we should not invest anymore and we should put our investments somewhere else,” he said. “I think the problem of no one using something can happen to anything, and I think if you iterate, then at least it’s a small amount of work that doesn’t get used and it’s much better.”

Sometimes a project can be “abandoned before it even ships,” explained Sijbrandij.

“So if a [project] gets canceled or is too hard and it’s a small amount of work, it’s a much smaller problem,” he said. “It’s a much preferable problem we see with our customers because the more they iterate, the lesser the effect of cancellations is on the total amount of work that they are able to produce.”

GitLab will continue to invest in Meltano, its open source data pipeline-management project, because “you don’t give up but sometimes you have to change how you do it,” Sijbrandij said. “The premise that there should be an open source ETL framework to load data is still correct, so we’ll keep investing until we’re convinced our premise was wrong in the first place.”

On a large scale, Kubernetes can offer the open source community insights into the dynamics of an extremely successful project, especially today as Kubernetes matures.

“It’s great that Kubernetes is getting more boring because that means it’s successful. I don’t interact with the details of the Linux kernel, but I use it every day,” said Sijbrandij. “And we’re seeing where people are no longer interacting directly with Kubernetes.”