GitLab Sets up a Single-Tenant Service on AWS 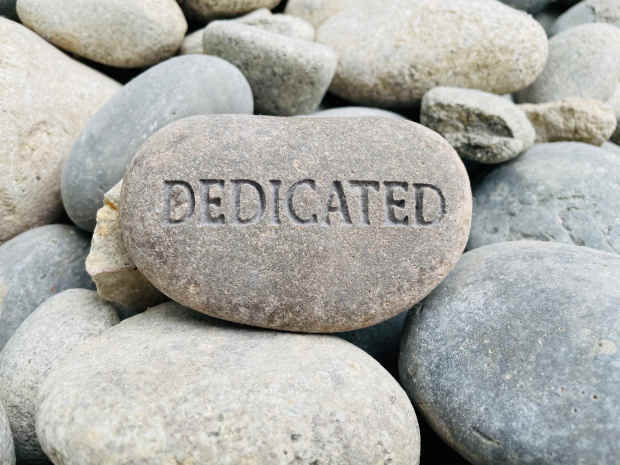 DevOps giant GitLab has launched a version of its online code repository as a single-tenant software-as-a-service (SaaS) on Amazon Web Services.

The service, called GitLab Dedicated, addresses the growing need for more isolated infrastructure in cloud environments. This limited availability release is in exclusive partnership with AWS cloud services. It is hosted and managed by GitLab and can be deployed on an AWS  cloud region of your choice (for most regions).

It’s no surprise to anyone that security and compliance were the top areas of investment for developers, operations, and security leaders, per GitLab’s 2022 Global DevSecOps Survey. AWS’ annual re:Invent user conference last month was rich with talks, SaaS platforms, and offerings for security options. While there is nothing inherently wrong with multitenant SaaS platforms, GitLab Dedicated is for any customer but geared towards customers who need a private space because of highly regulated industries (ie financial or governmental) but don’t want to host on-premises.

GitLab Chief Strategy Officer, Ashley Kramer, sat down with The New Stack for an interview ahead of the launch to discuss the product and exclusivity with AWS.

Authentication: Support for instance-level SAML OmniAuth functionality. GitLab Dedicated acts as the service provider, and you must provide the necessary configuration in order for GitLab to communicate with your IP.

Upgrades: Monthly upgrades tracking one release behind the latest (n-1), with the latest security release. Out-of-band security patches are provided for high-severity releases.

Choice of cloud region: Upon onboarding, choose the supported cloud region where you want to deploy your instance.

Security: Data is encrypted at rest and in transit using the latest encryption standards.

GitLab Dedicated took about a year to develop, a timeline that was likely shortened because engineers working on the tech had a starting point with the multitenant software and open source product offerings. “Because of the history of us having these different deployment options already, it was not as big of it’s not like we were just starting from scratch and say later, let’s just go create this,” said Kramer of the early development process.

But don’t mistake having a starting point for an easy development process. GitLab dedicated is still a different product. Even though it builds off of unique elements of both the open source and multitenant options, the new SaaS platform also includes unique components.  “The good news is we already have the self-managed right and we already have a multitenant and so it’s basically just isolating the different components and services as a tenant, that we can go and we can so from that perspective,” Kramer said.

There is still more work ahead because iteration is one of Gitlab’s core values. When asked about the full list of features and customization, Kramer answered, “It’s a challenge to create highly customizable single-tenant SaaS software. The goal right now is to offer GitLab Dedicated to their wide base of customers.”

This alludes to the future roadmap and additional feature rollout. “If you’re going to have a single tenant that can scale to as many customers as needed, you have to have a reference architecture that you stick to. And then over time, more and more customers will want some of those new features, and then you build them in,” Kramer said.

Why partner with AWS, when GitLab’s own service is based on the cloud. The short answer is, “we go where the customers are,” said Kramer. AWS and GitLab have been working together for a while so this isn’t a new relationship. “We use AWS for a lot of the things and so it just it seemed to make natural sense and be a fit,” said Kramer. The partnership agreement also came down to customer preferences as “a lot of the things we do comes from customer feedback.”

There is no release date for additional features yet. GitLab dedicated is in limited release.

SHARE THIS STORY
RELATED STORIES
A Platform Team Product Manager Determines DevOps Success Crypto Winter Puts Dampener on Web3 Developer Growth Why Trust and Autonomy Matter for Cloud Optimization Improve the Quality of Your APIs with Spectral Linting Google Brings Rust into Chromium Project
Amazon Web Services and GitLab are sponsors of The New Stack.
TNS owner Insight Partners is an investor in: The New Stack.
SHARE THIS STORY
RELATED STORIES
Google Brings Rust into Chromium Project Learning Storage and Retrieval with a Hash Function What’s Platform Engineering? And How Does It Support DevOps? FAA Flight Cancellations: A Lesson in Application Resiliency OpenSSF Aimed to Stem Open Source Security Problems in 2022
THE NEW STACK UPDATE A newsletter digest of the week’s most important stories & analyses.
The New stack does not sell your information or share it with unaffiliated third parties. By continuing, you agree to our Terms of Use and Privacy Policy.