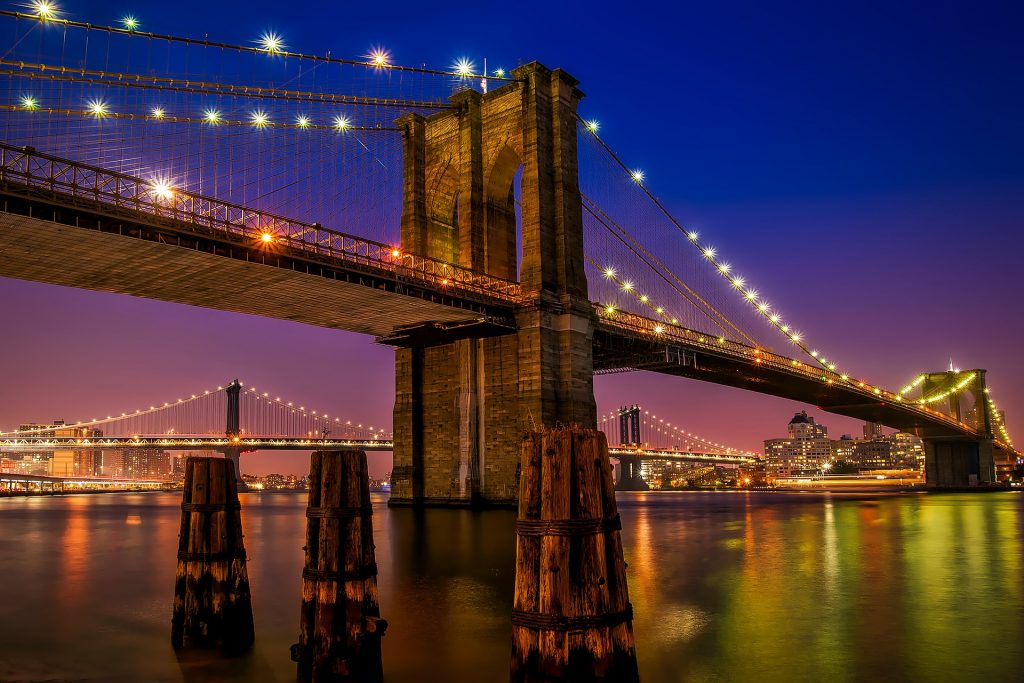 Priyanka Sharma, director of technical evangelism at GitLab, recently surprised many with a recent The New Stack blog post describing how GitLab began its journey to continuous delivery (CD) without first completely shifting its underlying IT infrastructure to Kubernetes first.

In this episode of The New Stack Makers podcast, Sharma, who also serves on the board of the Cloud Native Computing Foundation (CNCF), further discussed how GitLab has sought to not necessarily opt for necessarily the latest-and-greatest toolsets in its move to CD. Instead, the focus has been on finding the most direct path to CD, while maintaining the investments in and support of GitLab’s legacy systems.

“We’re in the process of moving to Kubernetes, and we need to deploy even more frequently than we have in the past as we increase the velocity of feature development,” Sharma wrote. “But instead of modernizing completely with Kubernetes and then starting CD, we have opted to push our existing CI/CD system to the limit by using our preexisting legacy tools — and a lot of smarts.”

Currently, as mentioned above, GitLab’s shift to CD has not been container-centric and relies on virtual machines. “And I think that was very wise of our delivery team to do because they didn’t have to change anything to create a pipeline that lets us do many, many, many continuous delivery commits and many, many commits to go to canary throughout the day,” Sharma said. “We’re now in a place where we will start slowly moving to canaries because now we’re maxed out what we could do with this legacy system.”

In other words, the culture, mindset and, of course, the toolsets and underlying infrastructure must be in place. The idea is to “go at the pace that makes sense for you and do what’s right for your company, and the most important [element] tends to be the workflow changes, so sort those out: and that’s our message to our customers,” Sharma said. “And they hear it loud and clear.”

Sharma said she observes customers opting for single-application DevOps options, “because it gives them so much more than siloed tools would give them,” Sharma said. “And the reason the single application is good is because it enables the true DevOps workflows,” Sharma said.

As a way to more directly reach its customers, GitLab is hosting it GitLab Commit conference. As a way to better engage with the GitLab community, the talks and sessions covered will include CD and a wide range of other DevOps topics, beginning with the inaugural event in Brooklyn, New York in September.

The conference “is for our greater GitLab community. It’s for all of us who are builders, who are makers, who operationalize software every day,” Sharma said. “And it’s very much about what are the practices? How do we actually do DevOps, as opposed to talking about DevOps?”

The conference came about following GitLab’s adoption burgeoning to 100,000 organizations and “millions and millions of developers and operations people on the platform,” Sharma said. “And so we realized that it’s the right time to put together an event to bring these people together.”

1:57: History of how GitLab Commit came about.
5:55: Discussing the stories and guests that will be at GitLab Commit Brooklyn.
7:47: Why is it not necessary to follow the latest technology.
13:31: What is Minimum Viable Change.
16:19: Running GitLab using Ansible scripts for CD on virtual machines.
22:06:  Immersing people at GitLab Commit with live coding sessions.


CNCF is a sponsor of The New Stack.