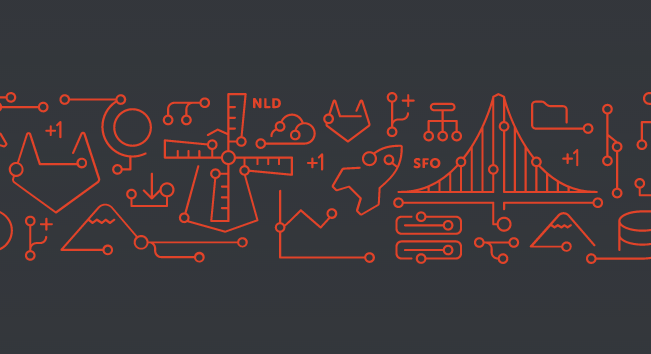 GitLab has launched the 9.0 of its GitLab self-hosted Git repository manager, which contains a number of new functions to make life easier for their users, including built-in support for the Prometheus monitoring tool.

There has been a massive shift in how enterprises build products and organize teams, yet the tools they have been using have not evolved in equal measure. “Enterprises are in dire need of better collaboration solutions that provide visibility and accountability across teams and a better formula for how they measure and monitor the development process,” said Job van der Voort, vice president of products at GitLab.com in a statement.

A new Subgroups function will allow large-scale teams to create hierarchical groups and assign ownership for development that reflects their own organizational structure for each project. Using the image of nesting dolls, this new functionality gives users the flexibility to create groups within groups in whatever configuration works for the project. This enables enterprises to assign tasks based on organizational hierarchy, allowing better control and visibility within and across projects. 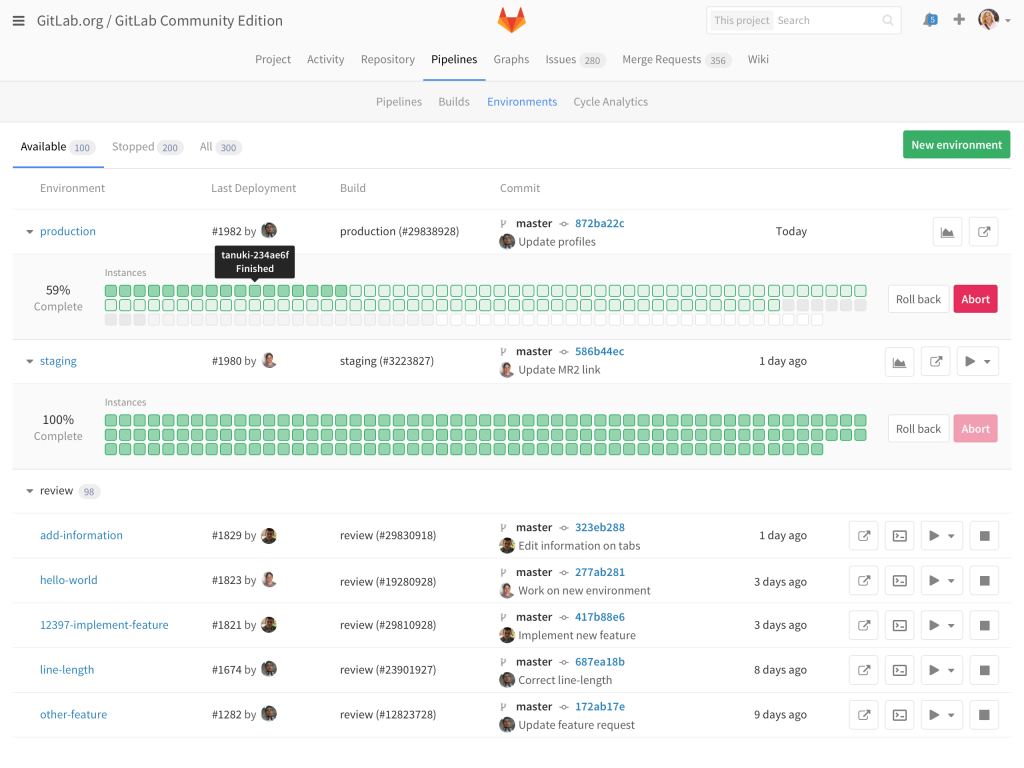 The new Deploy Board lets teams watch a software deployment from start to finish. This visibility lets both development and ops users monitor a deployment throughout the process. They can easily identify where the process breaks and can stop or roll back the process with a single click. 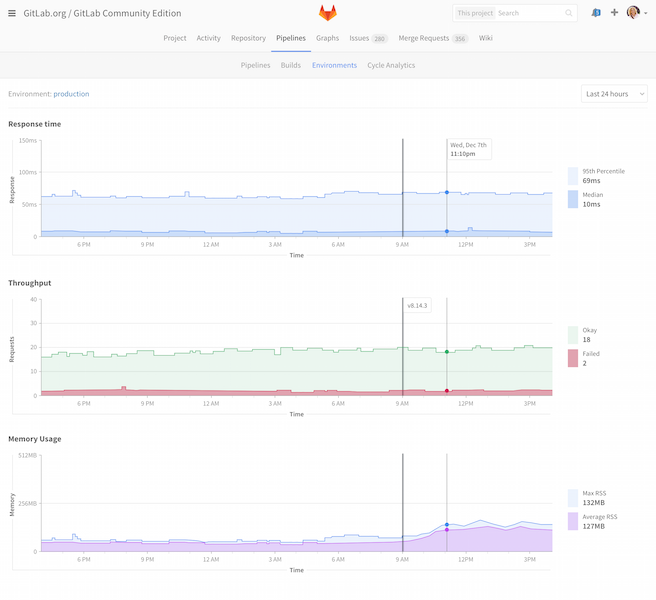 Performance monitoring is now the default with GitLab 9.0 through the cloud-native Prometheus environment monitoring feature, eliminating the need of installing and maintaining a separate monitoring system. A project supported by The Cloud Native Computing Foundation,

Prometheus is a systems monitoring system that collects and display metrics from configured targets, as well as evaluates rule expressions to trigger alerts.  In this initial release, Prometheus will track CPU and memory utilization of users’ continuous integration and deployment (CI/CD) environments that run on the Kubernetes container orchestration engine. The company plans to use this Prometheus base to eventually support a much broader range of metrics, fusing monitoring data with the company’s Deploy Boards.

Teams will now be able to monitor their projects from idea through deployment through code monitoring. Prometheus gives developers the ability to deliver the complete development lifecycle completely within GitLab.