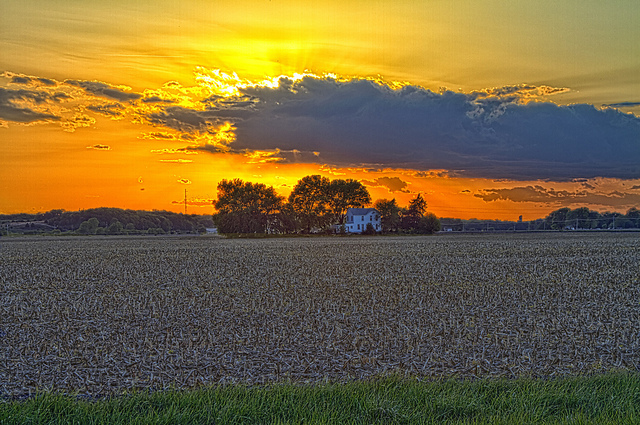 Code collaboration and deployment tool (and GitHub competitor) GitLab has moved their entire development process to public issue trackers. Product Manager Job van der Voort writes in a blog post that “this means that anyone can view and comment on all of our discussion and work.” The move will affect development of all bugs, new features, performance issues and product releases.

It is a fair request. This year, for example, saw open source database provider FoundationDB acquired by Apple, with software downloads and support quickly turned off, leaving customers lost as to how to manage their open source projects. Customer.io, for example, had to look for a new database solution following the acquisition. It is a reflection of two issues that engineer Jason Searls told an AltConf audience earlier this year are concerning developers regarding open source (i.e., trust and communication).

Aside from GitLabs desire to prove their trust credentials, the move will also mean less duplication and more openness in how GitLab’s development team operates. Van der Voort points to the problems that arise in open source projects when the development team is working on private repos to manage and respond to issues. Bug reports and feature requests end up getting duplicated by multiple users, current issues are not clearly articulated so the community can follow along, and the community and customers are left in the dark around the team’s thinking and approaches to solving problems and to GitLab’s future roadmap.

To address community privacy needs as Gitlab moves to a more open structure, issues and features proposed by customers will be routed through internal tools so that logs and sensitive information are not shared via the new public repos. Security concerns will be handled internally.

The move will not impact GitLab’s core business model other than to reinforce their commitment to an open source approach. GitLab has an enterprise pricing model with additional features that enables them to provide the open source offering. For that, they allow the code to be viewable, but do not provide any open source licenses for it so as to reserve their income-generating stream.

Mark Boyd is a freelance writer for The New Stack and ProgrammableWeb. He's into: API economy, open data, smart cities and tech that helps us interact and connect.
Read more from Mark Boyd
Share this story
RELATED STORIES
All about Zombie, an Open Source Effort to Mask Metadata Rust in the Linux Kernel Can Masking Metadata Boost Open Source Security, Diversity? Alpha-Omega Dishes out Cash to Secure Open Source Projects Open Source Contribution Takes a Hit as Security Concerns Grow
Share this story
RELATED STORIES
Google Engineer Outlines What’s Next for Angular Adobe Buys Figma: What Does this Mean for Web Standards? Alpha-Omega Dishes out Cash to Secure Open Source Projects Navigate Your Open Source Project along the Hype Curve Why Unsuspecting Data Leaks Are a Key to Rampant Blockchain Hacks
THE NEW STACK UPDATE A newsletter digest of the week’s most important stories & analyses.
We don't sell or share your email. By continuing, you agree to our Terms of Use and Privacy Policy.