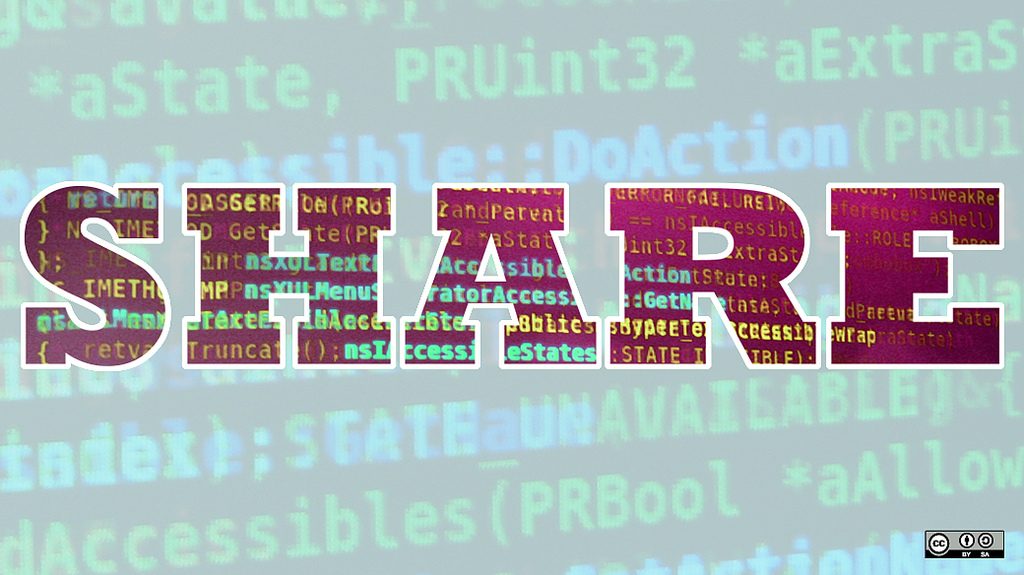 It was part of the Winter 2015 Y Combinator class. Sijbrandij has said he and Zaporozhets wanted into that class because they realized they needed more business acumen.

“We bootstrapped until Y Combinator and were very happy with the pace at which we were going, but we see the market in the next few years — more companies will switch from previous-generation technologies … and we want to make sure GitLab is on their radar. We saw the need to greatly expand our sales and marketing to spread awareness,” he said.

With the added funding, the company plans to open an office in San Francisco for sales and marketing, but it plans to keep its development team distributed globally. The company so far has 20 employees.

It says more than 100,000 organizations use GitLab on-premises including NASA, CERN, Alibaba, SpaceX, O’Reilly, IBM and Expedia, and that any user numbers would be misleading because these companies include multiple users.

In a blog post, GitLab outlines its three main advantages are that it has focused on enterprise needs, is easier to operate and scale, and it is more inclusive with its community of contributors.

“We think the whole move to open source in the enterprise is interesting, and we certainly feel we have the wind at our back with that,” Sijbrandij said.

Though the investment primarily will be spent on expanding the business reach, he said, “Our most recent hire was in our continuous integration product. GitLab already works really well to manage code, but having great code means you have test it all the time and we want to make that as easy as possible.”

Yet the company faces big competition from GitHub and its millions of users, BitBucket, Microsoft and others.

GitHub raised $100 million in 2012 from Andreessen Horowitz and is seeking to raise an additional $200 million.

After closing down Google Code last winter, Google is returning with its Cloud Source Repositories service. The beta offering allows developers to host Git repositories on Google’s Cloud Platform and to synchronize with repositories on GitHub and BitBucket.

And Amazon has announced for 2015 CodeCommit, a similar source code hosting system, and CodePipeline, a continuous integration system running in the cloud.

Feature image: “Improving the speed and quality of research via shared algorithm implementations” by opensource.com is licensed under CC BY-SA 2.0.

Susan Hall is the Sponsor Editor for The New Stack. Her job is to help sponsors attain the widest readership possible for their contributed content. She has written for The New Stack since its early days, as well as sites...
Read more from Susan Hall
SHARE THIS STORY
RELATED STORIES
The Main Goal: Secure the Application Workload What’s the Future of Feature Management? Coherence Strives to Streamline Cloud Developer Experience Building a To-Do App using GitHub Actions, Playwright, Next.js Engineering Best Practices of CI Pipelines
TNS owner Insight Partners is an investor in: The New Stack.
SHARE THIS STORY
RELATED STORIES
Using DORA Metrics to Optimize CI Pipelines Enriching Dev Experience with Speedy Continuous Integration Argo CD and Flux Are CNCF Grads: But What Now? Kubescape: A CNCF Sandbox Platform for All Kubernetes Security GitHub Actions Were Vulnerable to Rust Artifact Poisoning
THE NEW STACK UPDATE A newsletter digest of the week’s most important stories & analyses.
The New stack does not sell your information or share it with unaffiliated third parties. By continuing, you agree to our Terms of Use and Privacy Policy.