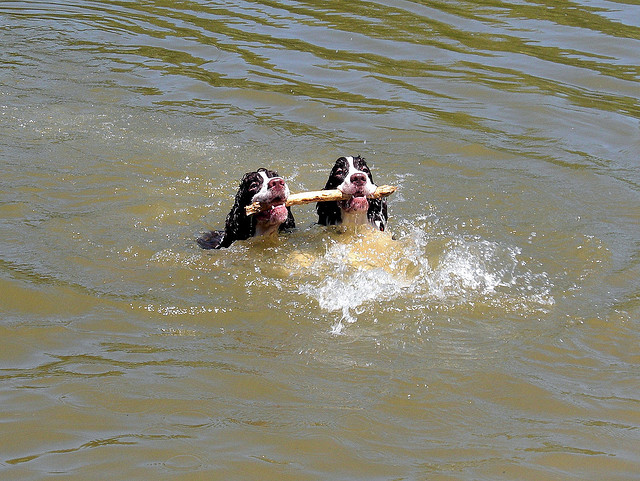 GitLab, a Git repository manager, has a new $4 million Series A round and is releasing its latest version, GitLab 8.0, which now is faster, has built-in continuous integration and uses 50 percent less disk space. The company has also added a “reply by email’ feature for mobile devices.

“In GitLab now, people collaborate and make proposals about how the code should change, and continuous integration allows you to test those things directly,”said Sytse “Sid” Sijbrandij, GitLab co-founder and CEO.

“That’s a very essential feature for GitLab,” he said. “We thought it made sense to integrate it directly into the product. … It will allow people to not have to run another application.”

He also explained how it made the product run faster:

“For every repository in GitLab, we had a satellite repository where we performed many of the operations. … Because the Git ecosystem has improved a lot, we can now perform those actions directly on the Canonical, the original repository. That means we can get rid of all the satellites. You save half the disk space and it’s much faster because we never have to update the satellite repositories … Common operations go from 10 seconds to half a second. … The satellites were a lot of work, and we’re really glad it’s coming together so nicely.”

The company said its more than 100,000 customers who use GitLab on premises include NASA, CERN, Alibaba, SpaceX, O’Reilly, IBM and Expedia.

In a move toward greater transparency, the company announced a month ago that it was moving its entire development process to public issue trackers.

Sijbrandij said the response has been positive.

“I can’t think of a single negative response to that,” he said. “Contributors who are very involved loved that they have access to everything that’s happening.

“Very frequently, if something needed improvement, there was an issue created in public and another issue created in private because we were helping a customer with that. With one shared issue tracker, everybody can participate. It prevents a lot of duplication and going back and forth. So the whole community is enthusiastic about us opening everything up.”

He also said he feels confident in its approach to protecting customer data:

“What we will not do is just put the customer requests online. Customer requests will stay in our support software; what we put online is the gist of it. … We will describe the problem, so that if someone else has a similar problem, we can collaborate on that. We will strip any customer identifiable information from it before we post it.”

Sijbrandij said the company is growing rapidly and it needs cash to stay ahead of that growth. It plans to proceed with plans announced earlier to expand development, sales and marketing. The company, based in The Netherlands, also had previously announced plans to open a San Francisco office, and has added eight employees since the seed round announcement, bringing its staff to 28.

The company faces big competition from GitHub and its millions of users, It also faces BitBucket, Microsoft and others.

After closing down Google Code last winter, Google announced its return to the space with its Cloud Source Repositories service. The beta offering allows developers to host Git repositories on Google’s Cloud Platform and to synchronize with repositories on GitHub and BitBucket.

And Amazon has announced for 2015 CodeCommit, a similar source code hosting system, and CodePipeline, a continuous integration system running in the cloud.

In July, GitHub announced a $250 million funding round, bringing its total investment to $350 million. Earlier this month, it announced it will be rolling out a feature called Protected Branches that will enable repository administrators to disable force pushes to specific branches, protecting them from being overwritten.

In late August, GitHub came under a DDoS attack, but service was restored within hours. A similar attack in March lasted close to a week.

Feature image: “Sharing” by sinisterbluebox is licensed under CC BY 2.0.