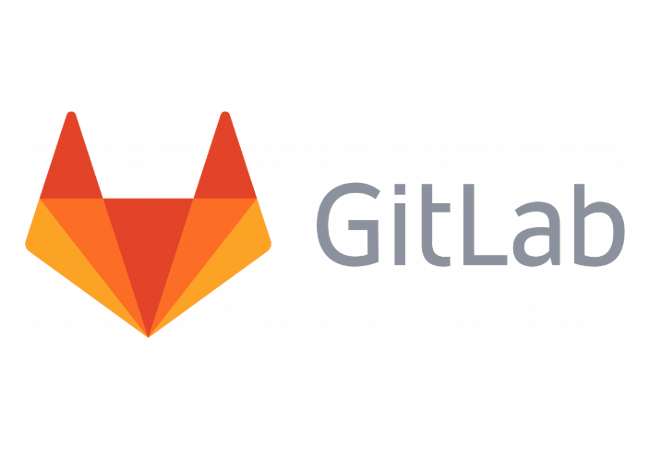 It’s been six months and two million downloads since GitLab released version 9.0 of its developer-centric integrated application development platform. The company kept busy in the time since, polling nearly 1,000 users at client companies like VMWare, Sony and Ticketmaster to find out what capabilities their developers needed to power up the most enterprise-worthy GitLab release yet.

Today, the results are in: GitLab releases version 10.0 with new features and capabilities requested by developers from all over the world.

“This GitLab release provides capabilities to fully embrace the benefits of DevOps — specifically CI/CD and Kubernetes based application development,” said Sid Sijbrandij, CEO of GitLab. The sector is increasingly adopting cloud-native capabilities utilizing the Kubernetes open source container orchestration software in the market, he noted, resulting in an increasing need for automated processes. GitLab 10.0 steps in with both enterprise and community editions to fill that need.

Cloud native capabilities get a boost in GitLab 10.0 via expanded Kubernetes capabilities. With this latest integration, deploying to Kubernetes is designed to be a seamless process, utilizing GitLab CI to quickly way configure, deploy and utilize clusters regardless of where the server may be running. As part of its mission to be the development tool for Kubernetes and cloud-native software, GitLab has also joined forces with Cloud Native Computing Foundation (CNCF). Recognized by CNCF as one of the 30-highest velocity open source projects and top-ten open source projects earlier this year, GitLab 10.0 furthers the company’s commitment to help enterprises gain the full benefit of cloud-native application development.

This latest release of runs GitLabs Auto DevOps with Kubernetes while providing improved and enhanced CI/CD capabilities — to create the simplest, most efficient way possible to automate a secure and flexible continuous delivery pipeline.

Other new feature options include:

Version 10.0’s features are squarely aimed at making developers’ lives easier while accelerating workflow — and by making powerful technologies that much easier to use. “In the instance of Auto DevOps for example, developers may have many projects they are working on at once, and it doesn’t make sense to have to set up their tools for every one of them,” said Sijbrandij. “Auto DevOps goes one step further to enable features by default, removing the step of configuration completely and providing a zero-click method.”

This enables veteran developers to save time, with the added benefit of granting those newer in the field an easier time getting started, he concluded. Given that, sector-wide, two-thirds of organizations that self-host use GitLab, those benefits would redound widely.

The  Cloud Native Computing Foundation is a sponsor of The New Stack.