For this latest episode of The New Stack Makers podcast, GitLab CEO and co-founder Sid Sijbrandij, candidly discussed what the next steps are for GitLab.
Sep 24th, 2019 3:00pm by Kiran Oliver 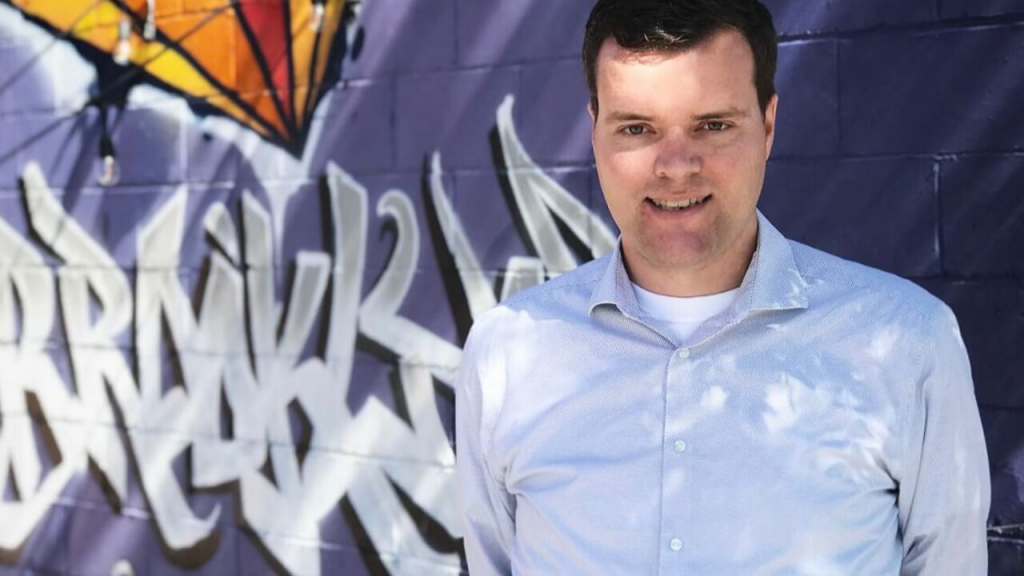 At GitLab Commit, GitLab’s first user conference that took place last week in Brooklyn, GitLab announced that it has received $268 million in funding, valuing the company at $2.75 billion dollars. For this latest episode of The New Stack Makers podcast, GitLab CEO and co-founder Sid Sijbrandij, candidly discussed what the next steps are for GitLab.

“We’re going to continue what we were doing. This money will enable us to keep hiring people, and keep hiring people to make GitLab more mature in every single aspect. GitLab is incredibly broad, started with version control and CI, but now we go all the way from planning what you want to do to monitoring the results of that. We want to make sure every part of GitLab becomes as good as the best parts,” Sijbrandij explained to The New Stack Makers host Alex Williams.

GitLab’s values are focused around collaboration. When getting started with building out the company’s values, GitLab made transparency a priority. “We knew there was an existing community around GitLab, and we didn’t want the wider community to get alienated, because this company was getting a bigger theme and more influential inside the community. We thought that one way to deal with that was to be transparent about what our goals were, how we operated. If you know more about a person, you’re more likely to like them. If you know more about the company, you’re more understanding, but it’s also easier to change the things you think the company is doing wrong.”

When building out GitLab’s Code of Conduct, the writers were influenced by the Contributor Covenant by Coraline Ada Ehmke.

“We want is a community where everyone is welcome, so people contributing to GitLab are all welcome, and we always criticize each other’s ideas and not the person. It should be only about the code,” said Sijbrandij.

The GitLab team all works from home. “I think [being remote] makes it easier to run a company like this. Because we’re all remote we’ve been forced to adopt a lot of best practices early on,” said  Sijbrandij, adding that documenting and recording key performance metrics, process changes, and having the value of employee and job-related handbooks is crucial. “We’ve encouraged people to record things and share things […] we’re encouraging people to stream to YouTube, so on GitLab Unfiltered you’ll find more and more videos from the company. Everyone participates in that, it’s not just the leadership, most videos on there are from individual contributors. We’re continually pushing the boundaries of sharing.”