Give Jenkins a Software Bill of Materials with Syft

How to generate a software bill of materials for Jenkins, using Syft
Oct 20th, 2021 7:18am by Jack Wallen 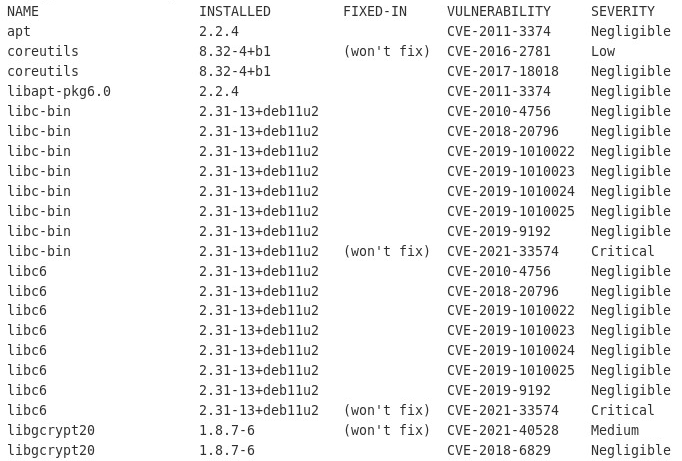 Since the U.S. White House released its Cybersecurity Executive Order earlier this year, calling on government agencies to improve their security,  it’s become quite apparent that supply chain security is of paramount importance. One of the main reasons for this is because we’ve seen, over the past year, a number of instances where supply chains have been attacked. This has led to a major crackdown on insecurities across the board.

One way to aid in this attempt is supplying what is called a Software Bill of Materials (SBOM). I recently wrote a tutorial on how to generate an SBOM using a command-line tool called Syft.

For some, the command line is a perfect tool for such a task. It’s efficient, it’s simple, it’s effective. For others, however, a web-based or GUI solution is necessary. Fortunately, cloud native developers are swift to react, and because they already have a majority of the pieces in place, a solution for this was very quick to present itself. Said solution involves a combination of Syft, the Grype vulnerability tool, and CloudBees‘ CI/CD software Jenkins. With these three tools, you can generate an SBOM from a git repository in seconds… all from within the web-based Jenkins, a tool many cloud native developers already know.

So how is this done? Let me show you.

To make this quick and painless, we’re going to do all of the installations with the help of Docker. So the first thing we must do is install Docker. I’ll be demonstrating on Ubuntu Server 20.04, so if you’re using a different Linux distribution, make sure to alter the instructions as needed.

To install Docker on Ubuntu Server, log in and issue the command:

When the installation completes, start and enable the Docker service with:

Finally, add your user to the docker group with:

How to deploy Jenkins via Docker

Next, we’ll deploy Jenkins as a Docker container with the command:

Give the container a moment to start up. As it’s starting, you’ll want to locate the first four digits of the Jenkins container name with the command:

With those four digits in hand, view the Jenkins logs with:

Where ID is the ID of the Jenkins container. In the output of that log file, you should see a long string of characters under Jenkins initial setup is required (Figure 1).

Figure 1: The output of the docker logs command shows the initial admin password.

Open a browser and point it to http://SERVER:8080 (where SERVER is the IP address of your server). You will be presented with a window that requires the initial admin password (Figure 2).

In the next window (Figure 3), click Install suggested plugins. 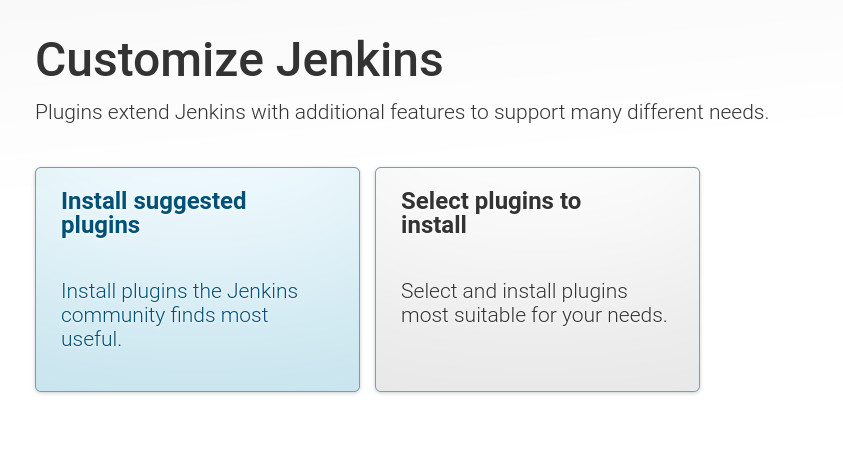 Figure 3: Installing all of the suggested plugins for Jenkins is just a click away.

It’ll take some time for the plugin installation to complete. When it does, you’ll be presented with a window that allows you to create a new admin user (Figure 4). 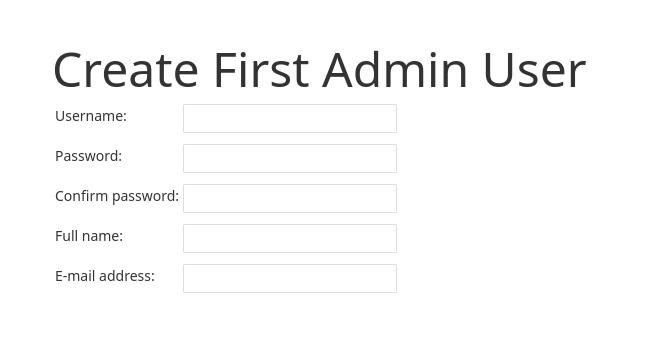 Enter the details for your admin user and click Save and Continue.

When that process completes, install both Syft and Gype by heading back to the terminal window and issuing the following two commands:

Log into Jenkins with your new admin user credentials. On the main window (Figure 5), click New Item in the left navigation. 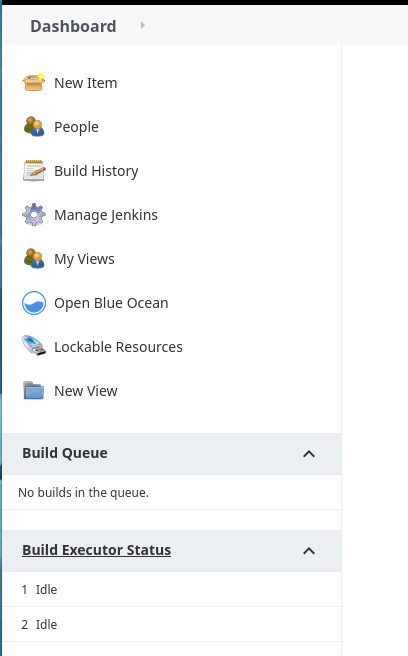 Figure 5: The Jenkins sidebar is where you manage all of your builds. 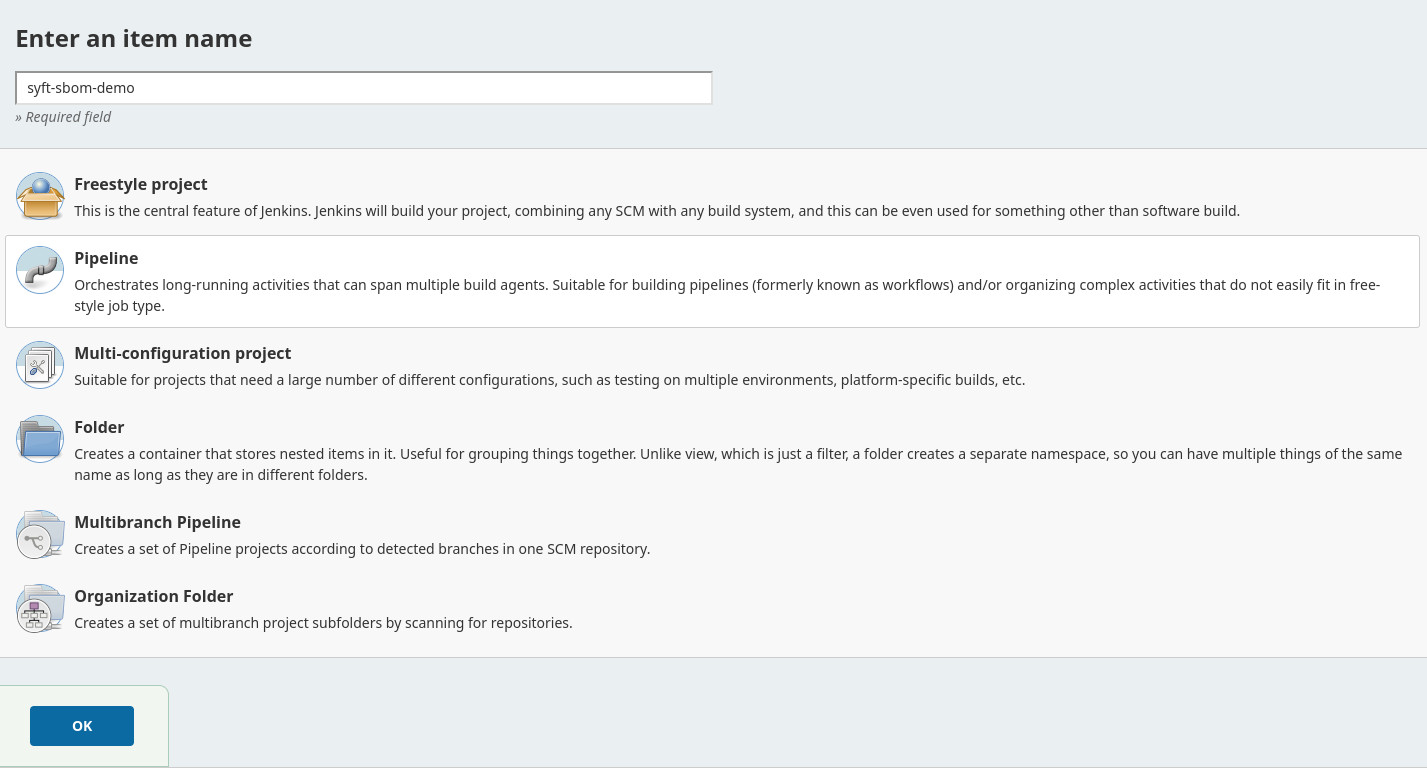 Figure 6: Creating a new Pipeline for the Syft SBOM.

In the Pipeline configuration window, select the following options:

From the Credentials drop-down, select Jenkins, and then, in the resulting popup (Figure 7), fill out your GitHub credentials as needed.

The build will clone an alpine base image, call Syft, and generate the SBOM. You can then view the SBOM by clicking #1 in the build history (because this is your first build) and then clicking Console Output. Scroll down until you see the SBOM (Figure 8). 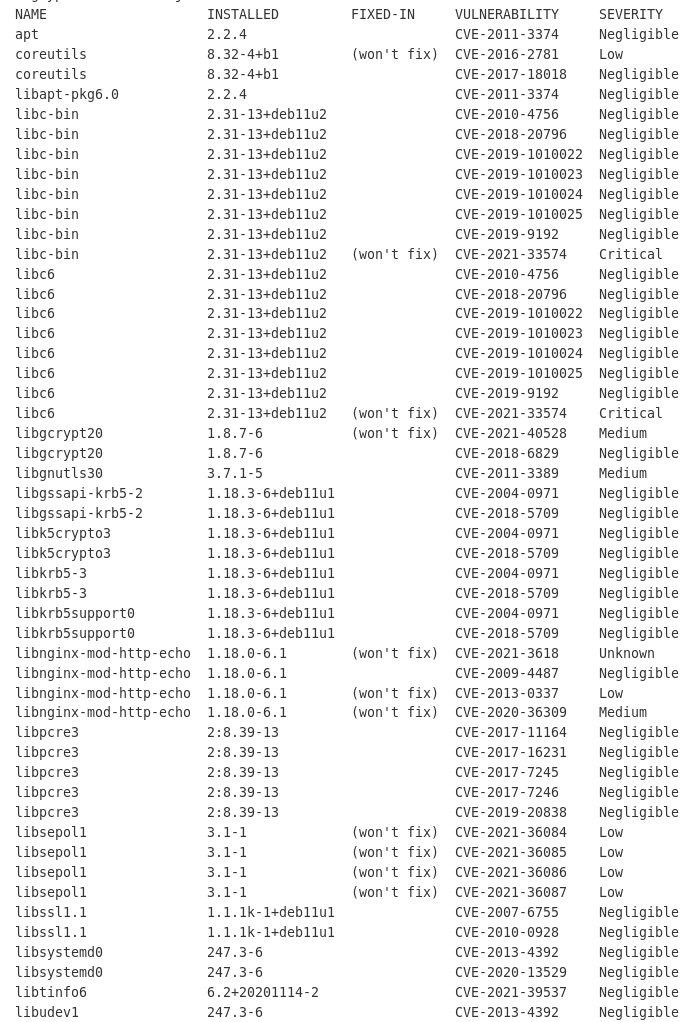 Figure 8: Our SBOM, generated by Syft through Jenkins.

And that’s all there is to using Jenkins and Syft to generate a Software Bill of Materials for your GitHub-hosted project. This demo should give you the means to generate SBOMs for all of your cloud native GitHub projects that depend on container images. It might take some extra elbow grease to get your projects working (as opposed to the demo), but now that you know how it functions, you should be able to integrate with your own workflow.