Glitch in the Fastly Matrix: It’s about Developer Experience 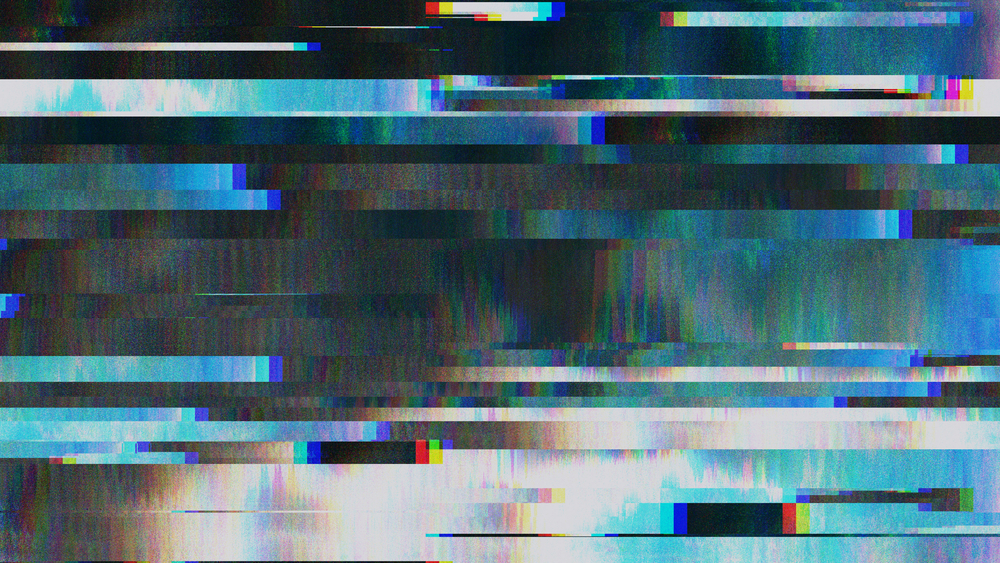 Cloud computing company Fastly announced last week that it is acquiring Glitch, a popular browser-based app creation tool. Fastly started out as a content delivery network (CDN) in the early 2010s, but nowadays it pitches itself as an “​​edge cloud platform.” So Glitch will be a nice fit with Fastly’s growing suite of cloud tools. Glitch users will (presumably) get a faster network, while Fastly’s customers will get access to a new development tool.

But could Glitch become more than simply a complementary piece in Fastly’s toolkit? To find out, I spoke to Simon Wistow, a co-founder and VP of Strategic Initiatives at Fastly.

Welcome to the Edge

Commenting on LinkedIn about the Glitch acquisition, Wistow wrote that “we’re going to change the way people build websites and apps.” I asked him what he meant by that?

He replied that it “goes back to the origin story of Fastly,” in which he and his co-founders set out in 2011 to create a CDN company based on edge computing. According to Wistow, traditional CDNs like Akamai were “rooted in this very late-90s idea of what a website was.” With Fastly, their goal was “moving more of the code and logic to the edge.”

“If we’re giving people a general purpose programming language, then they can do so much more on the edge.”

This philosophy led Fastly to launch a service called [email protected] in November 2019, which CTO Tyler McMullen described at the time as “a powerful, flexible, and scalable way to build serverless applications at the network edge.” It features a WebAssembly runtime and has support for modern languages like Rust and JavaScript.

Where Glitch adds value to Fastly, according to Wistow, is in the developer experience. “Just being able to run JavaScript to the edge is going to be table stakes,” he said, regarding CDN companies like Fastly, Cloudflare and Netlify.

“It’s going to become about the developer experience,” he said, “and how easy it is for people to get up and running” with a new project. “That’s where I think Glitch is indisputably the easiest place on the web to get started.”

In my review of Glitch last year, I noted that part of its appeal is that it brings the 1990s “view source” spirit to today’s web. It lets users see what’s really happening in the code, but also keeps things simple by abstracting away other complexities. For this reason, Glitch is a favorite playground tool for a wide range of developers — ranging from amateur programmers to professionals. I know a number of experienced devs who use Glitch to run their hobby projects, while for newbies the service is an excellent way to learn coding.

“We use it internally at Fastly, for a lot of stuff,” said Wistow about Glitch. “We use it for internal tools, we use it to do our sales — engineers use it to demonstrate stuff for our customers. Our customers use it.”

Fastly vs. Cloudflare, Vercel and Netlify

From a market perspective, the Glitch acquisition moves Fastly closer to companies that directly target frontend developers, like Vercel and Netlify — both of which offer developer-centric platforms that also utilize edge networking.

It’s been a trend for CDN companies to become more developer-focused over time. Witness the latest moves of Fastly’s direct competitor Cloudflare, which recently launched Workers for Platforms (enabling developers to “program how events work”) and Web3 gateways. Both of those initiatives are aimed at enticing new developers onto Cloudflare’s platform. While Fastly hasn’t been as busy as Cloudflare in building out its developer platform, the acquisition of Glitch will give it a boost.

“There are a lot of advantages to being able to move your code away from the origin and out into these edge computing environments.”

But what’s in it for developers to use a CDN company like Fastly for their development environment?

“There are some disadvantages to running in a central cloud,” Wistow said, “and it is not easy, despite what people say, to run stuff in multiple data centers. […] So there are a lot of advantages to being able to move your code away from the origin and out into these edge computing environments, where you are a) closer to your users, and b) geographically distributed and very, very scalable.”

I finished by asking Wistow what he thinks about emerging developer platforms, such as metaverse and Web3, and where Fastly might see opportunities in those areas?

He replied that Glitch is a leading platform for “running WebVR stuff” and “there are plugins where you can export from Unity to Glitch.” So he’s excited by how Glitch can serve the upcoming generation of developers.

“There was a generation of people who learned how to code in order to customize their LiveJournals [an early blogging platform] and then their MySpaces, and the next generation after that did the same thing with things like Roblox. So if the metaverse does succeed — I don’t think that’s guaranteed, but you know, there’s a lot of marketing weight behind it — [then] giving people a platform that they can go and build their own metaverse stuff is incredibly important. You can see the next generation learning how to code on platforms like Glitch, to go and power the metaverse.”

He’s more skeptical about Web3, but regardless he wants Fastly to be used by the people who are building the future of the web.

It’s certainly easy to see Glitch as the app where developers build their prototypes of the future. Whether those prototypes turn into the future of the web is to be determined. Regardless, buying Glitch was a smart move by Fastly and makes it a more attractive platform for developers.