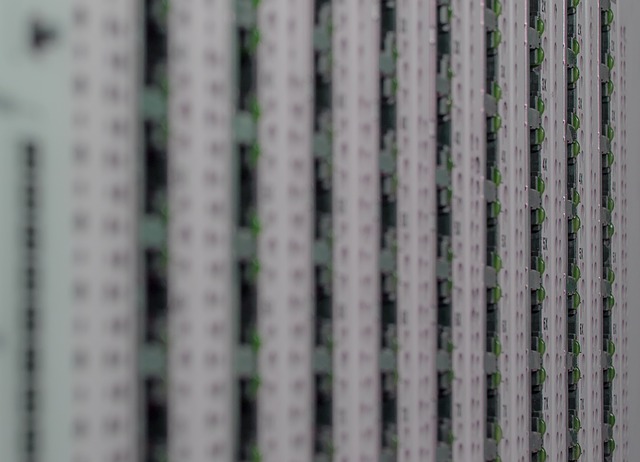 Through on-boarding VMWare’s NSX platform, an SDN deployment, GSN was able to consolidate its development environment and streamline its operational deployments. As adopting virtualization was seen as a risk among the company’s telecommunications-focused peers, the company was able to gain a competitive advantage through rapid application deployment, consolidated management costs, and the ability to make changes to their environment when needed, all thanks to the SDN architecture.

GSN adopted NSX in part for its focus on micro-segmentation, an approach of breaking systems into very small granular pieces for better control and security. “We were then able to allocate data onto layer two or three, push segmentation into the product layer, then enforce it,” said Blake Douglas, Technical Operations Lead at GSN. 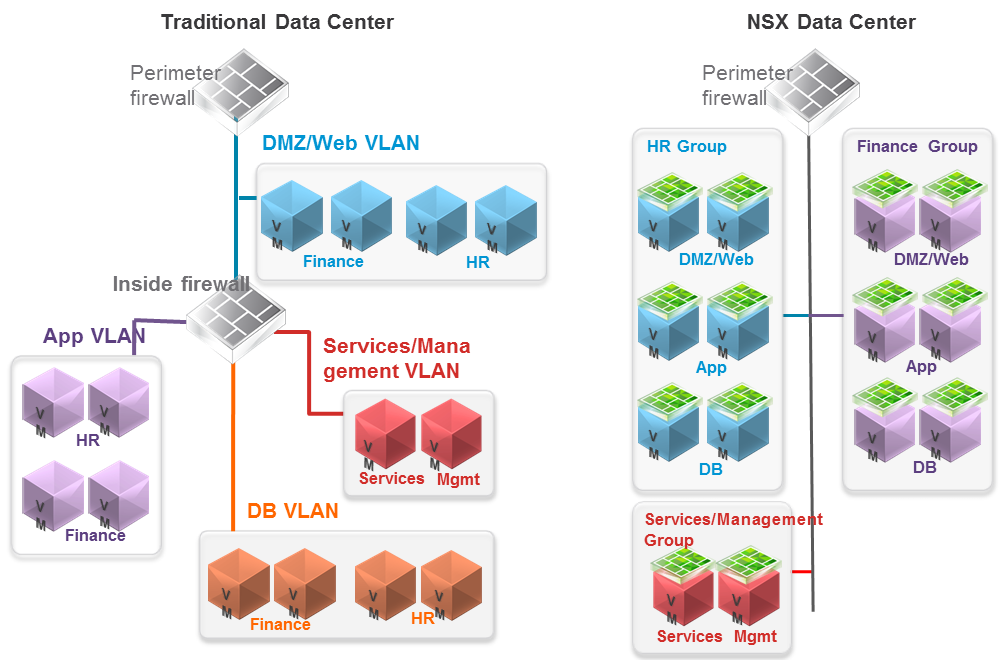 When working in a live communication industry, customer privacy is a concern. Data segmentation can help address this concern. Isolating multi-tenant networks helps to ensure that sensitive data remains secure while organizations can run NSX atop their existing technology stacks to ensure they do not have to code an entirely new piece of software to ensure customer data remains secure while on its networks.

With VMWare NSX, users can expand their software platform out over any data service they choose. This is particularly useful to those who may be considering shifting from a traditional physical architecture to virtualized data centers.

“In the past, those who wanted a data center solution went out and bought the hardware and software and were then tied to it. Now they can have platform agnostic technology,” said Douglas. SDN has also brought the opportunity for NSX clients such as GSN to encrypt communications throughout their data centers.

Making the Leap to Virtualization

Virtual machines allow for developers to abstract away from issues that can arise from working on physical servers. Douglas noted that GSN can also bring its physical workloads directly from its physical data center into NSX, which allows it to then transition from VLAN to a virtual network bridge. 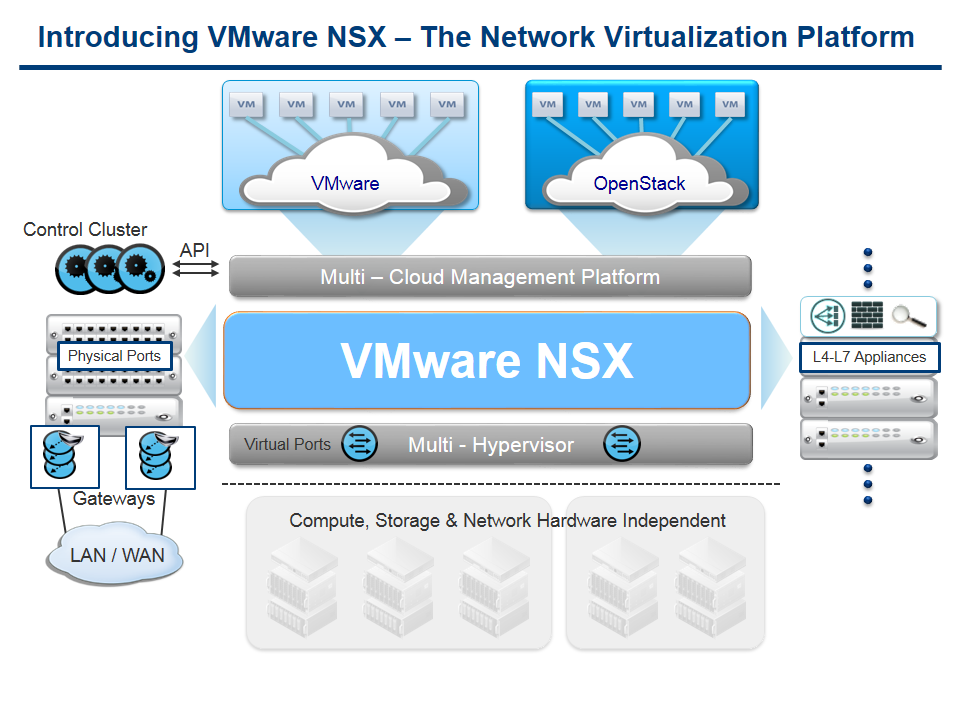 “The journey is obvious now. It was once seen as ‘ only’ virtualization, whereas now [SDN] is about a crucial part of software-defined data center solutions,” said Douglas.

SHARE THIS STORY
RELATED STORIES
Is Kubernetes the Next Fault Domain? OpenSSL Heap Memory Corruption Vulnerability Fixed eBPF or Not, Sidecars are the Future of the Service Mesh The Next Wave of Network Orchestration: MDSO Performance Measured: How Good Is Your WebAssembly?
TNS owner Insight Partners is an investor in: The New Stack.
SHARE THIS STORY
RELATED STORIES
AmeriSave Moved Its Microservices to the Cloud with Traefik's Dynamic Reverse Proxy All the Things a Service Mesh Can Do Confluent: Have We Entered the Age of Streaming? Turbocharging Host Workloads with Calico eBPF and XDP The Right Stuff for Really Remote Edge Computing
THE NEW STACK UPDATE A newsletter digest of the week’s most important stories & analyses.
The New stack does not sell your information or share it with unaffiliated third parties. By continuing, you agree to our Terms of Use and Privacy Policy.