One of the key advantages of GoDaddy's Kubernetes External Secrets is that it constantly synchronizes the local secrets with the cloud-based secret store.
Jul 16th, 2021 8:42am by Janakiram MSV 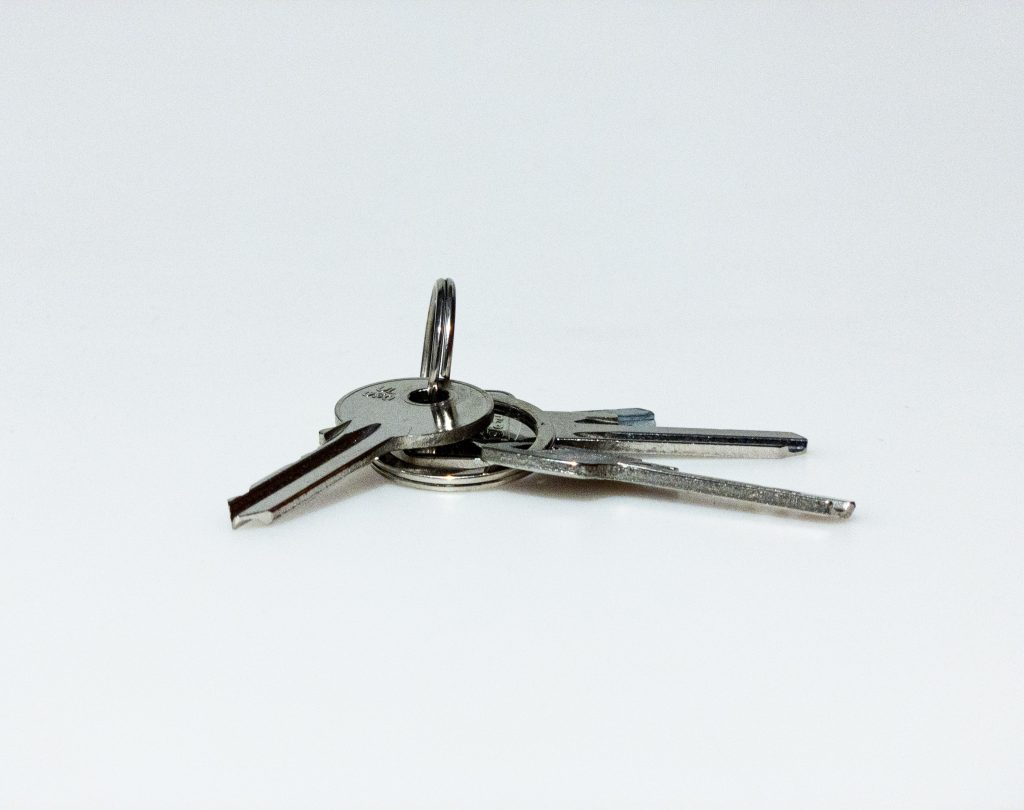 Kubernetes has a simple and flexible mechanism to store and retrieve sensitive data through the concept of secrets. Operators can easily create and store secrets such as database passwords within a Kubernetes namespace. Developers writing applications can retrieve secrets through the environment variables or files stored in a well-known location. Access to secrets can be restricted to authorized users and applications through Kubernetes role-based access control (RBAC).

But while Kubernetes secrets provide simplicity and flexibility, they also have some limitations that may turn into DevOps’ nightmare.

Firstly, Kubernetes secrets are not really secrets. They are just base64 encoded strings that can be easily decoded by any user or a pod with access to secrets. If the Kubernetes control plane is configured to support encrypted secrets, you may be able to secure them. But, the majority of the managed Kubernetes services don’t have encryption enabled for secrets.

Secondly, Kubernetes secrets cannot be populated or rotated from a single source of truth. With the rise of Kubernetes at the edge, customers are creating and deploying tens of thousands of clusters. While GitOps comes to the rescue of deployments at scale for the edge clusters, it doesn’t address the problem of centralizing secret management. It is not a good idea to store secrets in static YAML files in a Git repository.

GoDaddy, one of the leading web-hosting companies, open-sourced an internal project called Kubernetes External Secrets. It precisely addresses the challenges discussed above.

GoDaddy extensively relies on Amazon Web Services‘ EKS for running their Kubernetes infrastructure. The engineering team at GoDaddy realized that there is no integration between EKS and other managed services like Amazon Secrets Manager and AWS Systems Manager. To bridge the gap between the two, they built a Kubernetes custom controller and a custom resource definition called External Secrets.

But soon, the scope of the Kubernetes External Secrets project has been expanded to support non-EKS clusters and Kubernetes clusters running outside of AWS. The controller can be configured with the typical approach of passing the AWS access key and secret key to invoke AWS Secrets Manager API.

The Architecture of Kubernetes External Secrets

When you install Kubernetes External Secrets in a cluster, it deploys a CRD called externalsecrets.kubernetes-client.io, defining the specification for the external secrets custom resource.

It also creates a pod that runs the custom controller.

The custom controller has the AWS credentials passed as environment variables to access the AWS Secrets Manager.

Below is the high-level architecture of GoDaddy’s Kubernetes External Secrets controller:

The custom controller creates a corresponding Kubernetes secret for every External Secret object that the pods can access.

In the below screenshot, you can see the dbsecret External Secret object translated to the Kubernetes secret.

One of the key advantages of Kubernetes External Secrets is that it constantly synchronizes the local secrets with the cloud-based secret store. The last sync status in the above screenshot shows that the secret was refreshed just a few seconds ago. This makes it possible to enable secret rotation in the cloud and automatically propagate it to the edge. The polling interval is a configurable parameter of the controller which can be easily adjusted to meet your requirements.

In the next article, I will walk you through the steps of configuring and deploying Kubernetes External Secrets backed by AWS Secrets Manager. Check back Monday for the second part of this tutorial!

SHARE THIS STORY
RELATED STORIES
DevOps: Kubernetes Help Desk or Self-Driven Innovation? Kubernetes Needs to Take a Lesson from Portainer on Ease-of-Use Rethinking Java @Scheduled Tasks in Kubernetes Kinsing Malware Targets Kubernetes PromCon 2022: Why Prometheus Had to Change
Amazon Web Services is a sponsor of The New Stack.
SHARE THIS STORY
RELATED STORIES
Kubernetes 101: Deploy Portainer to a MicroK8s Cluster DevOps: Kubernetes Help Desk or Self-Driven Innovation? Kinsing Malware Targets Kubernetes Rethinking Java @Scheduled Tasks in Kubernetes Kubernetes 101: Deploy Your First Application with MicroK8s
THE NEW STACK UPDATE A newsletter digest of the week’s most important stories & analyses.
The New stack does not sell your information or share it with unaffiliated third parties. By continuing, you agree to our Terms of Use and Privacy Policy.