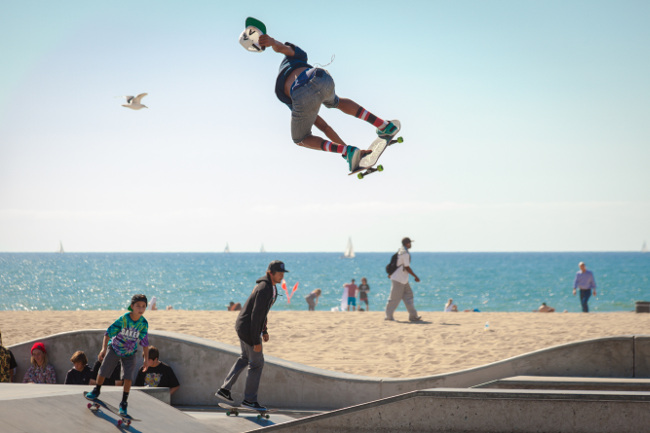 On today’s episode of The New Stack Makers podcast, Capital One developer Kapil Thangavelu spoke with TNS founder Alex Williams and co-host TNS advisor Kyle MacDonald about the buzz behind serverless technologies, its benefits to the enterprise, and what the future of the technology may hold over the next few years.

The conversation can also be heard on YouTube here.

“It’s clear that the serverless paradigm has struck. It’s transformative in how it enables 100 percent utilization, which is a game changer from a cost perspective, and how it enables real-time event processing for data processes and applications. Both of those are truly game changing, I would say, in the sense of enabling entirely new business models on top of serverless,” said Thangavelu.

Thangavelu highlighted the importance of understanding how serverless technology breaks down and decompresses what were originally large, demanding processes into smaller individualized pieces. “If you look at general trends in the industry, serverless allows for that same decomposition of logic into smaller individual units. As you go into the microservices world, the complexity of the infrastructure gets higher. Serverless ends up simplifying that while giving you the benefit of microservices, and it doesn’t come with the same amount of baggage,” said Thangavelu.

Thangavelu highlighted some of the things that the community had asked for during his presentation at November 2016’s ServerlessConf, concluding with some of what he feels are the main benefits to embracing a serverless infrastructure in one’s business today, “I think that the overall simplicity toward operations is transforming. Serverless doesn’t mean no-ops. Having that common base platform that’s open ended to many different application uses really creates a lot of forward momentum and productivity, because teams are now focusing on core logic.”

SHARE THIS STORY
RELATED STORIES
Early Days for Quantum Developers, But Serverless Coming Have Some CAKE: The New (Stateful) Serverless Stack Aleph.im Is Like a Decentralized AWS Lambda for Web3 DApps First Malware Running on AWS Lambda Discovered AWS Offers a TypeScript Interface for Lambda Observability
SHARE THIS STORY
RELATED STORIES
The Database Takes the Wheel in Driving Developer Productivity AWS Offers a TypeScript Interface for Lambda Observability 3D Web Development: Going Through the Hoops with Croquet The Latest Milestones on WebAssembly's Road to Maturity Is Kubernetes Adoption Slowing?
THE NEW STACK UPDATE A newsletter digest of the week’s most important stories & analyses.
The New stack does not sell your information or share it with unaffiliated third parties. By continuing, you agree to our Terms of Use and Privacy Policy.