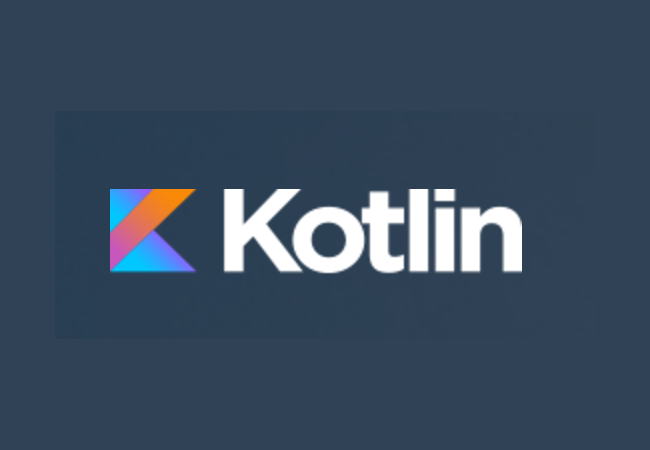 While Google I/O was packed with new tools, products and services from the search engine company, one of the most surprising bits of news came around a bit of software not developed at Google. Shortly after the end of the morning keynote, Google revealed that it would be adding support for the Kotlin programming language to its Android operating system for mobile devices.

Many Android developers have taken a liking to Kotlin, a Java Virtual Machine (JVM) language, because it compiles faster than Scala, while also being easier to work with than Java. It also opens the door for functional programming through its support of Lambda expressions, a feature still not readily available in the Java 6-based Android codebase (Oracle introduced Lambda support in Java 8).

“Kotlin is also a great match for the existing Android ecosystem. It is 100 [percent] compatible with the Java programming language. You can add as little or as much Kotlin into your existing codebase as you want and mix the two languages freely within the same project,” wrote Mike Cleron, Google’s director of the Android Platform, in a blog post.

“Calling out to Kotlin code from code written in the Java programming language just works. Going the other direction usually works without any developer effort to via some automatically applied translation conventions (for example, things like property getters and setters are created for you). With the help of a few Kotlin annotations, you can also customize how the translation is performed,” wrote Cleron.

The introduction of Kotlin support in Android is accompanied by support for the language in Android Developer Studio 3.0. The language officially went open source in 2012, and the speed of compilation and power of the language was already appealing to Android developers, wrote Cleron.

Overall, this first canary release of Android Studio 3.0 has more than 20 new features, noted Jamal Eason, product manager on Android, in a blog post. In addition to support for Kotlin, this release also comes with a new suite of app performance profiling tools to quickly diagnose performance issues, and build speed improvements for the Gradle build system, one optimized for large sized apps.

Firebase was also updated for Google I/O. Francis Ma, Google product manager, wrote in a blog post, that Firebase’s analytics will now also be able to support custom events. “Many of you have also asked for analytics insights into custom events and parameters. Starting today, you can register up to 50 custom event parameters and see their details in your Analytics reports,” wrote Ma.

Google I/O, however, wasn’t the only place news about the platform was breaking, this morning. Elsewhere online, a home automation startup posted a blog entry claiming that their Firebase bill went from $25 to over $2,000 in a single month when Google made a small billing change to the system. That change was to charge for the processor time used for SSL and failed SSL requests.

Users around the Web began to debate the possibility of such a price hike, and Firebase management eventually reached out to the end users to help figure out just why their bill rose so dramatically. The end result was the intimation that the use of the Firebase RESTful API had resulted in the dramatic increase in bandwidth charges.

One of the complaints that was levied against Firebase during this controversy was that Firebase doesn’t offer in-depth bandwidth analytics, and instead gives users one line graph with little behind it. One change made today to the platform around analytics was the renaming of those analytics capabilities under the Google Analytics banner.

Google I/O continues until Friday, so check back for continuing coverage.

A 20 year veteran technology journalist, Alex Handy cut his teeth covering the launch of the first iMac. His work has appeared in Wired, the Atlanta Journal Constitution, and The Austin American Statesman. He is also the founder and director...
Read more from Alex Handy
SHARE THIS STORY
RELATED STORIES
Is Low-Code Development Better for the Environment? This Week in Programming: Honeycomb's ARM Advantage Building a To-Do App using GitHub Actions, Playwright, Next.js Serverless vs. Kubernetes: The People's Vote 2022 a Golden Year as JavaScript Moves to the Edge
SHARE THIS STORY
RELATED STORIES
Survey Finds Majority of Jamstack Community Testing Edge Have Some CAKE: The New (Stateful) Serverless Stack Bit.io Offers Serverless Postgres to Make Data Sharing Easy Is Low-Code Development Better for the Environment? 3 Principles for Building Secure Serverless Functions
THE NEW STACK UPDATE A newsletter digest of the week’s most important stories & analyses.
The New stack does not sell your information or share it with unaffiliated third parties. By continuing, you agree to our Terms of Use and Privacy Policy.