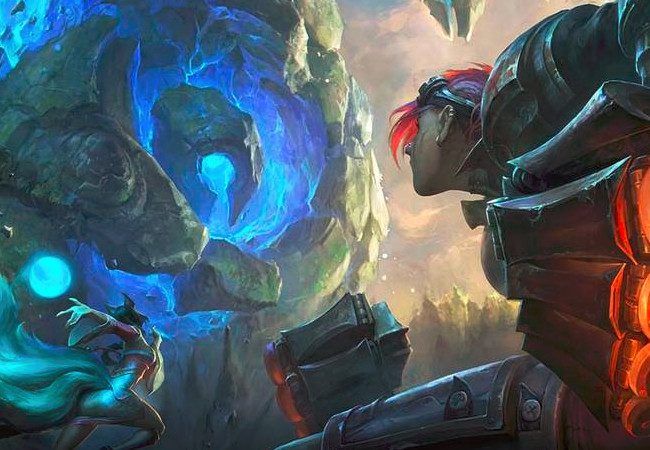 When considering scale, few systems are put through their paces as fast and frenetically as a launch-day video game. Anyone who’s ever subscribed to a brand new MMO can attest to this syndrome: even with the best of planning, many launch-day games are swamped by unexpected demand from over-hyped consumers. This is, perhaps, one of the reasons Google has sought to reach game developers with its Agones, a Kubernete-based container orchestration system focused on game servers.

Building on its successful Kubernetes project, Google and Ubisoft have combined their development might to build Agones. This new open source project allows game developers to spin up new instances of their servers using Kubernetes to manage the process.

The big change here is a focus on short lifetime, stateful servers, rather than long-living stateless ones. For games like DOTA 2 or League of Legends, players sign into a single server, ten at a time, and are usually done within an hour. Other games run for even less time. Additionally, load balancers can’t enter into the mix as they could slow things down, and gamers are addicted to speed, and frames per second.

At Game Developers Conference this week in San Francisco, Google spent a full day detailing ways it could help fledgling game developers meet the scaling demands of their products. Unlike the enterprise and business software worlds, games are often hyped by marketing to a mass audience, resulting in an unpredictable sales curve on day one. As a result, many game companies can drown in the over-enthusiastic results, as players make new accounts, congregate online, and generally put a 1.0 product through its paces.

That’s because most game developers are not as well versed in highly scalable server technologies as the teams inside Amazon and Google. Amazon already broached this topic by introducing Lumberyard at GDC 2015 years ago. This combination of Crytek’s CryEngine, and point-and-click IDE-based support for Amazon’s Web Services APIs provided developers with a way to build from the ground up with baked in support for highly scalable systems and services. Unfortunately, Lumberyard is a large engagement for developers and has struggled to connect with an audience.

Enter Google and Ubisoft’s Agones. It would seem the game is on to see who can build the best bridge to their cloud platform for game developers.